What is this “teachable moment” teaching our children? 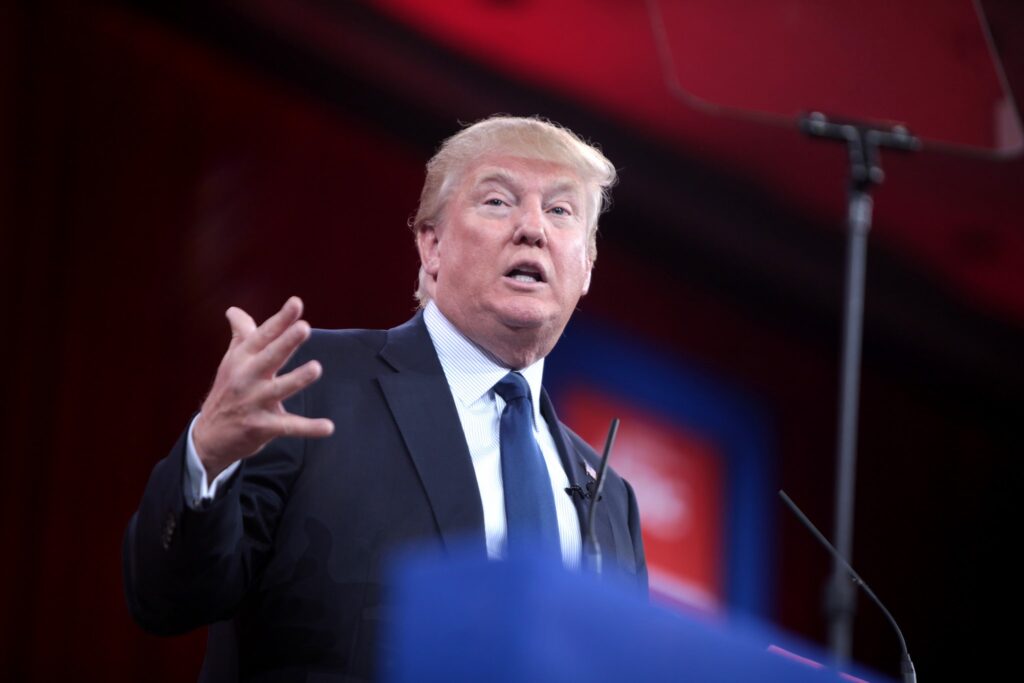 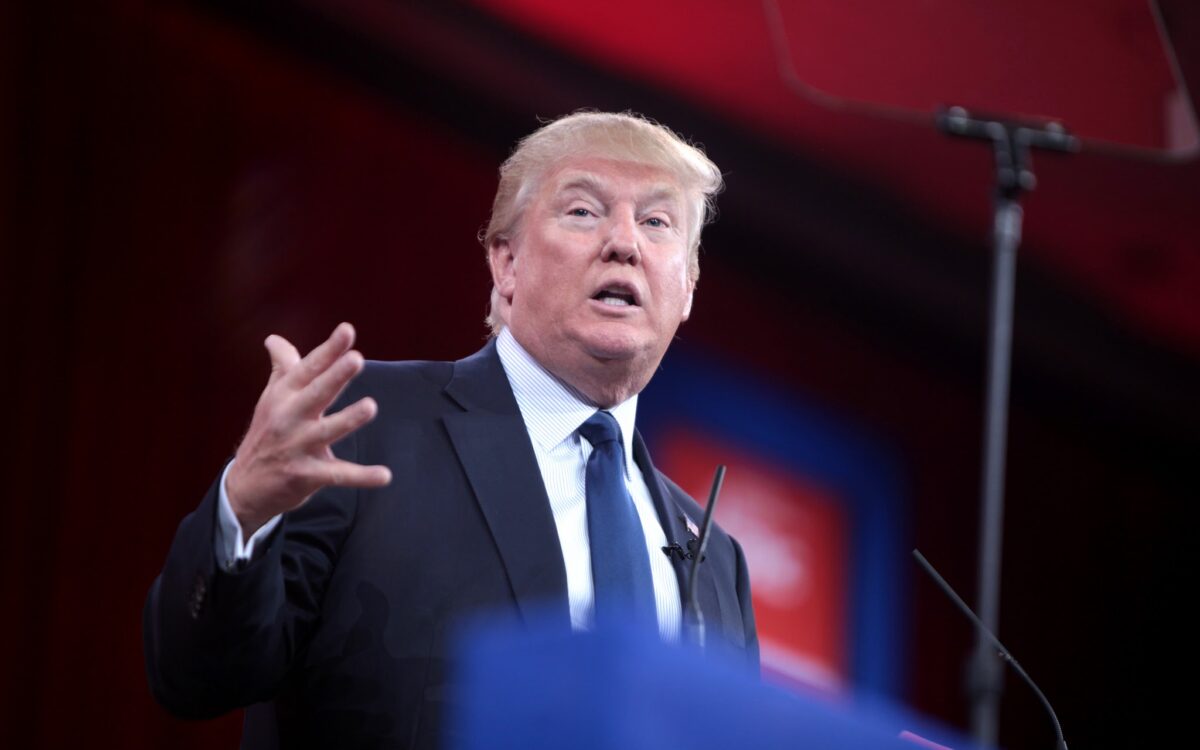 The expected impeachment by the House of Representatives of President Donald Trump, and the trial that will follow in the Senate, is offering teachers of American government a rare “teachable moment” to inform their students about some of the more arcane aspects of democracy in the United States.

But beyond the mechanics of the impeachment, a procedure invoked only three times in U.S. history, what exactly is this moment teaching our children?

It’s teaching them that the rule of law in the United States is vulnerable to a president who chooses to simply impede and reject efforts by House committees to uncover facts from administration officials and others that they need to consider or frame articles of impeachment.

It’s demonstrating that the president can just ignore Congressional demands for information needed in an impeachment inquiry, even when those demands are presented in the form of subpoenas that most regular citizens would be unable to ignore.

As Elizabeth Drew wrote in the New York Times this week, the impeachment hearings are demonstrating just how “fragile” the Constitution’s impeachment clause is.

Children will learn that the barriers to removing a president from office are extraordinarily high, even for a president who might commit bribery, extortion and other high crimes and misdemeanors — and that those barriers are even more formidable if the Senate is controlled by the same party that nominated whoever occupies the White House.

In fact, they will learn that if a president simply chooses to defy Congress, removing him from office may be a virtual impossibility — effectively leaving the president above the law.

A particularly smart student might ask what happens if the president were convicted and simply refused to obey the law. Would he have to be physically removed from the White House?

That has never occurred before in U.S. history, but under a Trump presidency those are the kinds of questions a teacher would need to be prepared to answer.

In his testimony to the House Judiciary Committee last week, Barry Berke, the counsel for the committee, distilled why this moment is such a salient one for young people.

“My son, our children, our grandchildren will study this moment in history, they will read all your remarks, they will learn about all your actions,” he said.

That, Berke said, “is not a reason to vote for or against impeachment. For that, of course, you must vote your conscience. But it is a reason to have a fair debate about what the undisputed facts show.”

What other means, students will rightly ask, does Congress have to remove a president?

Teachers will no doubt point to Section 4 of the 25th Amendment as the most extreme safeguard against a president who is unfit to hold the office. The amendment states that the vice-president becomes president when the vice president and the majority of the president’s cabinet or another body designated by Congress declare that the president “is unable to discharge the powers and duties of his office.” But that is very different from any number of scenarios that the impeachment provisions in the Constitution are intended to address.

Beyond that, as Elizabeth Drew wrote this week, the 25th Amendment effectively relies on the vice president to initiate the process of removal, and “is no real alternative, unless a president is near comatose.”

That means, she argued, that “unless our political system undergoes a radical change, we could be on the brink of having no check on the president, no matter how radically he defies the Constitution.”

That is not what students typically hear in an American government class — where our system of government is usually presented as an exemplar of democratic governance, despite some obvious flaws in its origins and applications over more than two centuries.

In the hearing before the House Rules Committee on Tuesday to consider the House resolution on impeachment, Rep. Jamie Raskin, D-Md., described Trump’s behavior as a “clear and present danger to democracy in America.”

By contrast, Rep. Doug Collins, R-Ga., the ranking Republican on the Judiciary Committee, described the impeachment process as “nothing more than a pattern of attacks and abuse of rules and decisions to get at the president.”

It is impossible to know at this point whether the current divide in Congress represents a permanent erosion of democratic rule at the highest level of government in the United States.

“History and future generations will be the judge,” Berke said.