University of California aims to improve graduation rates by 2030 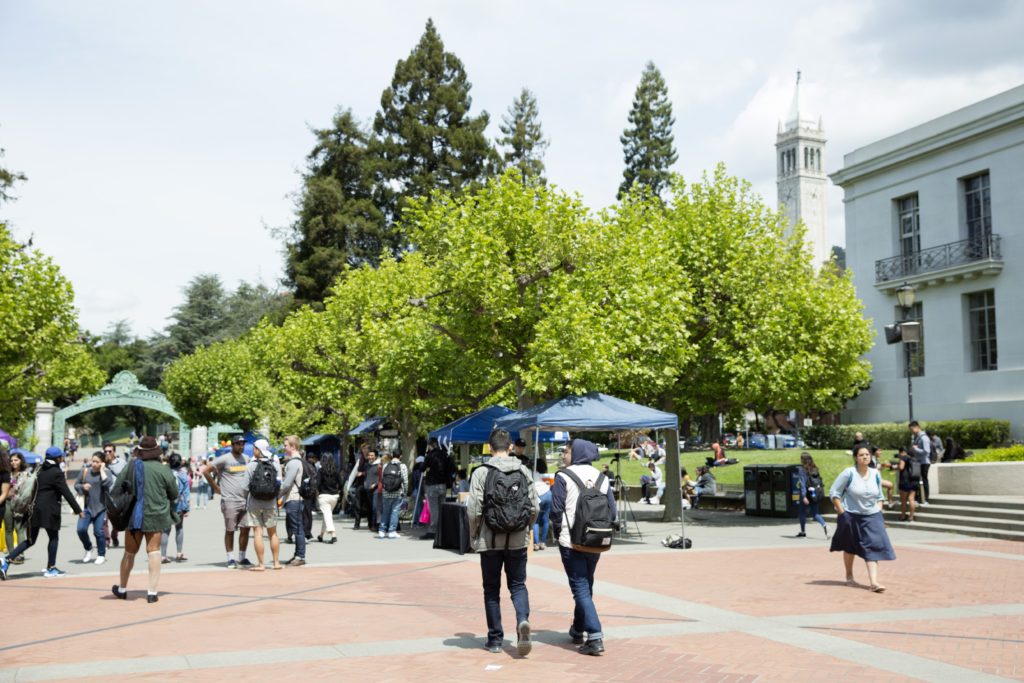 Focus is on low-income, African-American, Latino and first generation students. 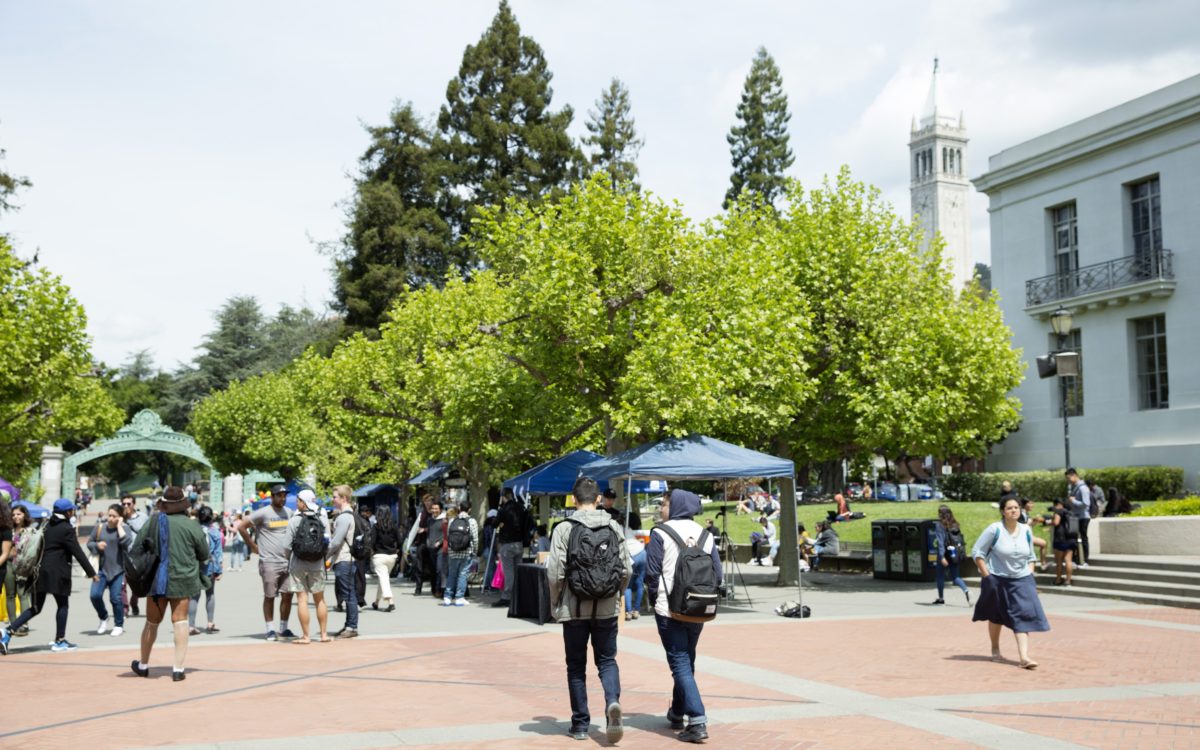 The University of California wants to increase graduation rates over the next decade by as much as 21 percentage points for students who are low-income, African-American, Latino or in first generation in their families to attend college.

A report presented Thursday to the system’s board of regents detailed ambitious goals for improvement by 2030. It emphasized ways to bolster academic skills, make students feel they belong on campus and prevent drop-outs in freshmen year, a point where many now leave. The focus also will be on getting students to finish in four years, rather than the six-year measurement that often was used in the past.

“This is critical to the ideals of our democracy and to the future of California’s multi ethnic society,” UC provost and executive vice president Michael Brown told the regents at their meeting.

Across UC’s nine undergraduate campuses, nearly 68 percent of all students who began as freshmen in 2014 had graduated by four years later. However, the rates are significantly lower for some economic and racial groups — around 55 percent for blacks and Latinos, for example. And that harms future opportunities and earning power, according to the report.

The goal is to boost overall four-year graduation rate for entering freshmen to 76 percent by the year 2030, up eight percentage points from what it is now. The plan seeks to close gaps with a 15-percentage-point rise for low-income students who receive federal Pell grants (now at a 61 percent four-year rate); a 16-point improvement for first generation students (now at 60 percent) and 21 points for so-called under-represented groups that include blacks and Latinos.

A sense of belonging on campus appears to help students graduate on time, the study said. Students who told campus surveys that they “strongly disagreed” with a statement that “I feel I belong on campus” showed lower graduation rates overall. About 20 percent of all freshman had that strong negative response and African-Americans had the highest, at 30 percent.

Officials said there is no single solution but urged many different efforts across the university. They also did not offer a possible price tag.

The efforts will focus on “ensuring the California dream is for everyone by eliminating gaps in timely graduation,” according to the proposal.

Retention of students into their sophomore year declined a bit in recent years and the report suggests more programs to improve writing skills, more counseling, better orientations and more summer preparation classes. The study noted that transfer students persist into their second year at higher rates than first-time freshmen and suggested that may be because freshmen are more likely to be undeclared as majors and take larger lower division classes, perhaps making them feel less connected to their studies.

The proposal unexpectedly triggered a debate among UC regents about how quickly they will get to consider eliminating standardized tests, such as the SAT and ACT, as a freshman admissions requirement.

The highly controversial topic of standardized testing is being studied by a special faculty committee. That panel is expected to release its preliminary recommendation by early 2020 with the regents then taking up the issue soon after. However, several regents, including Eloy Ortiz Oakley, the chancellor of California Community Colleges, said they oppose standardized exams and expressed impatience with what they said was a go-slow approach.

But UC president Janet Napolitano cautioned that regents should let the faculty group prepare a well-researched report and not rush. “Whatever we do will be a national precedent and we want it get it right,” said Napolitano, who on Wednesday announced that she will step down from the presidency in August after what will be seven years in the job. Her more deliberative approach to the testing issue appeared to win the day.

The study about graduation rates showed a wide range of average outcomes among UC campuses, reflecting in part the academic achievements of their students in high school.

Merced, usually considered the easiest of the UC campuses for admission, has a 45 percent four-year rate now and aims to go up 5 percentage points over the decade; Santa Cruz has 53 percent and will try to increase by 17 points. In contrast, at the most competitive campuses, UCLA shows 78 percent and seeks to achieve 86 percent while Berkeley has 76 percent and aims for 82 percent.

UC is also examining how economic insecurity plays a role in academic achievement. While UC still is gathering data that might show connections between graduation rates and food and housing insecurity, statistics show that grades can suffer if students don’t have enough food or secure shelter. UC students who reported on a survey that they had reliable sources of food and housing earned a 3.29 GPA by sophomore year, compared to the 2.92 for students who said they had hunger and housing problems.

UC’s efforts are similar to those at the state’s other public university, the 23-campus California State University. However, CSU graduation rates are much lower than those at UC. Across the CSU system, 25.5 percent of students who began as full-time freshmen finished within four years by 2018 and 61.2 percent within six. The goal is to raise those CSU statistics to 40 percent and 70 percent by 2025. There are big differences among the CSU campuses, with four-year graduation rates ranging from 9.5 percent at Los Angeles to 52.5 percent at Cal Poly San Luis Obispo.