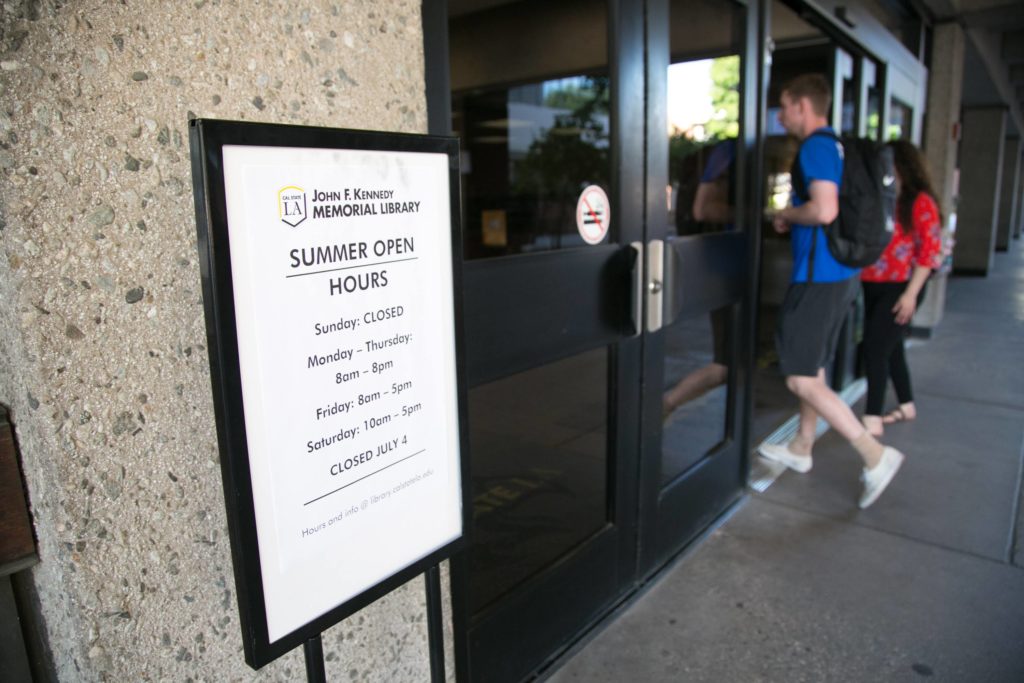 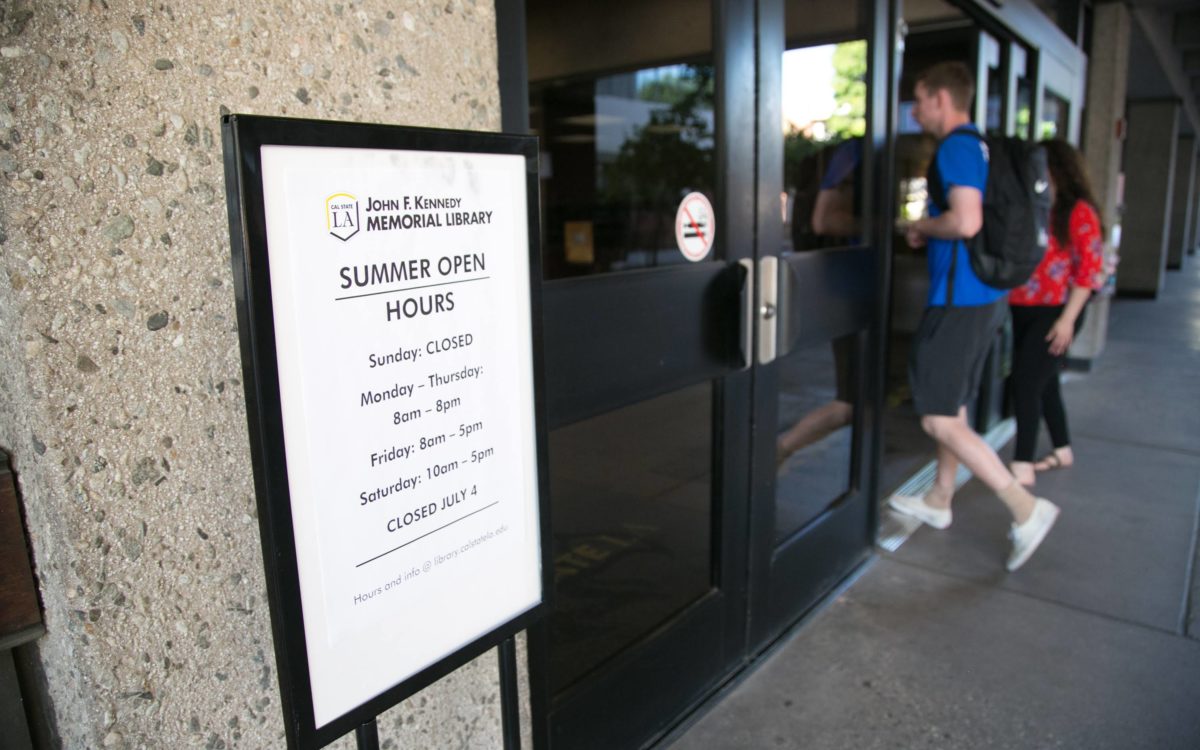 Hoping to coax students to graduate faster, the recently approved state budget infuses California’s two public university systems with a total of $10 million in financial aid for summer school classes. The money will help students afford classes in the summer that they were crowded out of or too busy to take in the regular school year.

The grants are aimed at low- and middle-income students who qualify for state-funded Cal Grants during the rest of the school year. The extra summer money is intended to supplement and not replace whatever university or federal grants students already receive.

But the two university systems have chosen very different timetables to spend the money. As a result, UC students will see the benefits this summer while CSU students will not start to receive the aid until next summer. The difference is partly based on the academic calendars of the two systems.

The 10-campus University of California will try to use up its $4 million financial aid allocation if possible this summer, officials said.

Eight of the UC campuses are on a quarter-term schedule, under which spring classes end a month later than those on the semester calendar. That usually means summer programs start later. So that provides more time for financial aid to be distributed and possibly still attract additional students.

In contrast, the 23-campus California State University system plans to divide its $6 million appropriation for summer aid between next summer and summer 2021, administrators said.

Most CSU campuses are on semester calendars that end earlier than those on quarter system. Officials said that does not leave enough time to properly arrange grant payments this year for the many summer classes already underway or to extensively market the aid to coax more students to enroll.

Legislators have said it will be a good investment if the extra funding helps improve the average time to degree. Bolstering summer enrollment could have a wider effect because students who finish course requirements in summer then open up spaces for others in crowded classes in fall or spring.

Since June 27, when Gov. Gavin Newsom signed the budget, UC administrators say they have been working to quickly develop plans to divide the $4 million among the nine undergraduate campuses and get it onto students’ accounts soon. Some of it may turn out to be refunds for tuition already paid.

“Our intention is to spend as much as we can this summer,” said Shawn Brick, the UC system’s interim director of student financial support. He estimated that about 8,000 low- and middle-income students would receive grants of various sizes still to be determined.

The situation is complicated because campuses offer widely varying schedules and, unlike the regular school term, students can take very different amounts of credits in the summer, he said. UC will try to get out the word about the aid to students who might join later summer sessions, such as the ones that start on some campuses Aug. 5 and end Sept. 13.

At UC, summer tuition generally is $279 per credit at the seven undergraduate campuses that are on the quarter-term calendar and $419 at the two campuses on semester calendar, UC Berkeley and UC Merced. (UC campus fees can be an additional $400 for the summer.) However, several campuses offer bargain incentives for summer; for example UC Irvine allows students to take more than eight units (generally two courses) and charges them only for eight units.

At CSU, 21 of its 23 campuses are on the semester system, which means that it is too late for grants to entice many extra students, according to Dean Kulju, system director of student financial aid services and programs. In fact, some five-week-long summer sessions already are over. Plus, campuses need more time to create marketing campaigns for the grants and then to add courses and hire faculty to accommodate any summer enrollment growth, he added

“We want to be strategic about it,” Kulju said. “Most important is getting the word out to students so we can hopefully incentivize them to take a summer course.”

Details need to be worked out on the sizes of the CSU grants and who would receive preference for them. Last summer, about 101,000 CSU students took at least one summer class but officials said they did not know how many might be eligible for the aid.

CSU campuses are allowed to charge different summer school fees, ranging from $300 to $407 a unit. Alternatively, depending on the school’s calendar and the number of classes taken, campuses can charge a lump sum for summer tuition ranging from $1,110 to $2,871. (Additional campus fees can be as much as $230.)

At UC Santa Barbara, director of financial aid and scholarships Saul Quiroz credited student activism and lobbying, particularly by a group called Coalition for a Better UC, for helping to get the summer aid approved in Sacramento. He said the grants will be “definitely welcomed funding, particularly since it will go to the needier students.” And it is not too late to attract extra students to summer classes that start in August, he added. But he also described the aid as an initial step that should be expanded to ensure that all students with financial need can receive the aid.

The new state funds come on the heels of last year’s expansion of federal Pell Grants for summer school. That boosted enrollment at some California campuses.

A recent analysis by the California Budget and Policy Center, a nonpartisan organization that studies tax and spending policies, said the $10 million for UC and CSU summer aid was “a step in the right direction.” But the statement noted that California’s community colleges and private schools are not included and urged that the summer aid be expanded to them.