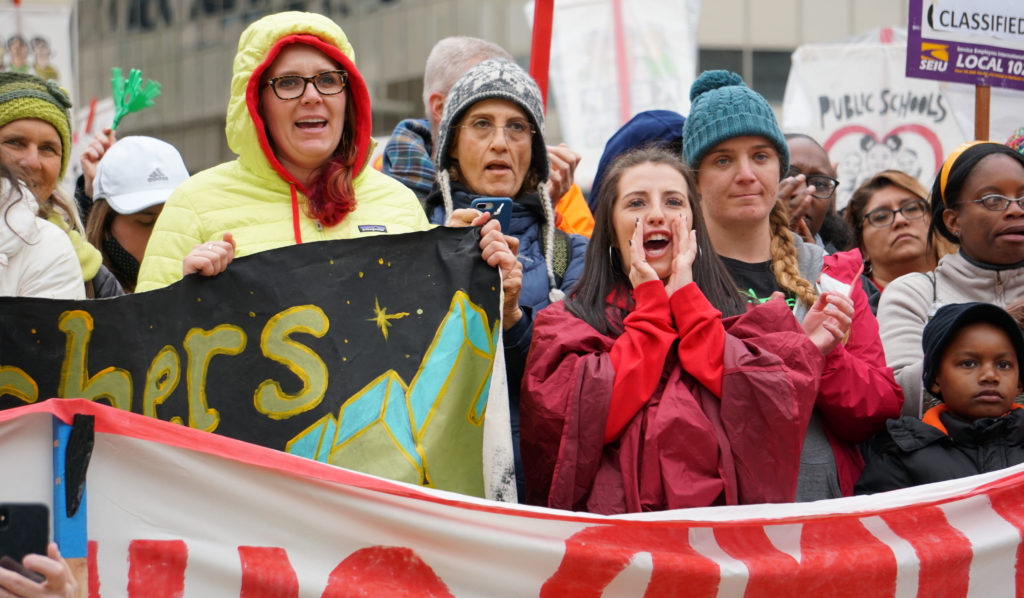 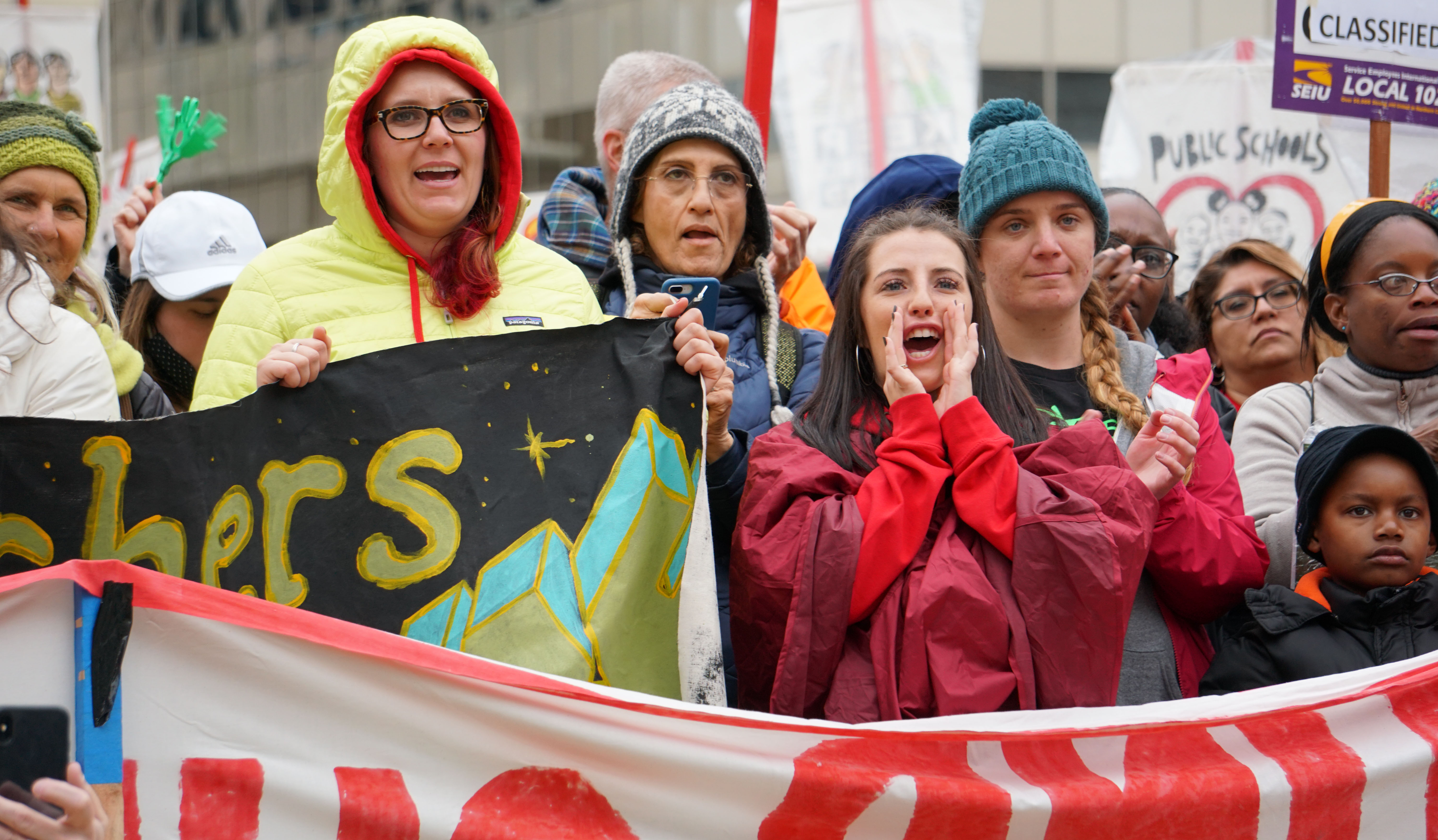 Most Americans believe that K-12 schools deserve more money, the federal government should chip in a bigger share of education costs and a college education — especially at community colleges — should be tuition-free, according a nationwide education poll released Tuesday.

The annual poll by Education Next, an education journal that encourages school choice and charter schools, found a record level of bipartisan support for higher pay for teachers. It also recorded a rebound in overall support for charter schools after a precipitous drop among Democrats following the election of President Donald Trump and his selection of Betsy DeVos as his secretary of education.

The lead authors of the poll, Harvard University professors Martin West and Paul Peterson, noted that several Democratic presidential candidates have made proposals to expand the federal budget on education and to dramatically raise teacher salaries key elements of their campaigns.

“The tenor of these provocative ideas is resonating with the American public. Support for increasing teacher pay is higher now than at any point since 2008 and a majority of the public favors more federal funding for local schools,” they said in a press release.

The poll also found Democrats are more receptive since Trump’s election to tax-supported payments for private school tuition for low-income families — an idea that De Vos has promoted — although support among all poll respondents is still not a majority.

In the online poll of 3,046 participants who were identified as willing to participate in periodic polls, 54 percent identified as Democrats, 39 percent as Republicans and 7 percent as independent or affiliated with another party. The poll was conducted in May 2019.

Here’s a summary of the results:

Teacher pay: Support for higher pay, strong among Democrats and Republicans, follows two years of “red for ed” teacher strikes in Los Angeles and Oakland, as well as in the conservative states of West Virginia, Arizona and Oklahoma that stirred public sympathy for teachers. Presidential candidates Bernie Sanders and Kamala Harris both have called for spending tens of billions of dollars to raise teachers’ salaries.

In asking whether teacher pay should rise, stay the same or decrease, Education Next told half of the respondents what teachers in their state earned. Among the “informed,” support for higher pay rose 20 percentage points in two years, to 56 percent, including 64 percent among Democrats and 43 percent among Republicans. Only 5 percent said pay should be cut.

Among those who weren’t told about current pay levels of teachers, 72 percent favored higher pay, including 83 percent of Democrats and 60 percent of Republicans.

Higher state spending: Among those not told current levels of expenditures, 62 percent of respondents favored more spending for K-12, 8 percentage points higher than in 2017. Although only 50 percent of those informed of current levels in their state’s spending favored an increase, that level still is increase of 11 percentage points higher than two years ago.

Federal spending: The federal government contributes about 10 percent of an average school district’s revenue. Most respondents believe that it’s about three times that amount. When informed of the actual amount, 67 percent of respondents called for a larger federal share. That dropped to 60 percent among those who didn’t know the actual contribution.

Among the Democratic presidential candidates, former Vice President Joe Biden has called for federal spending on K-12 to triple. Trump has called for big cuts in general education spending, including Title I for low-income children.

Free four-year college got less support: 60 percent overall, broken down to 79 percent of Democrats and 35 percent of Republicans.

Charter schools: In 2016, the last year under President Barack Obama, Education Next found that support for charter schools reached 51 percent, with more Democrats in favor than against. One year later, overall support had dropped to 39 percent, as Democrats flipped.

This year, overall support for charter schools rose to 48 percent, mainly because more Republicans who had expressed no opinion now indicated support, the pollsters said. Democrats remain opposed, with 40 percent backing them and 48 percent against.