Student satisfaction is slipping at University of California, survey finds 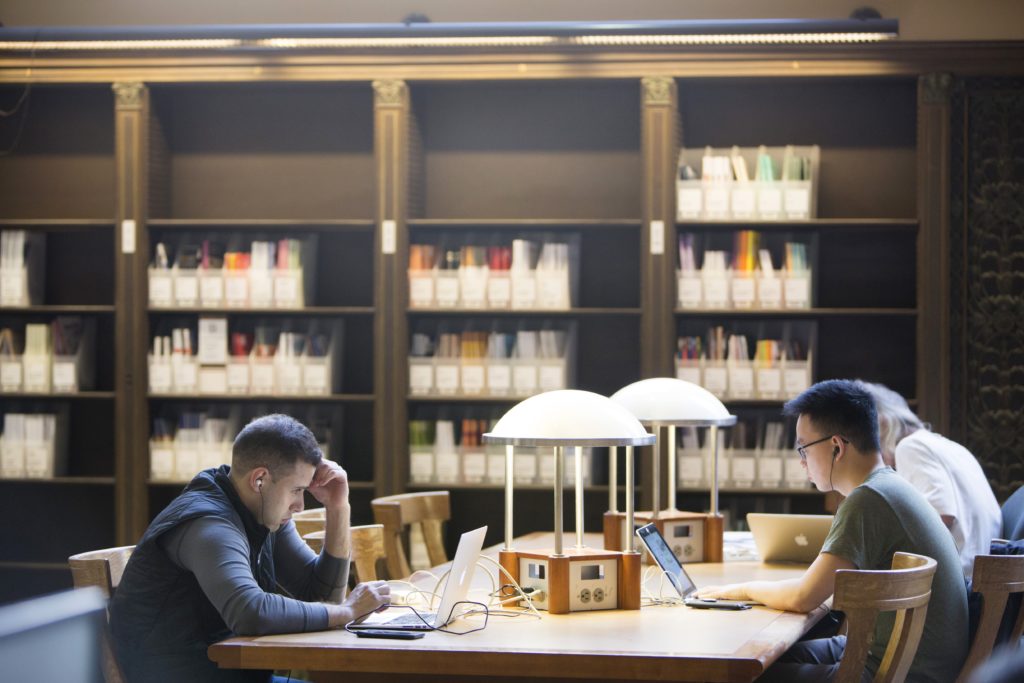 One out of five UC undergraduates are dissatisfied with college experience. 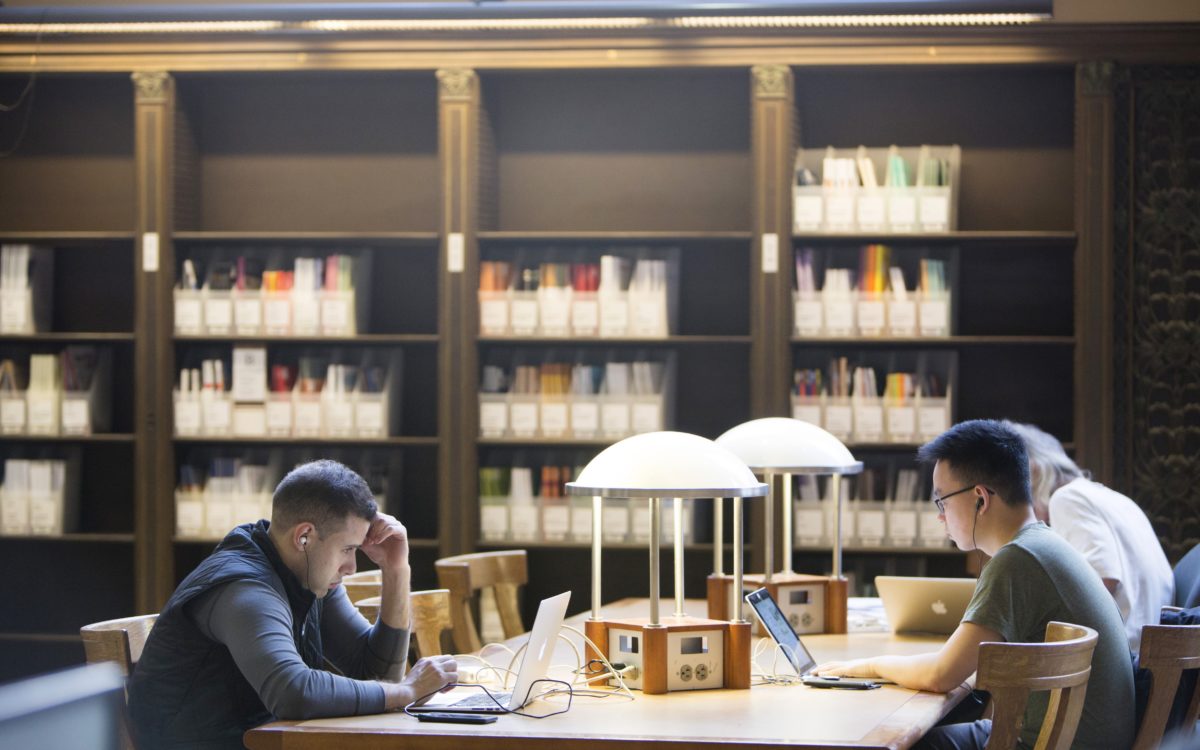 A growing share of University of California undergraduates report feeling dissatisfied with their college experience, particularly about their ability to get into overcrowded classes and majors, according to a university sponsored survey.

Although most students surveyed last year report being pleased overall, 21 percent said they were somewhat-to-very dissatisfied with their “overall academic experience,” up from 17 percent a decade earlier.  And 1 in 5 reported that “knowing what I know now,” they probably would not choose to enroll at their campus, an increase from 16 percent a decade ago.

Those results of the latest UC Undergraduate Experience Survey were released Wednesday during the UC Board of Regents meeting. The survey triggered discussion about how future spending could be focused on offering more required classes and reducing class sizes at the nine undergraduate campuses, a move which regents said could also improve graduation rates. Providing more dormitory space may also help enhance students’ campus experiences, officials said.

“There’s a pattern here of general erosion of the student experience,” said Michael Brown, UC system provost and executive vice president for academic affairs, who introduced the statistics. But while “it hasn’t reached cataclysmic levels,” the shifts in what usually are quite stable numbers are cause for concern, Brown added.

The survey, which is conducted every other year, is offered online to all undergraduates. Less than a third of UC’s undergraduates answered at least one question and submitted it, but officials said the participants were fairly representative of the student body in terms of such characteristics as race, student level and majors.

A very high level — 87 percent — of survey takers said they were at least somewhat pleased with the quality of faculty instruction, compared to 89 in 2008. However, satisfaction with getting their majors of first choice dropped from 89 to 84 percent over the decade and satisfaction with access to small classes declined from 64 to 61 percent.

UCLA chancellor Gene Block said that he hears students complain about the difficulty of getting enrolled in some classes and that class sizes are too large. “I think a lot of this comes down to the common denominator that we are allowing our faculty-to-student ratio to slip and that’s having, I think, adverse impact,” Block told the regents committee on academic and student affairs.

Living conditions in overcrowded dormitories may have influenced opinions too among UC’s 220,000 undergraduates. As enrollment rose in the past three years or so, some “incoming students were living in double occupancy rooms that were converted into triple occupancy rooms, and common spaces were made into dormitory space to provide more beds,” the agenda item about the survey noted.

In recent years, universities across the country have tried to improve students’ sense of belonging to the campus community as a way to retain more students after freshman year, a critical point in which students are most vulnerable to dropping out. The UC survey asked students whether they “feel that I belong at this campus” and the answers showed both an overall decline and differences amount racial and income groups.

Across the undergraduate student body, 78 percent said they felt they belonged, ranging from at least somewhat to strongly, but down six percentage points over the decade. White respondents reported the most sense of “belonging,” at 80 percent, while other groups were lower: Asians, 78 percent; Latinos, 77 and black students, 70.

Among low-income students — those who received federal Pell Grants — 76 percent said they felt they belonged compared to 80 percent for all other students.