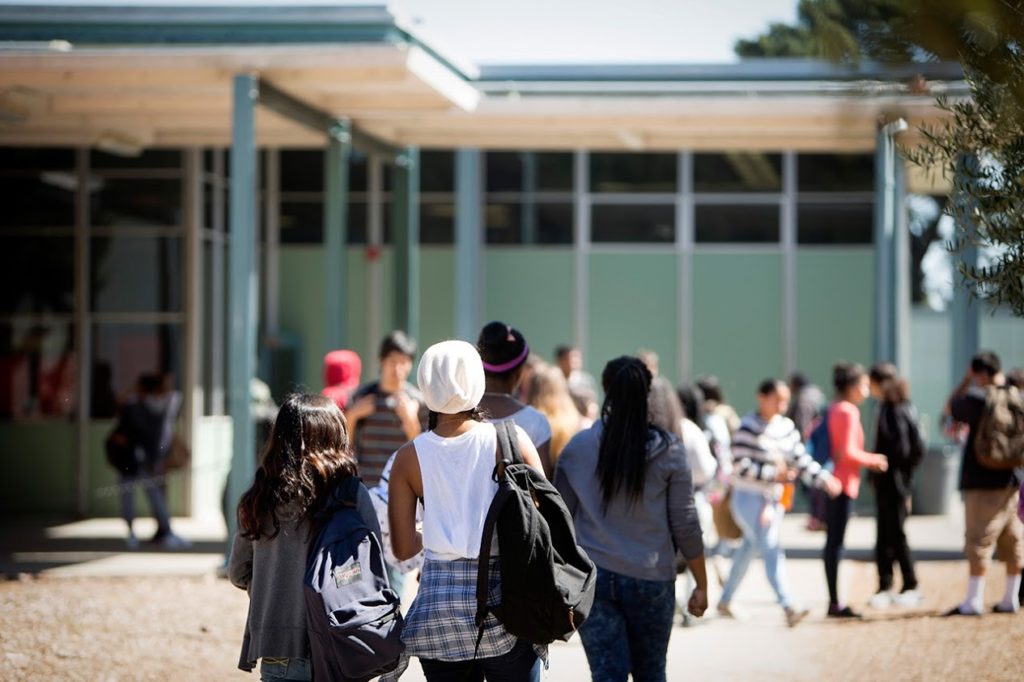 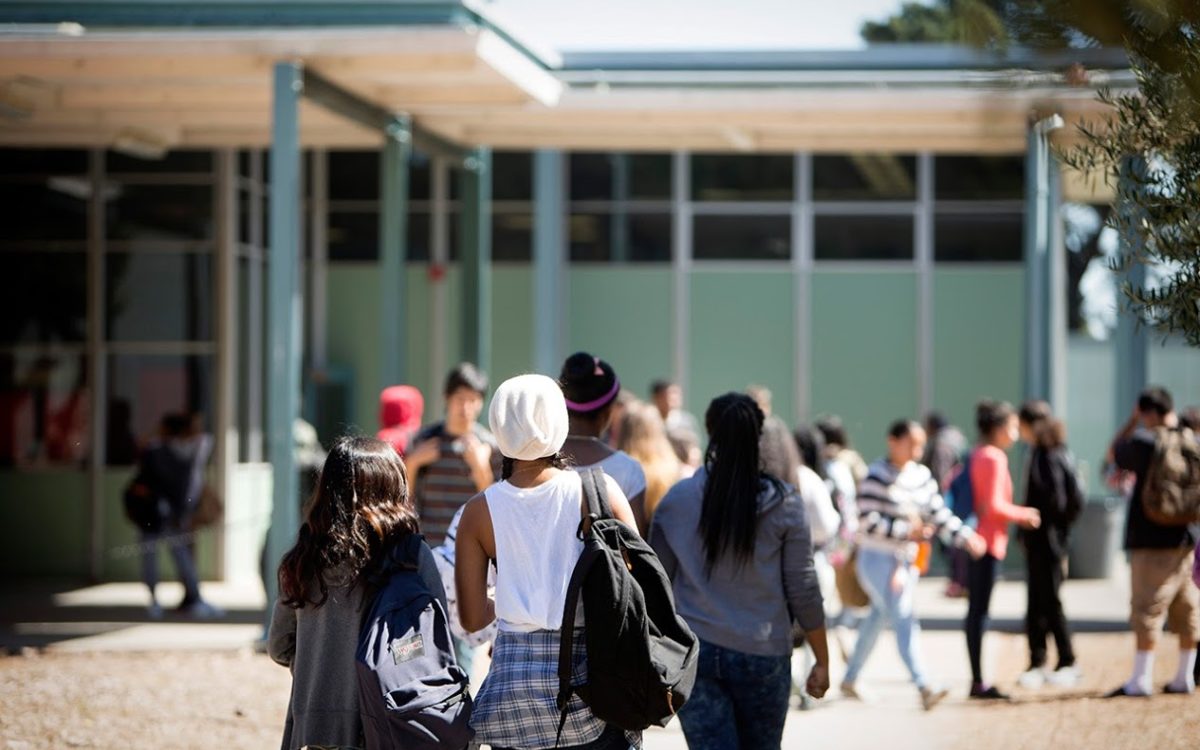 In the quest to improve the wellbeing of adolescents, some advocates and policymakers have suggested starting school later for middle and high school students so they can get more sleep.

But while well-intentioned, proposals to mandate school start times fail to take into account the complexity of the issue and perpetuate the illusion that adolescent sleep deprivation has a simple fix.

Those of us working in school systems will tell you that setting school start and end times requires balancing many factors, including the needs of students, parents and staff as well as the financial impact on school districts.

Pushing back the school start time, as proposed by SB 328, a bill now on Gov. Gavin Newsom’s desk, would mean ending school later, which would significantly limit time for family, homework and after-school activities such as sports, internships, volunteer work and jobs. In order to keep up, students would end up going to bed later.

We must carefully weigh the impact of a schedule change on communities as socioeconomically diverse as those we serve. Many students rely on parents to get to school and most of our working families cannot dictate a later start to their workday — this is a particularly stark reality for single working parents.

Many students are dropped off in the morning by parents headed to work well before the current start time. Mandating that all districts delay the school start time will not change this reality. It would, however, result in students getting out of bed at the same time they do now and being on campus unsupervised for a longer period.

Furthermore, this bill is misaligned with the principle of local control and was vetoed last year by Gov. Jerry Brown, who indicated that these types of decisions are best handled by the local community.

We could not agree more.

In 2018, San Jose Unified School District held a forum to consider the merits of moving to a later start time in response to parents who were advocates for this change. Our forum featured an Oxford-style debate led by students and allowed for questions and dialogue within our community. After debating the potential benefits and consequences of a shift to a later start time, our community concluded that keeping the current start time is a better option for our students and families.

We can tell you from experience that well-rested teenagers are better and healthier students. We are all for a statewide campaign that communicates the value of sleep. We also agree with the Centers for Disease Control and Prevention, which has noted that school start times are just one of several factors that contribute to adolescent sleep deprivation.

Forcing schools to start later would not guarantee more sleep for students, risks creating unintended consequences for students and families — particularly those already struggling — and would add additional barriers for districts to tackle.