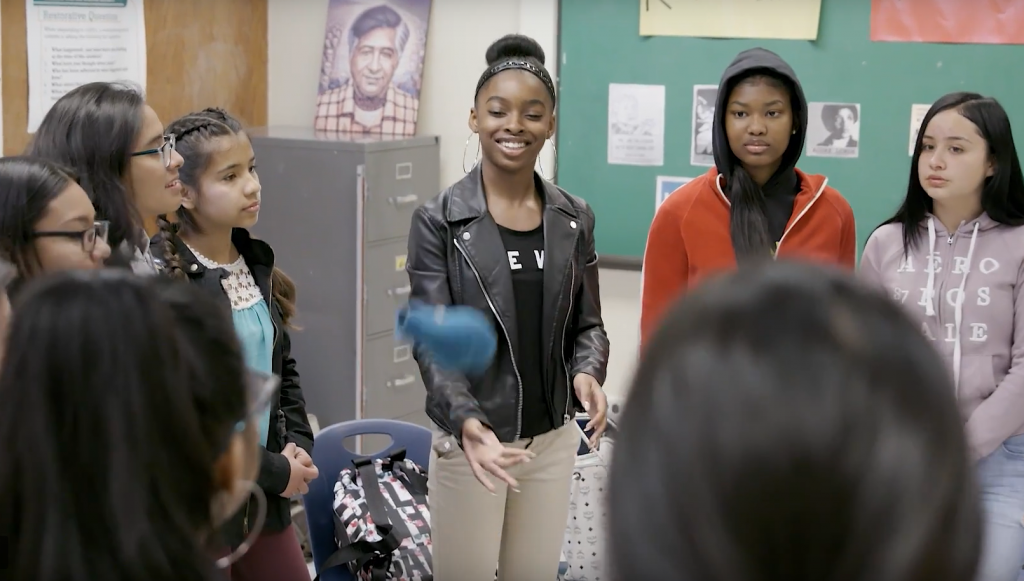 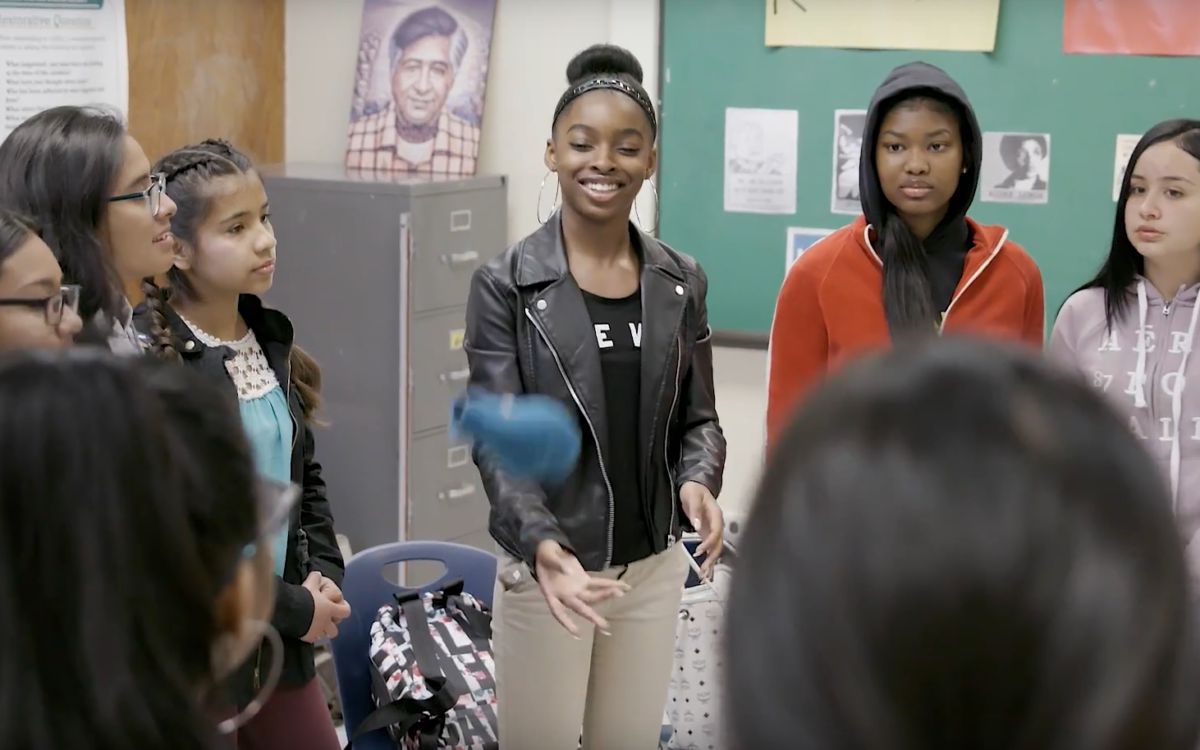 The use of restorative justice in elementary schools leads to significantly fewer suspensions, a narrowing of the suspension gap between black and white students and improved perceptions of school climates among teachers, according to findings from a new study by the RAND Corporation.

However, the researchers — who spent two years studying a restorative justice program in the Pittsburgh public schools in Pennsylvania — also found that middle schoolers did not benefit from the program and it had no effect on academic achievement. The data were not adequate to judge its effectiveness in high schools, said Catherine Augustine, the study’s lead researcher.

“We consider it promising at the elementary level,” Augustine said. “But we were disappointed by the findings at the middle school level.”

Substantial research over the past decade has shown that so-called “zero tolerance” discipline policies, which favor exclusionary punishments like suspensions, are largely ineffective in reducing student misbehavior and disproportionately meted out to students of color and those with disabilities.

Armed with the research, youth and civil rights advocates have pushed districts in California and throughout the country to adopt alternatives to traditional discipline, with restorative justice being among the most popular. The underlying idea is that students respond better to discipline when it is focused less on punishment and more on righting wrongs and building healthy relationships within the school.

A typical school-based restorative justice program features students participating in circles where they are able to freely express their feelings about a particular issue or situation, but are also held accountable for their actions by the group.

Many educators have embraced restorative justice and say it has transformed school environments. Others, meanwhile, say the pendulum has swung too far away from traditional discipline and that the practices don’t do enough to hold students accountable.

But there hasn’t been much in the way of empirical evidence to back either claim, which is why the RAND study is important.

The researchers examined the Pittsburgh district’s implementation of a restorative justice program, called Pursuing Equitable and Restorative Communities, during the 2015-16 and 2016-17 school years. They compared a range of outcomes in 22 schools that implemented the program to an equal number that didn’t. The vast majority of the schools studied were elementary schools.

While all schools in the district had declines in days lost to suspensions during the study period, the overall drop in schools that had implemented the program was twice as large as the drop in those that didn’t, the researchers found. The declines were 36 percent and 18 percent, respectively.

The program was largely well-received by teachers, administrators and other school staff, the study found, with 63 percent of those surveyed saying their relationships with students had either “moderately” or “greatly” improved as a result of restorative practices.

“We saw that in the schools with restorative practices teachers and staff reported feeling safer, reported that they had a better voice in decisions and reviewed their school leaders more favorably,” Augustine said in an interview with EdSource.

But not all of the findings were positive. For example, the decreases in suspensions did not lead to better academic outcomes in the schools that had implemented the program. And the researchers did not see fewer suspensions for special education students or for those involved in violent altercations.

Most troubling for Augustine and her colleagues were their findings at the middle school level. Not only did suspension rates among students in the 6th-to-8th grades remain unchanged in schools that implemented the program, but academic performance among middle schoolers actually worsened during the two years of the study.

Augustine said the falloff from elementary to middle school might have to do with the relatively short time period of the study, or perhaps the design of the district’s restorative justice program — it requires teachers to spend a lot of time in circles with students.

“Elementary teachers have the same group of students for the entire day, while periods in middle school are just 45-minutes long,” she said. “They might not have the ability to build the kind of relationships in middle schools as they do in elementary schools.”

One thing that gave Augustine hope that the program could eventually be successful at the middle-school level was the sustained enthusiasm among staff.

“Often with educational interventions you’ll have high buy-in in year one, but by year two the enthusiasm wanes,” she said. “But we did not see it in this case. The fact that there was high buy-in at the end of year two is encouraging.”