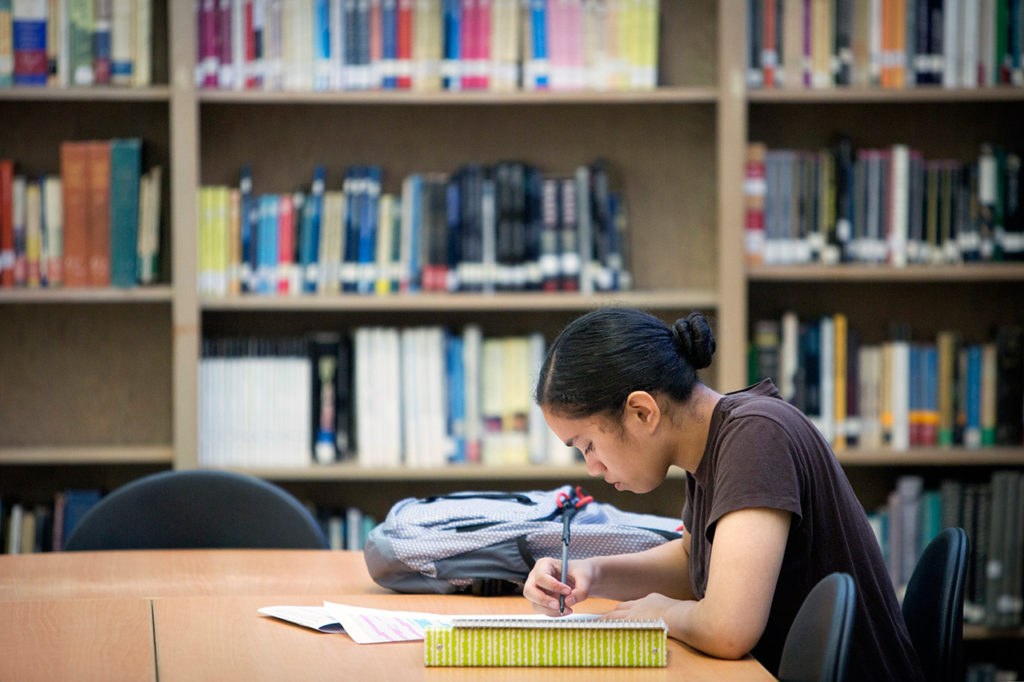 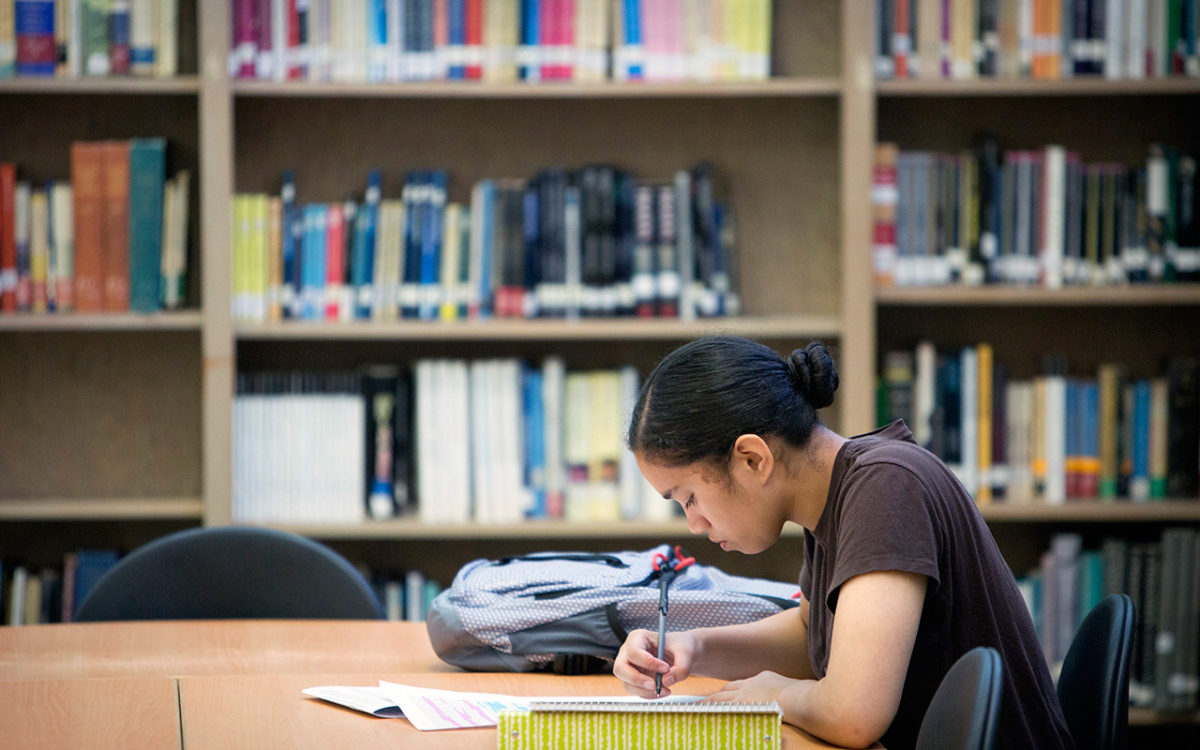 In many years of advocating for educational justice in California, one of the things I’ve learned is that well-intentioned policies can have unfortunate consequences.

The state’s high school exit exam, for example, was supposed to raise student performance when it was approved in 1999, but after about a decade, officials had to admit that not only was the test failing to improve outcomes, it also discriminated against English learners.

They dropped the test.

California’s 2010 truancy law, which held parents responsible when their kids didn’t show up for school, resulted in some parents being arrested, charged and even jailed — in what many considered a severe overreach of the criminal justice system.

Now, in an effort to address troublingly low graduation rates at California State University, we are in danger of once again adopting a well-meaning but misguided policy that will deepen already entrenched problems in our public education system.

For low-income black students, the average is 50 percent, and for Latinx students, it’s 54 percent. Clearly, CSU must do more to counter systemic inequities and better support its students.

However, a proposal being debated by the CSU Chancellor’s Office and Board of Trustees would offer little help while causing real harm by decreasing college access for students of color and low-income students.

The new requirement would mean students would also have to take courses such as statistics or coding to qualify for admission.

Having majored in mathematics, I’m thrilled when students get access to advanced coursework in math and science. But, as most educators will tell you, adding a new college admissions requirement doesn’t necessarily mean students will take more quantitative reasoning courses or will come away better prepared.

In fact, given the inequities that plague our state’s K-12 system, the proposed requirement would actually prevent many students — especially those from marginalized communities — from being eligible for the CSU system.

How? First, just because the state insists on students taking certain courses to qualify for college admission, that doesn’t mean their schools offer those courses.

It’s been 30 years since the state adopted the college preparatory course sequence known as A-G, and yet more than a third of California districts don’t offer the necessary A-G courses. These districts tend to serve students of color and low-income students. Our research shows, for example, that schools in low-income communities are less likely to offer advanced math courses like Calculus and Physics.

There is also a shortage of high school teachers who are qualified to teach advanced math and science courses. In 2016-17, more than 12,000 substandard permits and credentials were issued in California — and about half were in math, science and special education. More than two-thirds of these teachers worked in low-income communities.

To address the teacher shortage, CSU is touting its plan to spend $10 million over the next four years to recruit more math and science teachers, in part by providing more financial aid and creating new credential pathways.

But Long Beach Unified received a $7 million, 5-year grant to do the same, which suggests that it will take far more for the entire state to fill its schools with qualified math and science teachers.

Without sufficient access to college prep courses or teachers, students of color and low-income students are already shut out of the CSU system at a disproportionate rate. Adding another admissions requirement would double down on this inequity, creating an unnecessary barrier for these students.

That’s why the Education Trust–West and more than 60 other educational justice and civil rights groups are urging CSU trustees to reject the proposed requirement.

And yet, CSU trustees are still considering the idea; they will vote on it in January.

They should vote no and instead partner with the California Department of Education to advocate for increased funding for and access to A-G coursework and qualified teachers, especially in underserved schools and districts.

Given the linguistic diversity of California students, CSU should strive to quadruple the number of bilingual teachers. It should also continue to follow through on recent remediation education reforms that are already showing results.

College remains a vital pathway to financial independence for countless young Californians. Our state university system is absolutely right to want more students to graduate. But denying entrance to those with the greatest need and unrealized potential is the wrong way to do it.

Elisha Smith Arrillaga is executive director of The Education Trust—West.