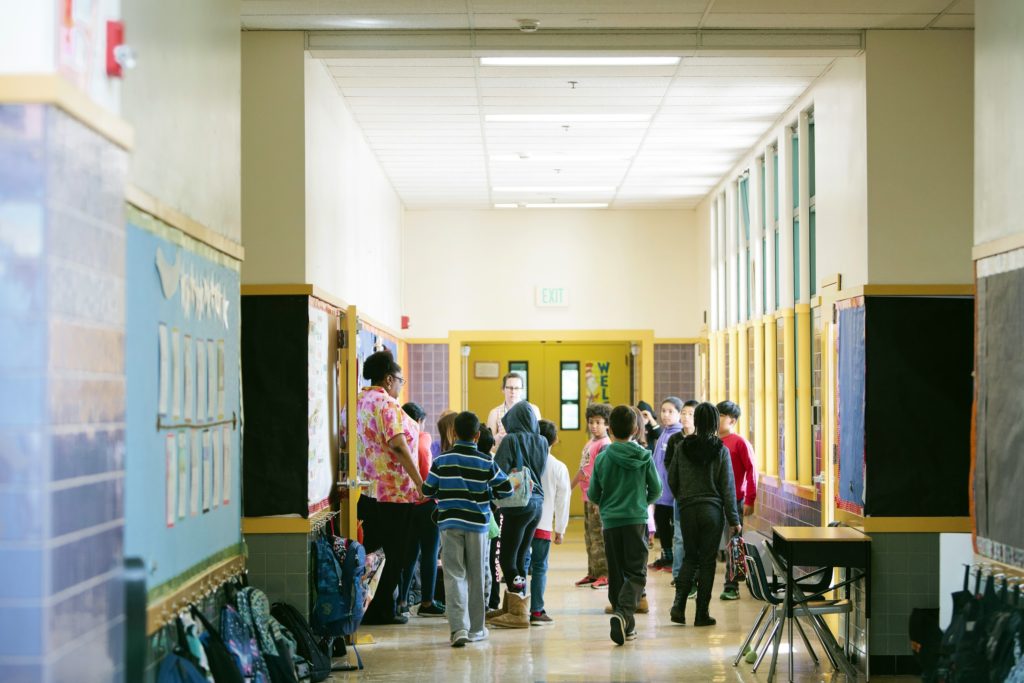 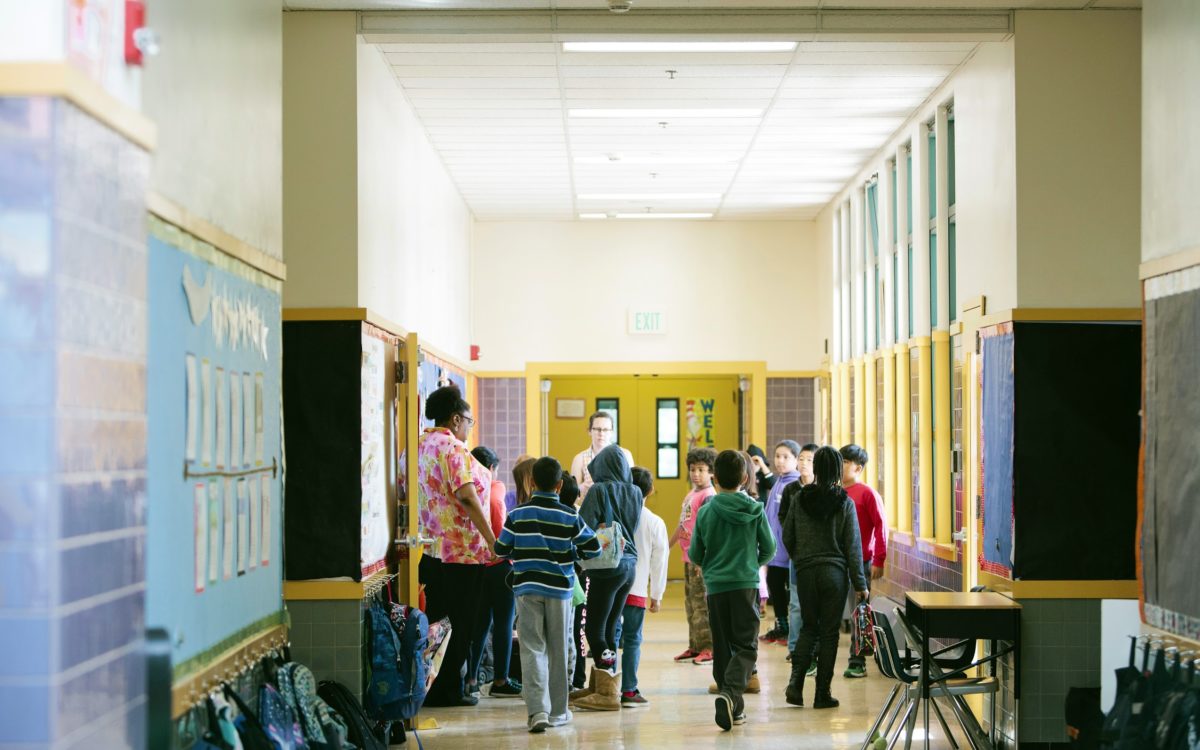 Everyone talks about the dramatic cost difference between California counties, but does nothing about it. Children in the poorest districts in the wealthiest counties pay the price of our inaction. Many do so unnecessarily.

Let’s review what we know.

Does the cost to run a school differ around the state? Yes. Over 80 percent of school funding is related to personnel. No Californian expects to get by on the same income in San Francisco as in Fresno or Bakersfield. The most recent of many studies on California’s regional cost differences documents a “bare bones” budget for a family of four in San Francisco ($123,442) that is over twice as high as one in Fresno ($59,440) or Bakersfield ($57,898) — indeed, twice as high as in 22 of California’s 58 counties.

How does California’s school funding scheme, the Local Control Funding Formula (LCFF), handle San Francisco’s high costs? It doesn’t. The formula is identical throughout the state. This forces school districts like San Francisco to spend a disproportionate share of their time juggling budgets and finding funding. Administrators beat the bushes for money — parcel taxes, funding from the city, grants — while trading off class size, staff experience, competitive pay, clerical support and building maintenance. This sometimes leads to tensions between schools with higher and lower PTA funding.

Is this a best practice? No. Ten other states include regional cost adjustments, including large, socioeconomically diverse states such as Massachusetts, Florida, Texas and New York. EdWeek’s annual statewide rankings adjust for regional costs; academic research routinely factors them in. The original whitepaper outlining the concept for the Local Control Funding Formula (co-authored by Michael Kirst, former president of the State Board of Education) included regional costs right along with student disadvantage in its “more rational, more equitable” school funding system.

Who is this hurting? Eight counties show up at or above the statewide average on every county cost index we can find. San Francisco, San Mateo and Marin lead the pack, followed by Santa Clara, Alameda and Contra Costa. Next come Orange and Santa Cruz, with San Diego and Ventura high on most, but not all indexes.

Some property-wealthy school districts in the 10 counties don’t feel the pinch, because their property taxes bring in more money than they’d get under the state’s funding formula. They get to keep the difference, which amounts to thousands of dollars per student in some cases. But 82 percent of the disadvantaged students who live in those counties — foster youth, children from low-income families and English learners — don’t live in property-wealthy districts. They get what the state’s formula allots — not recognizing higher rents and other costs that ravage their families.

How does this manifest itself in test scores? Students in the highest-cost counties consistently underperform their socioeconomic peers elsewhere in the state. Because many of these areas contain wealthy districts, it is easy to miss the fact that — focusing on only middle-class districts — an additional 8-10 percent of the student body will fail to meet the state’s English language arts standards. Even counties with only a small cost disadvantage like Orange, San Diego, Santa Cruz and Ventura see a measurable increase in children in the lower socioeconomic range failing to meet standards.

Sadly, the state’s inaction is also unnecessary — supplementing school funding for regional costs would be simple and surprisingly affordable. A statewide regional cost supplement would increase school funding requirements by $1.1 billion, less than 2 percent of total statewide LCFF funding. Even better, 40 percent of this would be covered by existing property taxes collected for education in the high-cost counties, but currently redistributed to their local governments since the existing Local Control Funding Formula structure fails to call for it.

Raising the LCFF threshold in the three worst-impacted counties — San Francisco, San Mateo and Marin — wouldn’t require a penny from the General Fund. Including the next three counties — Santa Clara, Alameda and Contra Costa — would add $440 million, while Orange, San Diego, Santa Cruz and Ventura would add just under $250 million more in costs to the state. In short, the net out-of-pocket for the General Fund would be under $700 million.

Why should the rest of the California education community care?

Both morally and practically, plucking the goose that lays the Golden State’s eggs is a self-defeating strategy. It benefits a small number of privileged children, by increasing their schools’ ability to compete for good teachers, while reducing the chances for anyone trying to climb the ladder below them. It also misleads ivory tower academics who are researching educational inequity, by creating more of it. It doesn’t help kids and it doesn’t strengthen California.

Jennifer Bestor is the research director for Educate Our State, a statewide, grassroots, parent-led organization educating and uniting Californians to provide all students with a high-quality public education.