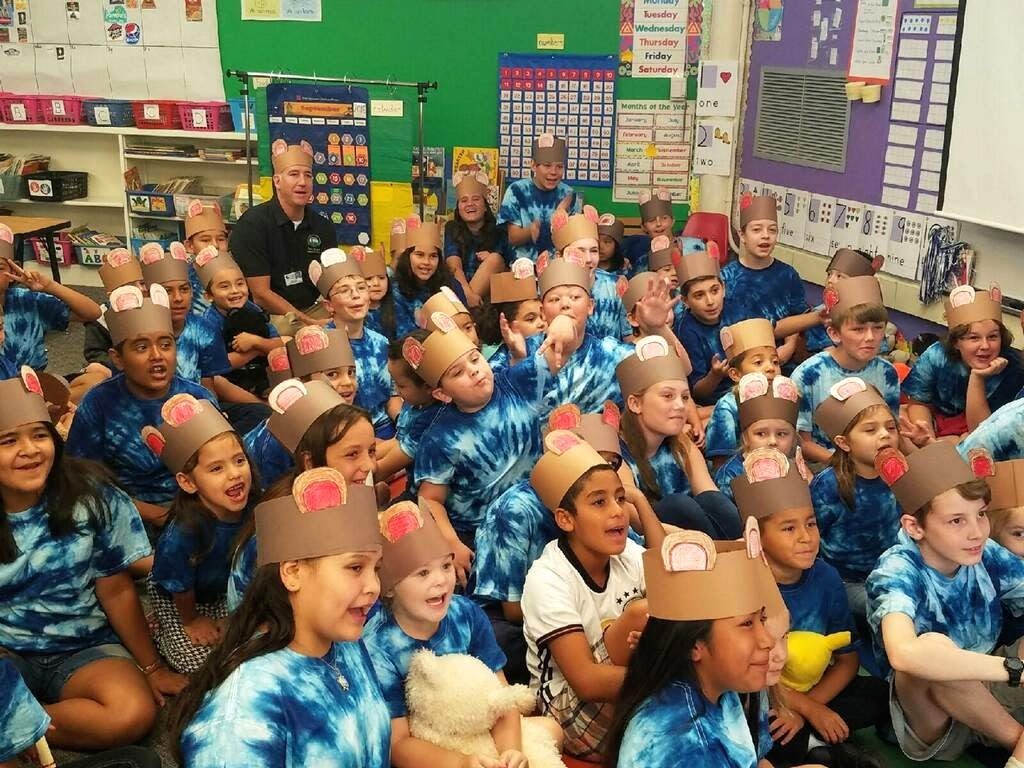 While racial and ethnic segregation in the nation’s schools is strongly correlated with gaps in academic achievement, the income level of students’ families in a school rather than its racial or ethnic composition account for those gaps, according to a new study.

The study, based on massive amounts of data from schools attended by nearly all of the nation’s black and Hispanic students, was conducted by Sean Reardon, a professor at Stanford University’s Graduate School of Education, and other researchers from Stanford, Pennsylvania State University and St. John’s University in New York City.

Achievement gaps among black, Hispanic and white students, the study found, is “completely accounted for” by the poverty level of students in a school, as measured by the percentage of students who qualify for free and reduced priced meals.

“While racial segregation is important, it’s not the race of one’s classmates that matters,” the researchers concluded in the study released today. “It’s the fact that in America today, racial segregation brings with it very unequal concentrations of students in high and low poverty schools.”

The study looked at what it called de facto segregation in schools, districts and metropolitan areas across the United States with high concentrations of black and Hispanic students, in contrast to the de jure segregation that occurred in many parts of the United States, especially in the American South, as a result of official laws or ordinances barring access to schools based on race.

While the study didn’t break down achievement gaps by state or district, it was accompanied by a tool kit that for the first time maps average test scores, how much students’ learning improves each year and trends in test score data for every school and district in the nation. Thus it is possible to drill down into hundreds of districts like Los Angeles Unified, Fresno Unified, West Contra Costa Unified and thousands more around the country to look at how these districts are doing on a range of indicators related to test scores — and the extent to which performance is improving over time.

The study underscores the consequences of the nation having virtually abandoned efforts to desegregate its schools over the last several decades as courts have lifted desegregation orders, and desegregation has become harder to accomplish as school districts in many metropolitan areas have had a declining share of white students.

This is especially the case in California where the demographic makeup of the schools has changed dramatically in recent decades. In the just completed school year (2018-19), white students made up 24 percent of California’s total enrollment of 6.2 million students, compared to 38 percent 20 years ago. Black students declined from 8.8 percent in 1998-99 to 5.4 percent of the total student enrollment, while enrollment of Latinos increased from 41 percent to 54 percent over the same period, as did that of Asian students, from 8.1 percent to 9.3 percent.

A 2016 report by UCLA’s Civil Rights Project asserted that Latino and black students in California attended some of the most segregated schools in the United States, meaning that they were most likely to attend a school with the lowest proportion of white students.

California’s Positive Outliers: Districts Beating the Odds, by the Learning Policy Institute, May 2019

The researchers point out that efforts to desegregate schools have virtually ceased and instead the focus among school reformers and lawmakers is now primarily on trying to improve the quality of schooling “within a system of schooling that is highly segregated by both race and class.”

Reardon and his colleagues found that the more segregated a school system, the larger the average achievement gap, and that the gaps grow faster during the K-8 grades than in less segregated ones.

The study focused on averages for the entire nation and as a result does not highlight where students and schools are “beating the odds,” as described for example in a recent paper by the Learning Policy Institute, or the fact that there are many black and Hispanic students who perform far above average and are outstanding students.

The test scores reflect what the researchers broadly refer to as “educational opportunities,” which include not only what they are taught in school, but learning opportunities in their homes and in neighborhoods, their access to child care, preschool, and after-school programs and a range of other resources typically available to higher income children.