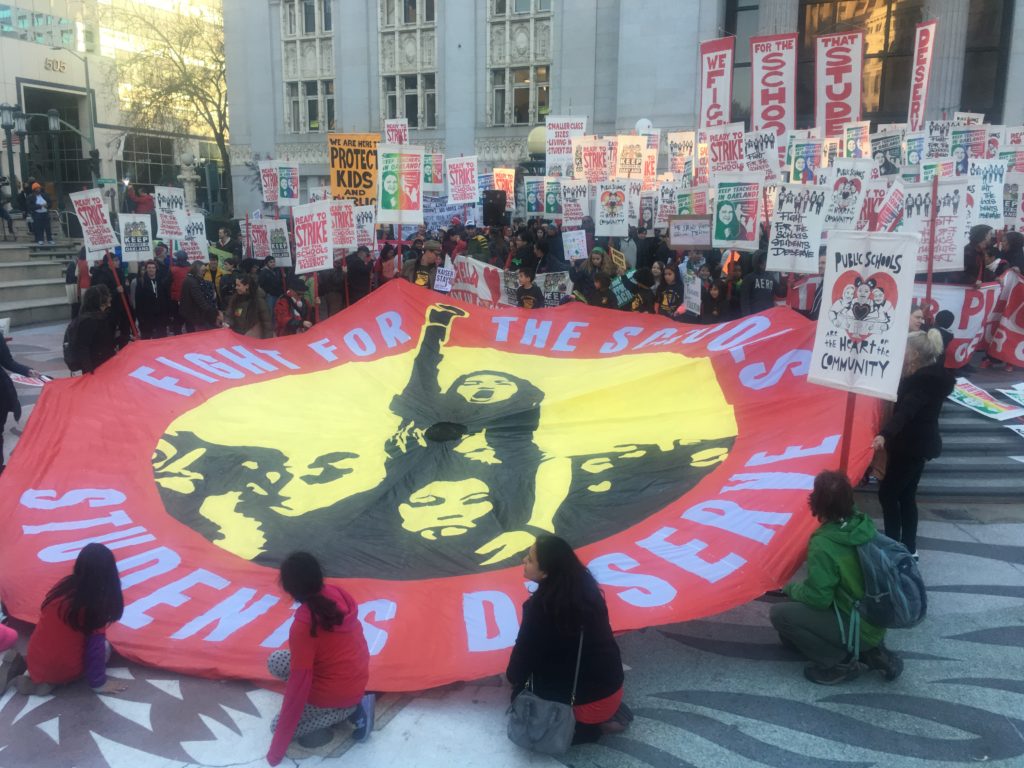 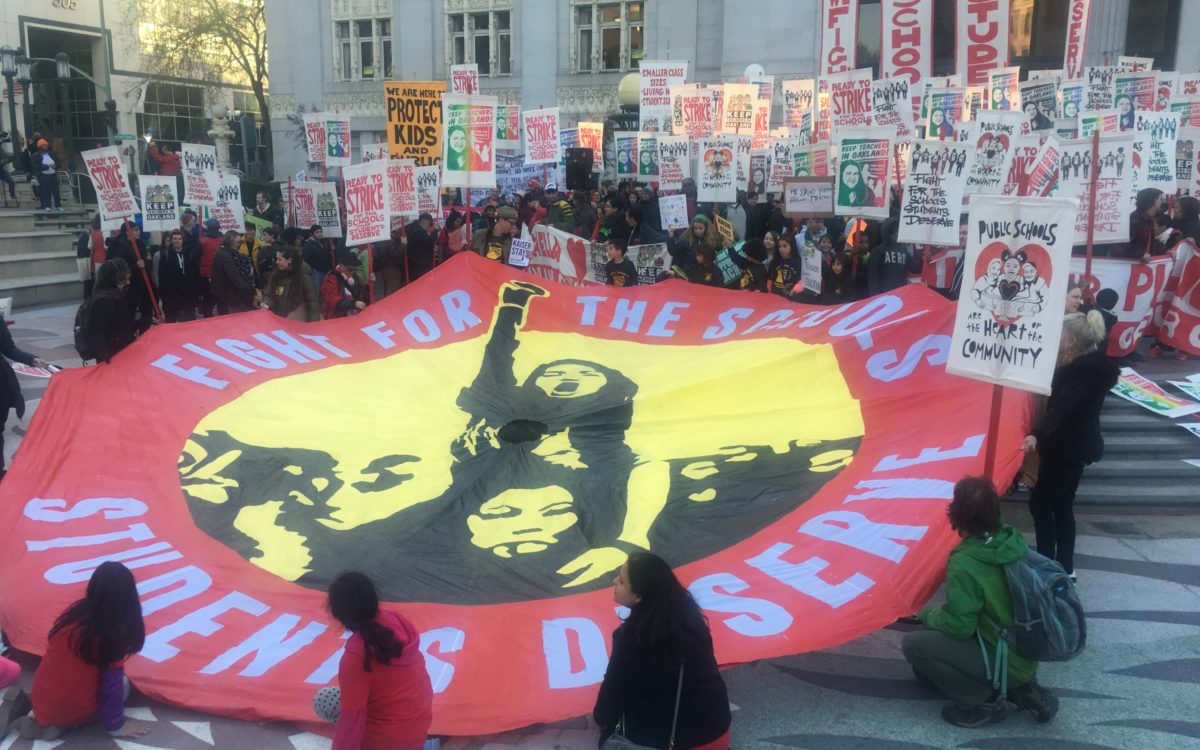 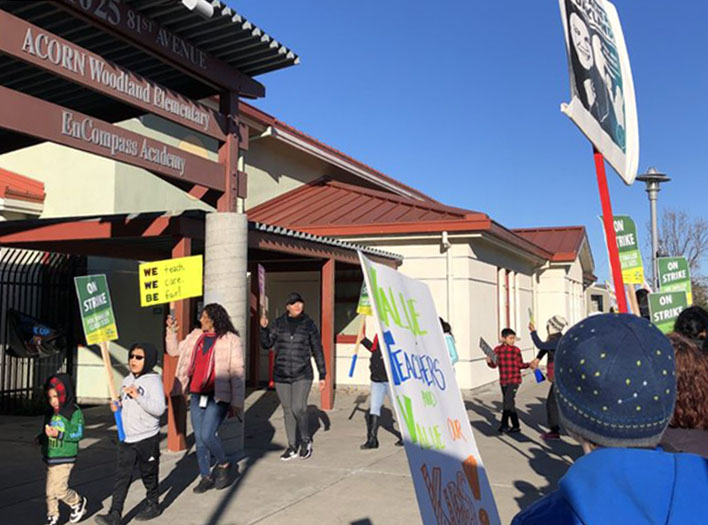 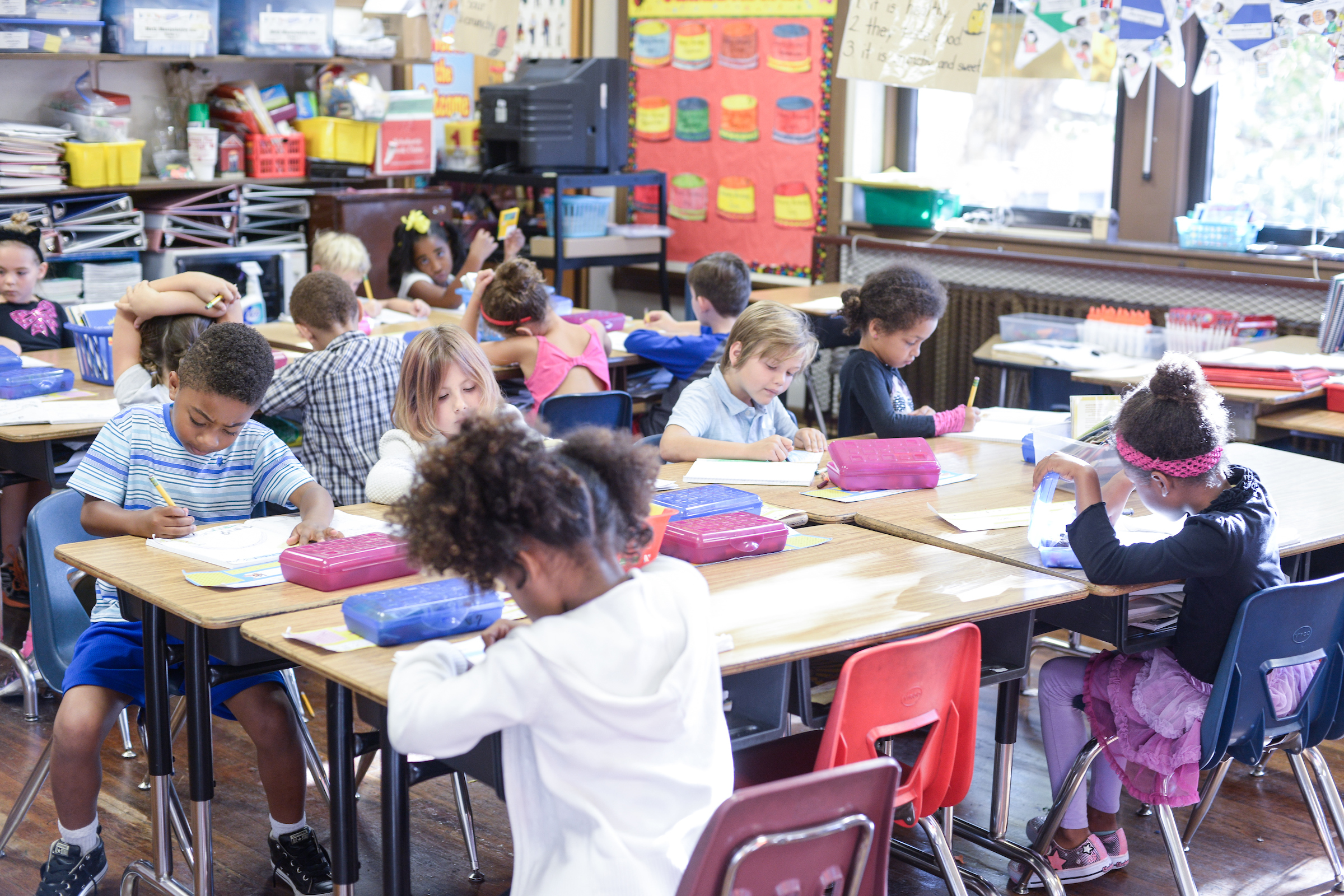 Leave a Reply to gary yee