My memorable year teaching as Berkeley integrated its schools 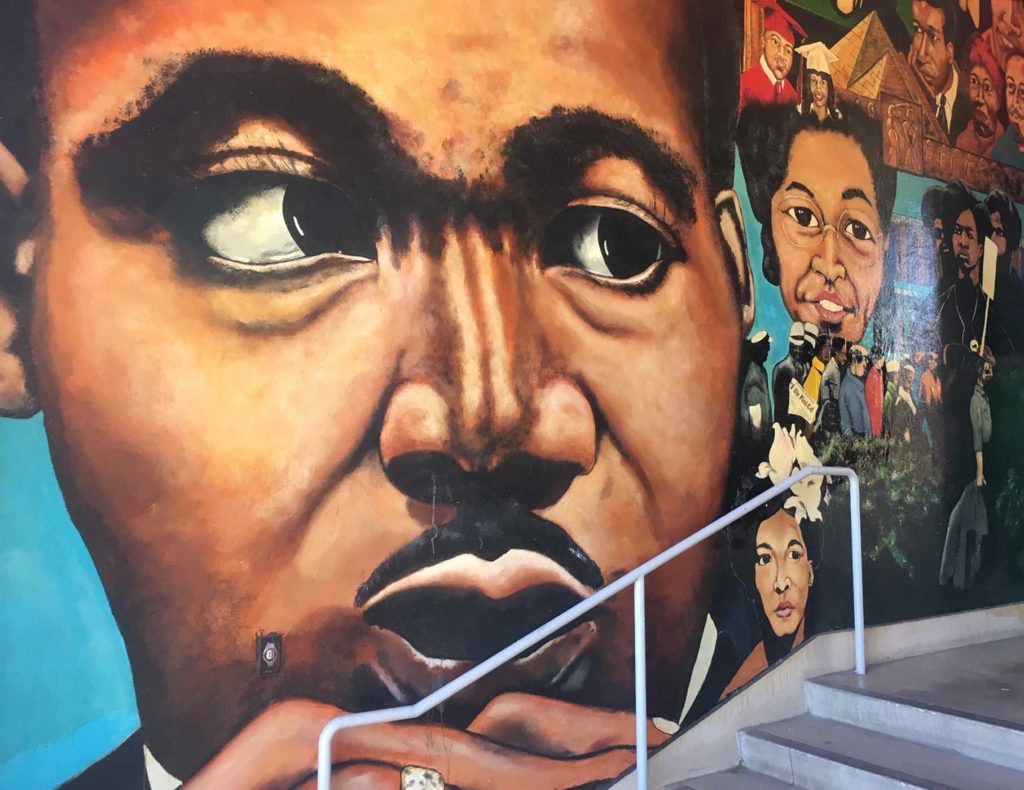 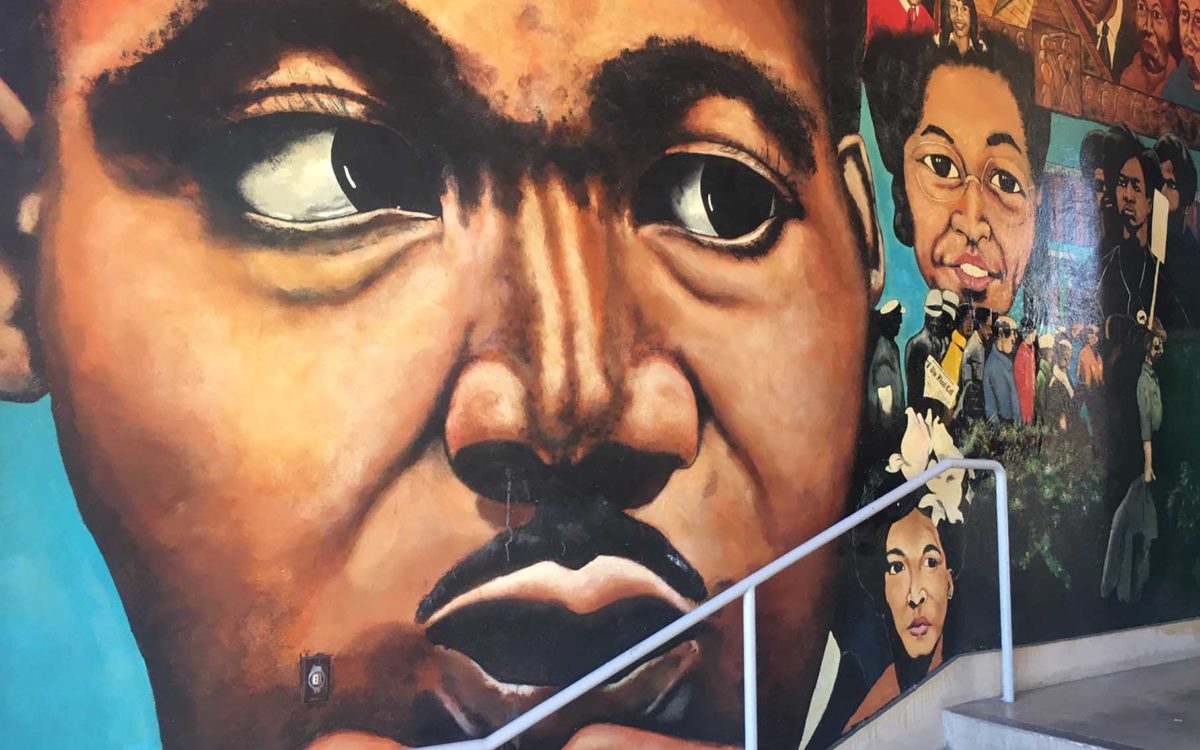 Who would have thought that my one year teaching in Berkeley more than a half century ago would make me feel like a participant in events that are now the subject of political debates and front page stories?

It brings back powerful memories of an inspiring time in public education.

I was a young social studies teacher at Garfield Junior High School in 1966-67, one mile from the elementary school to which Kamala Harris would be bused three years later through a two-way busing program undertaken by Berkeley’s school board — not a federal mandate. Even before the busing, I remember that my junior high school was already working to make integration work under the leadership of our inspiring Superintendent, Neil Sullivan. He was in the forefront of that effort. Before coming to Berkeley, he helped Attorney General Robert F. Kennedy integrate the Prince Edward County schools in Virginia.

Though I taught there for only one year before moving away, it was a truly memorable year. I was inspired by Superintendent Sullivan. I think my colleagues were also. There was one meeting when he asked us, the teaching staff, to add 20 minutes to our day to make the plan to integrate the schools work. Without hesitation, and though no extra pay was offered to us, we agreed to do that. I remember just feeling lucky to be part of history in the making.

Several other memories come to the surface. On “Sloppy Day,” many black girls came to school in lovely brightly colored pantsuits while many white students came dressed in pajamas and other raggedy outfits, their hair uncombed. This picture of contrasts is forever etched in my mind. It was already clear that integration would require children to learn from each other in the years to come.

On Back to School Night, I most vividly remember the parents of my level three students. They insisted — very adamantly — that I demand high standards from their children. They cared deeply about challenging their children academically and not making excuses for them. The parents were inspiring. I was grateful for their passion and did my best to do what they asked of me.

Looking back over these 50-plus years, times have changed. Garfield is now the Martin Luther King Middle School. Black students are now mostly referred to as African-American students. Tracking social studies classes in a junior high school is a thing of the past. Yet that year was precious and powerful. We were all together; we were inspired; we had a great leader; we were building community for all of Berkeley. It was heady.

Though I taught in several schools after Berkeley, none was undergoing desegregation efforts. As my experience with that challenge is limited to this one inspiring year, I leave it for others to decide if our work was the cure-all we had imagined.

Looking back, we can see that many schools and classes are still racially divided, gaps in learning persist and while some students benefit greatly, the picture today is mixed. Undoubtedly, there’ll soon be another big “cure-all” idea.

Instead, how about this modest proposal: transformative ideas from legislators and other entities not at the school can only go so far. The work that matters and has lasting value, the work where all learning and teaching takes place, is at the local level, in the classroom. We need to focus our efforts on helping teachers, students and parents to work actively together for what matters: improved learning and opportunity for today’s students.