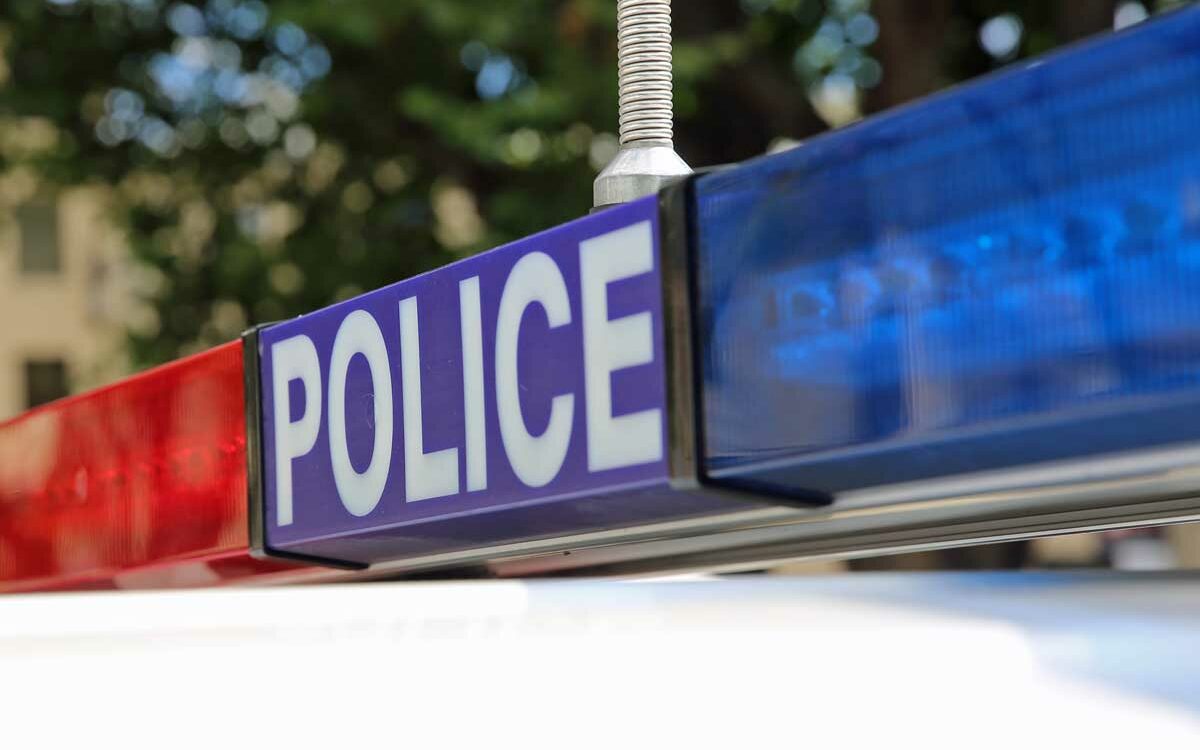 Nearly 400,000 K-12 students in California attend a school that has a police officer but not a counselor, according to a new nationwide report by the ACLU on the presence of police and mental health services in schools.

The report used federal data that had not been released publicly until 2018 to make the argument that schoolchildren in America are over-policed and under-supported by health and mental health professionals. This reality harms school environments, increases students’ anxiety and exacerbates discipline disparities among students of color and those with disabilities, the report states.

“Data show that school staff who provide health and mental health services to our children not only improve the health outcomes for those students, but also improve school safety,” the report’s authors wrote. “However, there is no evidence that police in schools improve school safety — indeed, in many cases they are causing harm.”

The authors go on to assert that funding for school-based police continues to rise while “our public schools face a critical shortage of counselors, nurses, psychologists and social workers.”

California has some of the most pronounced shortages, the report found, with its ratios of students to health and mental health providers among the highest in the nation. The data, gathered by the U.S. Department of Education’s Civil Rights Data Collection for the 2015-16 year, revealed the following:

Statewide representatives of school boards and administrators say they are well aware of these shortfalls and, for the most part, agree with the report’s conclusions. They point to California’s low ranking nationwide in per-pupil spending as the primary cause.

“What we see too often is that school districts are forced into difficult choices because they lack the resources to invest in all aspects of school safety,” said Troy Flint, a spokesman for the California School Boards Association. “So, they often default to really visible indicators (like police) to show their constituents that they are addressing the issue.”

However, Flint also stressed that decisions regarding school police should be made at the local level. “Every community has different needs, a different culture and its own relationship with law enforcement, and that will influence their decisions,” he said.

Iván Carrillo, a legislative advocate for the Association of California School Administrators, has similar sentiments regarding local control when it comes to decisions regarding police. But he also acknowledged that mental health services in schools are woefully inadequate.

“We very much appreciate that the report highlights the issue,” Carrillo said. “And we wholeheartedly agree that schools would be safer if the mental health needs of students were properly addressed.”

The impact of school shootings

The report points out that in 1975 only 1 percent of schools nationwide were patrolled by police officers. Since then, that number has ballooned to include nearly half of all public schools, said the report, referring to data from the National Center for Education Statistics.

High-profile, yet exceedingly rare, school shootings have played an outsized role in driving this increase, the report said.

After the 1999 mass shooting at Columbine High in Colorado, President Bill Clinton expanded the federal Community Oriented Policing Services program to included money for school police, the report noted. After the 2012 shooting at Sandy Hook Elementary, President Barack Obama allocated an additional $45 million to the program.

“Their report completely ignored their own data,” said Amir Whitaker, an ACLU attorney and lead author of the report. “They talked about mental health but didn’t look at the trends” regarding counselor ratios.

The report also delves into student arrests and referrals of students to law enforcement agencies, which can include county probation departments and police diversion programs. Compared to the rest of the nation, there were a relatively small number of arrests on school campuses in California during the 2015-16 school year but an above-average number of law enforcement referrals.

The researchers found that statewide, black, Latino, Native American and Pacific Islander students, as well as those with disabilities, were arrested or otherwise referred to a law enforcement agency significantly more often than their white and Asian peers.

For example, black students were arrested or referred at four times the rate of white students, the report found. The ratio was highest for black girls, who were arrested six times as often as white girls. However, the overall arrest rate for girls in California is below the national average.

A major driver of law enforcement referrals has been so-called “voluntary probation” programs in large districts like Los Angeles Unified and Riverside Unified, which target students who are regularly defiant, tardy to school or exhibit other behaviors that could be precursors to criminal activity. School officials, along with probation officers stationed in schools, identify “at-risk” students and bring them into the program with the consent of their parents.

The rationale behind the programs is that law enforcement can divert these students before they become involved in the juvenile justice system. In a number of cases, probation officers working in Los Angeles Unified offered tutoring and gang prevention services to students in the program.

However, the ACLU and other youth advocates have long argued that law enforcement officers should not be providing services that are the domain of educators and social workers. And, they say, students in these programs have a greater chance of ending up in the juvenile justice system for misbehaviors that aren’t criminal.

Last year, the ACLU filed a class-action lawsuit against the Riverside County program, alleging, among other things, that students in the program were drug tested and regularly subjected to searches.

Facing criticism from parents and youth advocates, Los Angeles Unified ended its program last year. And in Riverside, Coachella Valley Unified stopped its program after the ACLU filed its suit.