Gov. Newsom proposing to expand services for babies and toddlers 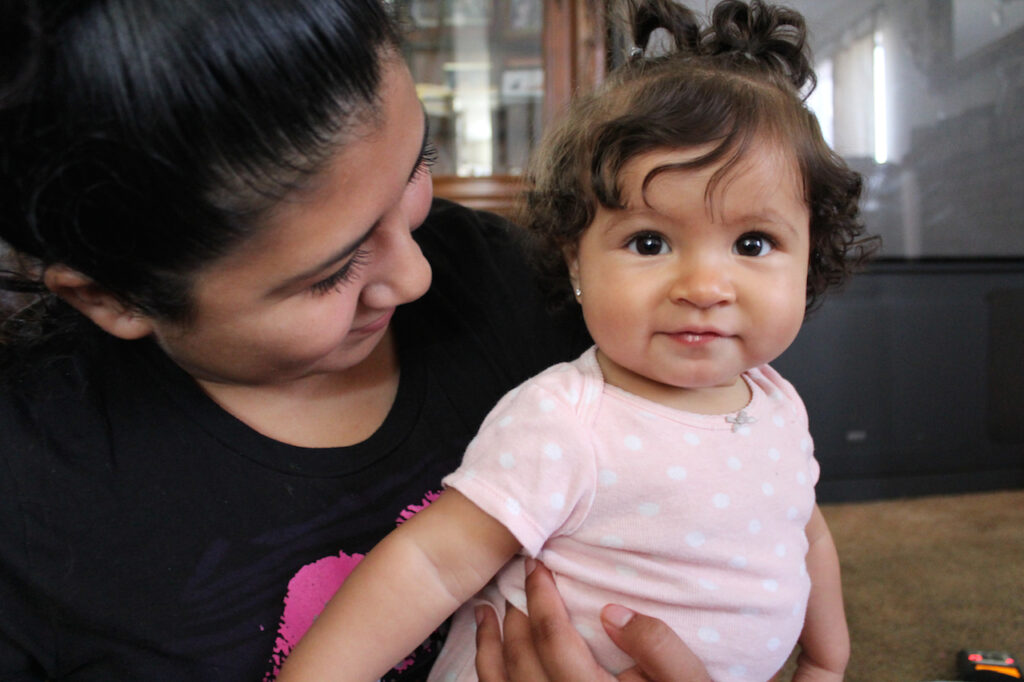 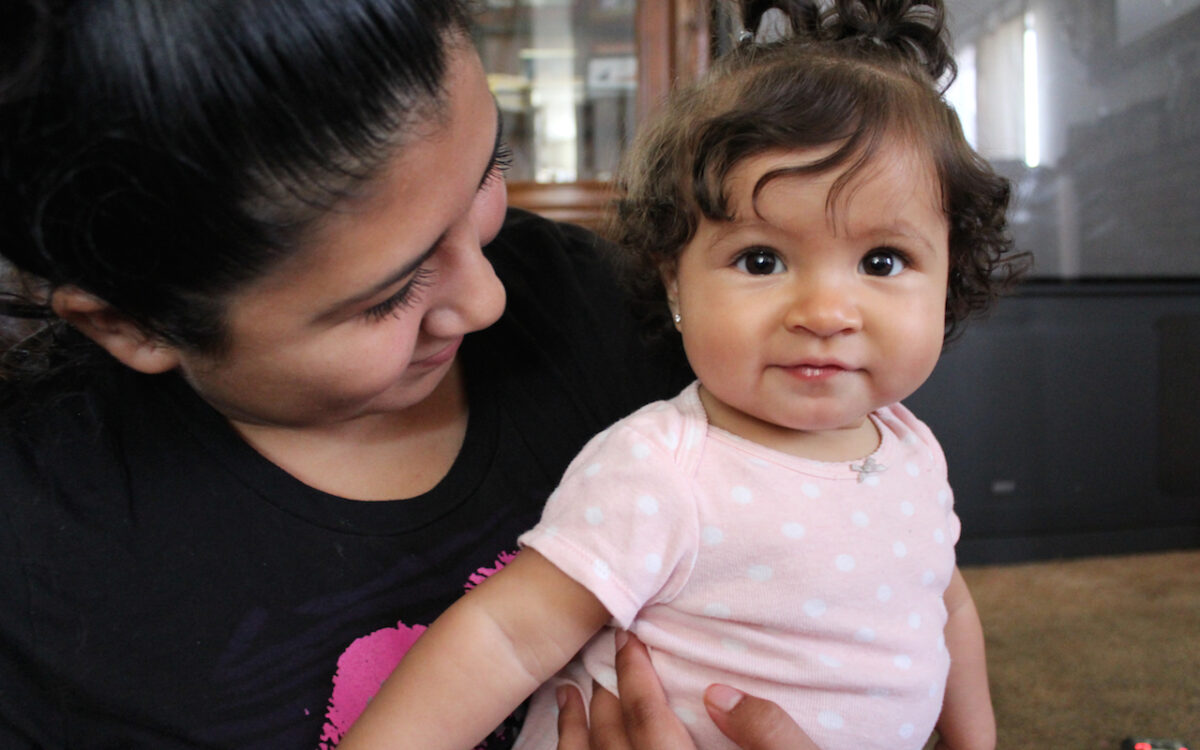 Credit: Lillian Mongeau/EdSource
A mother smiles at her infant during a nurse's visit to her home.

Credit: Lillian Mongeau/EdSource
A mother smiles at her infant during a nurse's visit to her home.

Gov. Gavin Newsom is expected to announce plans to spend big on babies and toddlers, significantly expanding a range of programs, from helping parents care for their small children at home to identifying developmental delays early.

In his first budget proposal, which is due to the Legislature by Thursday, Newsom plans to propose $100 million to expand a home-visiting program — in which nurses and social workers visit young, low-income parents to give health and parenting advice — and another $100 million for developmental screenings, according to a document provided by a source close to the Newsom transition team. Those screenings consist of surveys that pediatricians and other health care providers use to ask parents and guardians if their babies and toddlers are meeting milestones, such as crawling, picking up small objects, or speaking their first words.

According to an article published in the New York Times, Newsom is also proposing to radically expand paid family leave for parents of newborns from six weeks to six months, though he has not yet identified funding for it.

The plans offer a glimpse of how Newsom plans to focus on children from birth to age 3, a promise he made during his campaign, in addition to expanding preschool for 4-year-olds. “We need to emphasize prenatal care and the first three years of a child’s life when nearly 85 percent of brain development occurs,” Newsom wrote in 2017.

That theme was underscored during the governor’s inauguration Monday, when Newsom’s 2-year-old son, Dutch, toddled around on stage with a pacifier and a baby blanket and the new governor proclaimed, “All kids, not just the children of a governor and a filmmaker, should have a good life in California.”

Newsom’s plan for home visits would dramatically expand the program’s funding, which received state funds for the first time last year — about $27 million for 2018-19 and $52 million set aside for each of the following two years.

As part of the program, nurses and social workers regularly visit low-income parents and their babies, from pregnancy to age 2, to give them one-on-one advice and answer questions about their children’s development, health and learning. Home-visiting programs such as the Nurse-Family Partnership have been shown to have long-term benefits for children’s reading and math skills, in addition to improving their health and mental health, and to help mothers get high school diplomas or GEDs and better jobs. Children Now, a nonprofit organization that advocates for children, estimates that fewer than 3 percent of California families receive home visits.

“It’s definitely a big deal,” said Ted Lempert, president of Children Now. “We are thrilled that the state finally invested in home visiting last year, but we were still catching up to other states. What’s really exciting is the governor is prioritizing this and showing real leadership, taking California a lot further.”

Early childhood advocates are also applauding the funding proposed for developmental screenings. The screenings are a helpful tool to diagnose developmental, behavioral or social delays early and get children the interventions needed as soon as possible. The American Academy of Pediatrics recommends that all children receive these screenings at least three times before they turn 3 years old, but only a fifth of California children receive them, one of the lowest rates in the country, according to the Data Resource Center for Child & Adolescent Health. Families of color are particularly affected, as doctors and other health providers are less likely to ask them about their children’s development than white families, according to researchers with the American Academy of Pediatrics. Legislators attempted to pass a bill to provide more developmental screenings last year, but it was vetoed by Gov. Jerry Brown.

Newsom plans to phase in preschool for all low-income 4-year-olds over three years. He has not mentioned any funding for additional subsidized child care slots for children 3 and younger, instead focusing on the $500 million for child care facilities and workers. Early childhood advocates have said spending in both these areas is necessary to expand the number of spaces available for low-income children, in addition to adding subsidies. Currently, only 14 percent of children under 2 and 38 percent of 3-year-olds who are eligible for subsidized child care in California are actually enrolled, according to the Learning Policy Institute, a research and policy organization based in Palo Alto.

Mary Ignatius, statewide organizer of Parent Voices, a parent-led organization that advocates for affordable child care, applauded the governor’s plans, but said she looks forward to working with Newsom and the Legislature to increase the number of vouchers and expand subsidized child care for low-income families with babies and toddlers, since there aren’t enough slots for hundreds of thousands of California children who are eligible for free or low-cost child care.

“Families need affordable child care,” Ignatius said. “They cannot walk out the door without affordable child care to go to an interview, to go to a job every day, or to pursue higher education. If we’re really being serious about better outcomes for children, we really have to understand what their parents’ needs are.”