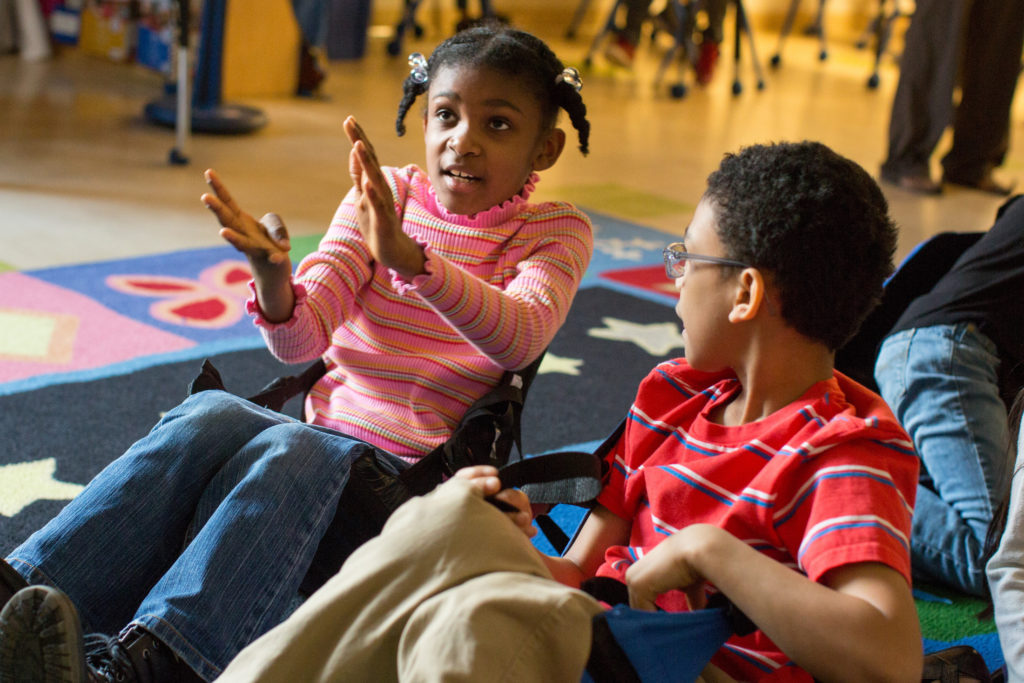 California charter schools must be open to all students, with no exceptions. 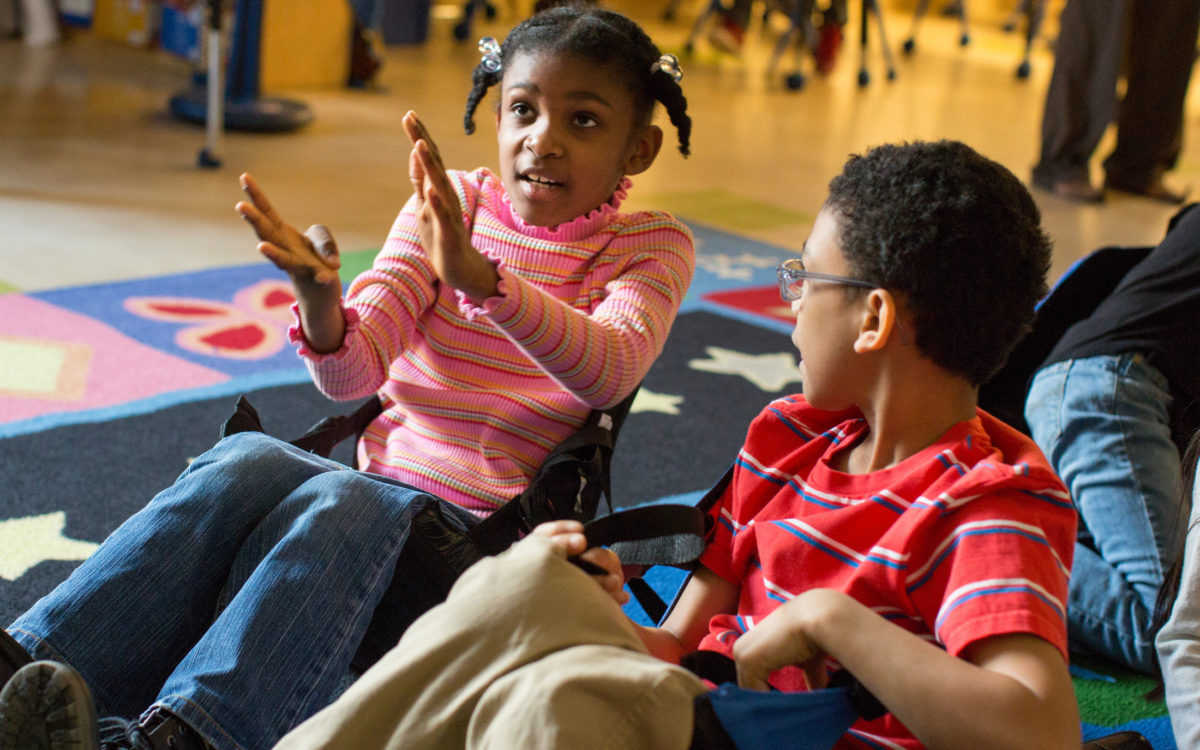 State law already requires that a charter school admit any student who applies. In his May budget revision, Gov. Gavin Newsom is proposing to tighten the language banning discrimination in charter school enrollment, particularly to protect students with disabilities and students with poor grades who want to attend charter schools.

What the Newsom Administration Is Proposing

The May Revision calls for the following:

Prohibit charter schools from discouraging students from enrolling in a charter school or encouraging them to disenroll on the basis of academic performance or student characteristic, such as special education status.

Prohibit charter schools from requesting a pupil’s academic records or requiring that records be submitted prior to enrollment.

Create a process for families of prospective and current charter school students to report concerns to the relevant authorizer.

Require CDE to examine the feasibility of using data from CALPADS  to identify charter school enrollment disparities that may warrant inquiry and intervention.

A charter school advocate argues, however, his proposal would do the opposite by imposing new restrictions on charter schools’ enrollment policies that would not apply to magnet schools in traditional districts that concentrate on specific areas, like science and math or performing arts. Many of those impose “selective (sometimes elite), complex and burdensome admissions requirements” that charter schools would not be allowed to adopt, said Eric Premack, executive director and founder of the Sacramento-based Charter Schools Development Center, which advises founders of charter schools. “It would be very interesting to see how districts would respond if the governor had proposed to subject districts to the same restrictions.” 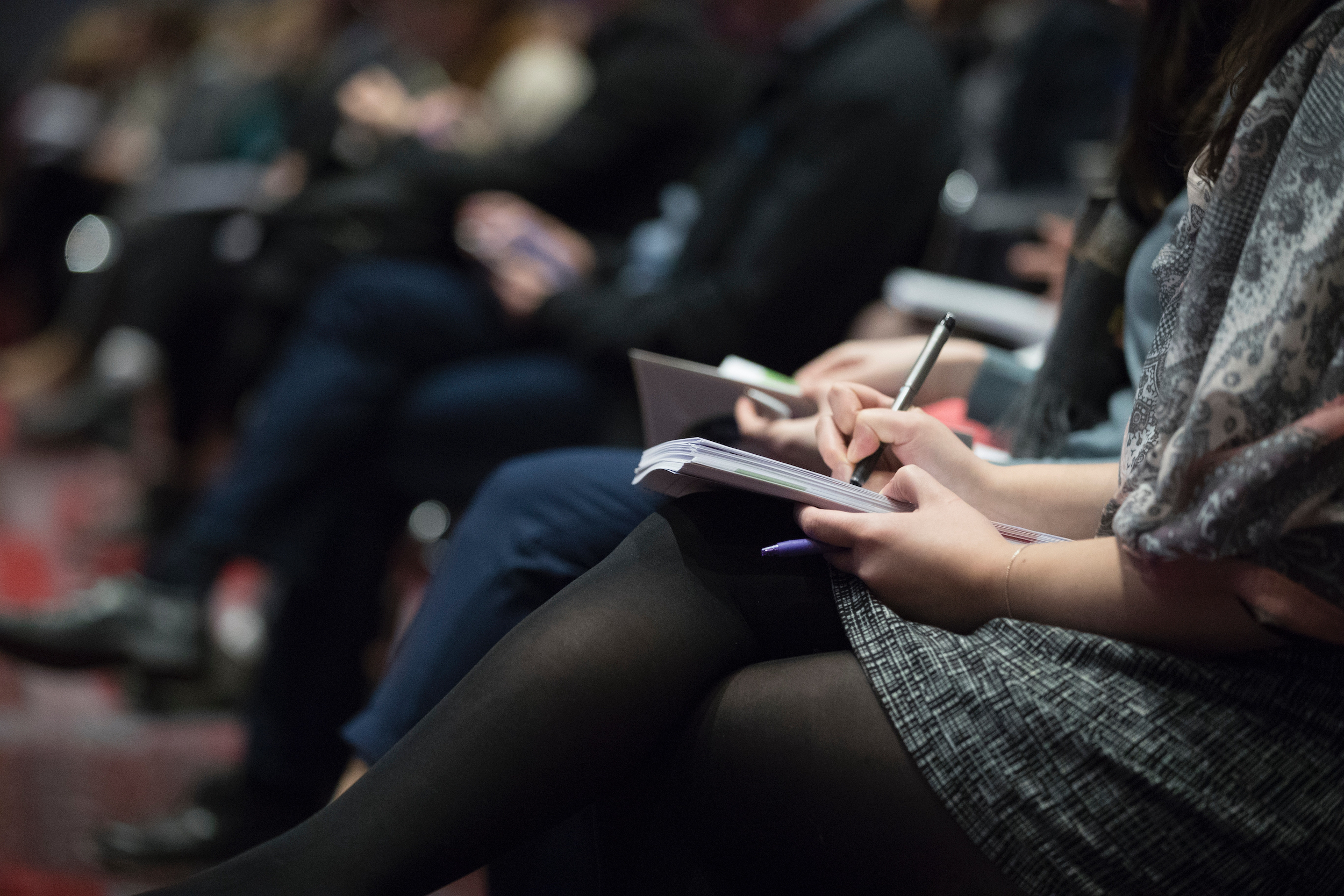 In return for receiving public funding, charter schools must have open admissions and hold a lottery when there are more applicants than spaces. School districts have complained that some of the state’s 1,300-plus charter schools have discouraged families with academically struggling students and special education students with high-cost needs from signing up. Others counsel students who are struggling academically to leave school mid-year to boost schoolwide test scores, districts say.

Charter school operators dispute that the practice is prevalent — Premack calls it “an oft-discredited yarn.” Statewide, about 10 percent of charter school students have disabilities, compared with 11 percent in traditional schools, a difference that has narrowed, although districts tend to have a disproportionate share of the disabled children who are the most costly to educate.

Charges that charter schools deliberately select top student applicants have been largely anecdotal, which is why Newsom is proposing a uniform complaint policy that allows parents to file a grievance if they believe they were discriminated against. He also wants to explore using state Smarter Balanced testing and other data to identify enrollment disparities “that may warrant inquiry and intervention,” his budget stated.

Three years ago, the ACLU Foundation of Southern California and the public interest law firm Public Advocates released a report that found that about a fifth of charter schools had admissions policies that improperly excluded students based on grades, pre-enrollment interviews, a parental participation requirement, or that required citizenship documentation and a minimum level of English language proficiency. The report was based on a review of charter schools’ websites and most charter schools responded by removing pages they said were outdated and didn’t reflect their current policies.

Newsom’s proposed statute would specify that charter schools cannot request or require parents to submit student records before enrolling. And it would require that charter schools post parental rights on their websites and make parents aware of them during enrollment and when students are expelled or leave during the year.

In its report, “Uncharted Waters,” released last month, the California School Boards Association urged the state to establish open and non-discriminatory enrollment, suspension and expulsion processes and policies for charter schools. Carlos Machado, the association’s legislative advocate, said this week that districts have struggled to ensure that students who have disabilities or struggle academically have access to charter schools; the proposed regulations would give school boards the “tools” they need to monitor for violations.

Following up on the Public Advocates report, the Legislature in 2017 passed a bill, sponsored by Assemblyman Rob Bonta, D-Oakland, that clarified that charter schools can encourage but can’t require parents to volunteer or donate. It also restricted charter schools’ ability to set admissions requirements, such as minimum grades, teacher recommendations or auditions, which are common for district magnet schools’ specialty programs (see Sacramento City Unified’s criteria, as an example). Admissions preferences would have to be approved by a charter school’s authorizer, which is the local district, county office of education, or State Board of Education.

The proposed statute implies there should be no allowances “for any reason” that might discourage any pupil from enrolling in a charter school.

Angelica Jongco, deputy managing attorney for Public Advocates, agreed there should be no exceptions to the statute. Prerequisites for admission, she said, “risk excluding or deterring underserved students,” she said.

In January, Newsom persuaded the Legislature to expedite the passage of transparency requirements for charter schools, without going through public hearings, to mandate they follow the state’s open meetings, public records and conflict-of-interest laws. By proposing the latest statutes as language in a budget “trailer bill” accompanying the actual budget, Newsom would again bypass the standard legislative process. A charter school task force, which Newsom asked State Superintendent of Public Instruction Tony Thurmond to oversee, is not expected to make recommendations for changes in the charter law until June.

Premack criticized Newsom’s use of the budget to enact charter school policy.

“Are these simple and cut-and-dried issues? Certainly not. Is slipping them into a trailer bill without discussion a good way to deal with them? Certainly not,” he said.

The California Charter Schools Association, which represents most of the state’s charter schools, has not commented on the specifics of Newsom’s proposal. In a statement last week on his education budget, it said, “We applaud Governor Newsom’s commitment to increasing funding for special education, and we share his vision in ensuring that all of California’s kids – especially our most vulnerable students – have access to public schools that meet their individual needs.”