Low-property wealth districts to get a slightly bigger share of the money.

After intensive down-to-the-wire negotiations, legislative leaders and staff from the governor’s office have agreed on legislation to place a $15 billion preschool, K-12 and higher education construction bond before voters in March 2020.

The $9 billion that will go to K-12 will be slightly less than Assemblyman Patrick O’Donnell, D-Long Beach, had proposed with Assembly Bill 48, but the distribution of the money will be significantly different. 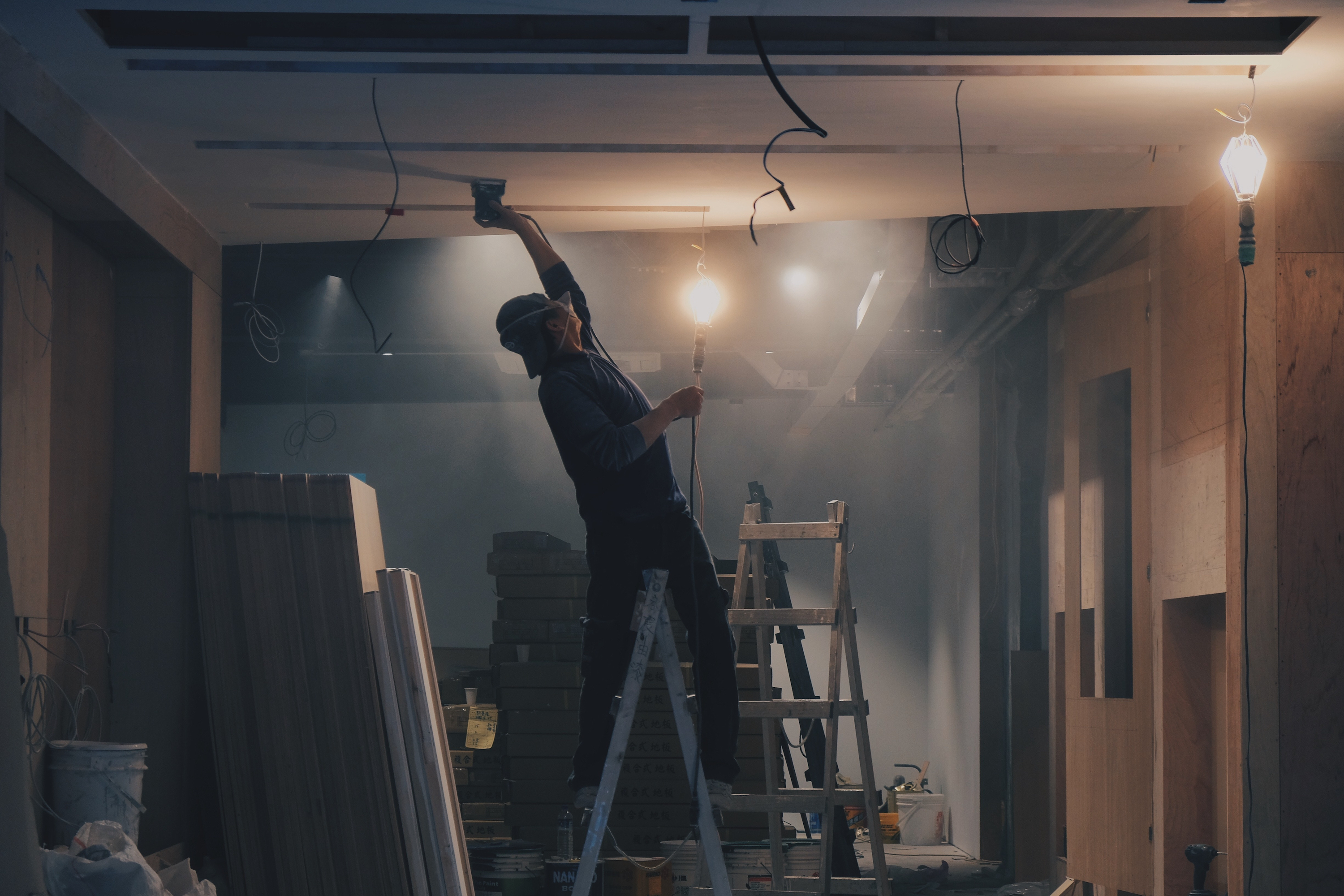 School districts have been clamoring for more state funding, since money from the last state bond has been spent or committed. In return, as part of the deal, the California Department of Finance and the staff of Gov. Gavin Newsom got a major concession: an end to the first-come, first-served process of allocating state building assistance. In its place will be a system that will push small districts needing financial help and low-income, low-property wealth districts farther ahead in line for a larger share of state dollars and give priority to districts with pressing facilities needs, including removing lead in water and reducing seismic hazards.

With the Legislature set to adjourn at midnight Friday, the revised bill was posted late Tuesday, barely meeting a mandatory 72-hour window for a public review before a bill can be voted on. That left key school groups scrambling to examine the lengthy bill’s details.

However, Eric Bakke, legislative advocate for the California School Boards Association, said he is pleased there will be a school construction bond on the March ballot.

“This agreement signifies school facilities is a priority to the Legislature and for this Administration, which is a win for our students and our local communities that invest in school facilities,” he said. “Access to the program has been difficult for many school districts, so we appreciate the reforms focused on low-wealth communities and the additional supports provided to small school districts.”

Derick Lennox, an advocate representing the Small School Districts’ Association, said, “AB 48 will directly benefit small school districts and financial hardship districts — two constituencies that have the most to overcome when building schools. It’s a huge win for more than half the districts in the state.”

One $15 billion bond will be far less than the $13 billion for K-12 and community colleges that O’Donnell had proposed and the $8 billion bond for higher education that Senators Steve Glazer, D-Orinda; and Ben Allen, D-Santa Monica had sought in Senate Bill 14.

The funding allocation for the revised AB 48 will be:

The breakdown for pre-K to 12 will be:

Voters passed the last state bond, for $9 billion for K-12 and community colleges, in 2016 despite opposition from Gov. Jerry Brown. Half of that initiative, Proposition 51, was allotted for new construction and half for modernization. With K-12 enrollment stable or declining in many areas of the state, the commitment under AB 48 will be 65 percent for modernization and 35 percent for new construction.

O’Donnell’s bill sailed through the Assembly 69-1 in May and, with strong support from school districts and the school construction industry, appeared to be moving smoothly through the Senate. But it stalled last week when the Department of Finance and Ana Matosantos, Newsom’s cabinet secretary, cited the same objections they had repeatedly raised over the past decade. Matosantos was Brown’s director of the Department of Finance until late 2013.

They criticized the first-come, first-served system as favoring large districts with facilities staff who could get applications in the quickest, as well as property-wealthy districts. Because the state matches money based on the size of bonds that local districts approve, districts with the most property wealth per student can more easily raise property taxes to finance larger bonds.

In his 2015-16 budget message, Brown called for a system that prioritizes health and safety and severe overcrowding projects, and “establishes a sliding scale” for state funding based on districts’ capacity to finance projects.

The revised bill moves in that direction by creating a new system of priorities for processing projects covered by the 2020 bond. The order would be:

Along with moving up in line, districts with a high score would get a little more state matching money. A district like Fresno Unified, with 88 percent high-needs students and a very low bonding capacity per student, would see the state’s share of a modernization project rise from 60 percent to the maximum of 65 percent. The state’s share of a new building in Fresno would increase from 50 percent to the maximum of 55 percent. (A new EdSource video, Achieving fair funding for school modernization in California: a case study, describes Fresno’s challenges in meeting its building needs.)

In designing the new funding priorities, state leaders relied on a 2018 study for the Getting Down to Facts education research project by the nonprofit PACE and Stanford University, which found “tremendous inequalities” in distributing state facilities funding. “Districts with higher property values, higher community incomes and fewer low-income students received the most state funding to modernize their schools,” it concluded.

Co-author Jeff Vincent, who co-directs the Center for Cities + Schools at UC Berkeley, praised the revisions to O’Donnell’s bill while cautioning they do not go far enough.

“With AB 48, state leaders took the much-needed first step in putting forth a new program and a new wealth-adjusted funding formula,” he said in a statement Wednesday. “But providing poor districts a few more percentage points of funding may not remedy the inequities we’ve seen. It will be important to watch things closely in coming years.”

The bill also will require districts to do a 5-year school construction master plan, which could provide the first statewide inventory of school facilities.

The bonds would also provide $6 billion for California’s public higher education systems, divided equally among the community colleges, the 23-campus California State University and the 10-campus University of California. It would help pay for construction of new classroom buildings and dorms, renovation of old ones and equipping facilities.

“As the state works to improve higher education access and success, we must make sure our colleges are safe places to learn, address enrollment demands and revitalize aging facilities. If approved by voters, the bond would address some of our most immediate needs,” California Community Colleges Chancellor Eloy Ortiz Oakley said in a statement.

The $2 billion each for CSU and UC would come with strings attached aimed at easing the statewide housing crisis and ensuring that those universities work to make sure their students are not homeless. The two systems would not be able to receive any bond funds unless they conduct housing affordability and availability studies in their regions, including analysis of off-campus markets, and come up with plans to provide more housing for students.

Passage of a state bond proposal placed on the ballot by the Legislature will require a majority vote to pass. Legislators had eyed the March 3 ballot because it’s expected to draw a large Democratic turnout for the Democratic presidential primary.

The article was corrected on Sept. 12 to note that the bond measure will require passage by a majority popular vote, not a two-thirds majority.