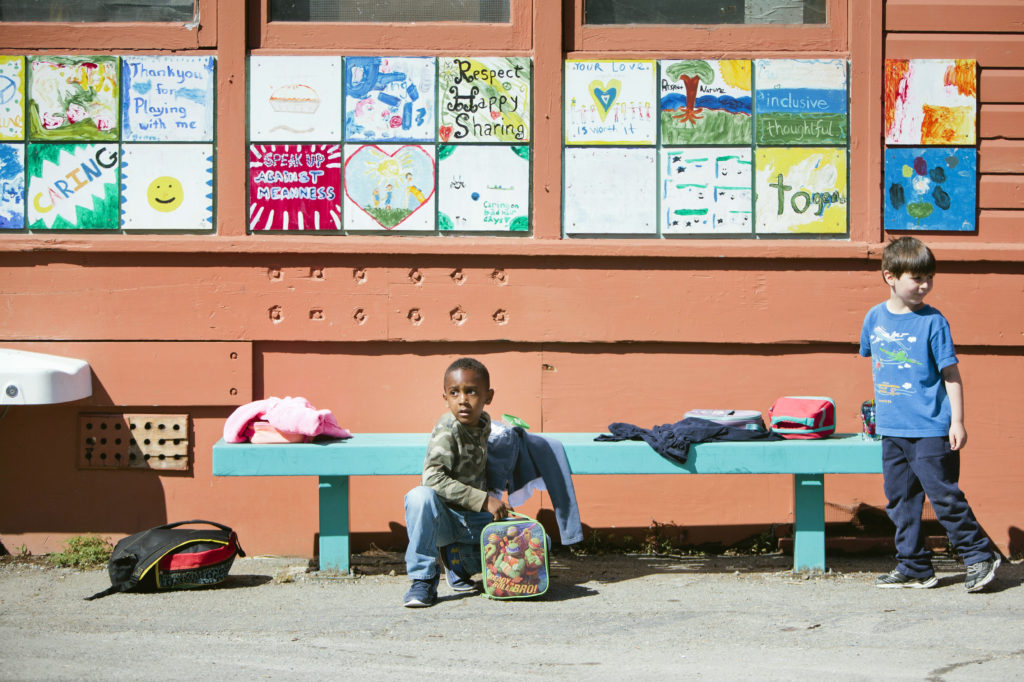 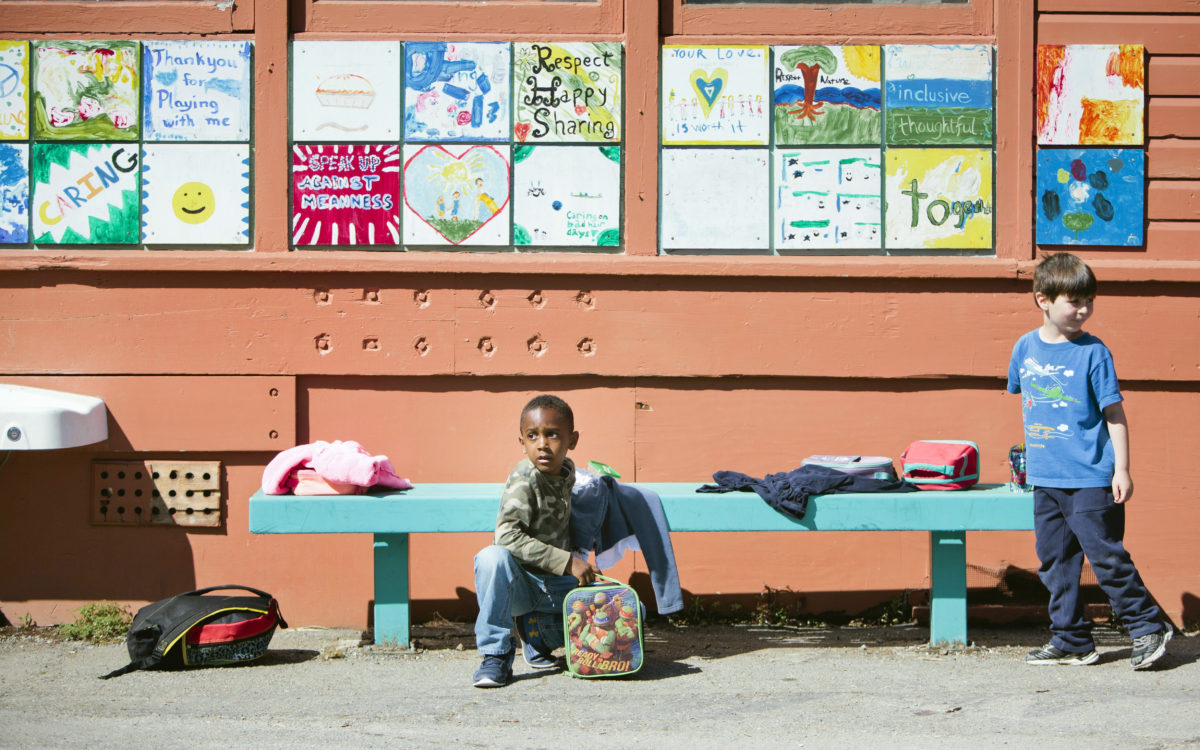 With 1 in 5 school districts not providing full-day kindergarten, Assemblywoman Shirley Weber, D-San Diego, authored a bill to require them to offer that option. But on Sunday, Newsom vetoed Assembly Bill 197, stating that he is already addressing one obstacle standing in the way of a full-time program: a shortage of classrooms.

This year’s state budget included $300 million in one-time funding specifically for facilities construction to expand full-day kindergarten, he wrote in his veto message. The bill would have required every public elementary school, including charter schools, to offer at least one kindergarten class that has the same number of hours as 1st grade, beginning in 2022-23. Schools would have been exempt if, for lack of additional space, they had to offer a part-day kindergarten class in the morning and one in the afternoon in the same classroom. Full-day kindergarten is any program lasting more than four hours.

“I think the governor made it very clear through his veto messages on a number of early learning infrastructure bills that he wants to be very careful and very methodical about moving forward,” Erin Gabel, deputy director of external and governmental affairs at First 5 California, which supported the bill, said on Monday. “We will not take this as a no forever, but a no for now, to make sure that our schools and our classrooms are ready for full day kindergarten.”

Many large urban districts are among the 71 percent of districts that the Legislative Analyst’s Office estimates offered full-day kindergarten in all schools, while 10 percent offered a mix of full-time and part-time.

In his veto message, Newsom also cited new costs that full-time kindergarten would add to the state budget. But an analysis for the Assembly questioned whether the bill would add much in yearly expenses and whether the requirement would a reimbursable state mandate.

The veto was one of more than 100 that Newsom issued on Sunday, the final day of the signing period for legislation passed by Sept. 13. He also signed into law hundreds of bills.

Here’s a summary of a half-dozen K-12 education and child-related bills, four vetoed and two that are now law.

Assembly Bill 1233, by Assemblywoman Christy Smith, D-Santa Clarita, called for the state to pay the fees for Advanced Placement tests of low-income students and foster youths to encourage more students to take the exams. The fee is $94 per test, with the College Board, creator of the tests, offering a third off for some low-income students.

In his veto message, Newsom said districts have the option to use funding, issued through the Local Control Funding Formula, to pay for the tests. An Assembly analysis projected the annual cost to the state at $17 million per year.

Assembly Bill 28, by Assemblyman Jay Obernolte, R-Big Bear Lake, would have added a seal on a high school diploma for high achievement in science, technology, engineering and math, in order to encourage more students to take STEM courses.

In his veto message, Newsom praised the intent of the bill while noting that a shortage of STEM teachers is preventing some students from taking STEM courses. The inequality prevented him from signing the bill at this time, he said.

Senate Bill 5, by Sen. Jim Beall, D-San Jose, would have annually diverted $2 billion in property taxes dedicated to schools and community colleges for use in creating moderate- and low-income housing. The state would have reimbursed districts for the loss, but opponents, including the organization Educate Our State and the CTA, argued that property taxes are a more stable revenue source than volatile state taxes, which leave schools vulnerable during recessions and therefore shouldn’t be diverted.

In his veto message, Newsom acknowledged the need for more funding for low-income housing but said a $2 billion hit to the General Fund should be part of budget deliberations.

Assembly Bill 1393, by Assemblywoman Shirley Weber, D-San Diego, would have required the State Board of Education to add Laotian history and culture to a model curriculum on the Hmong people that is being developed. While small in scope, the bill coincides with controversy surrounding a proposed model ethnic studies curriculum that generated substantial criticism.

In his veto message, Newsom cited the need to review the process of creating model ethnic studies curriculum that “reflects and honors the experiences of all Californians” before adding additional model curricula.

Assembly Bill 218, by Assemblywoman Lorena Gonzales, D-San Diego, extends the civil statute of limitations for filing a lawsuit for childhood sexual assault by 14 years, to age 40 or within 5 years of when the assault victim discovers or reasonably should have discovered a psychological injury or illness. No extra reserves have been set aside for school districts for potential additional claims for legal costs and settlements; that money would come out of school districts’ general operating budgets.

Senate Bill 265, by Sen. Robert Hertzberg, D-Los Angeles, clarified what Hertzberg assumed was clear when he authored a similar bill two years ago: Students whose parents are behind in lunch payments will receive the same meal that other students receive, and school personnel must not shame those students for their parents’ or guardians’ debts. Because of ambiguity in the law, some schools have denied meals to students after trying unsuccessfully to collect the money from parents.