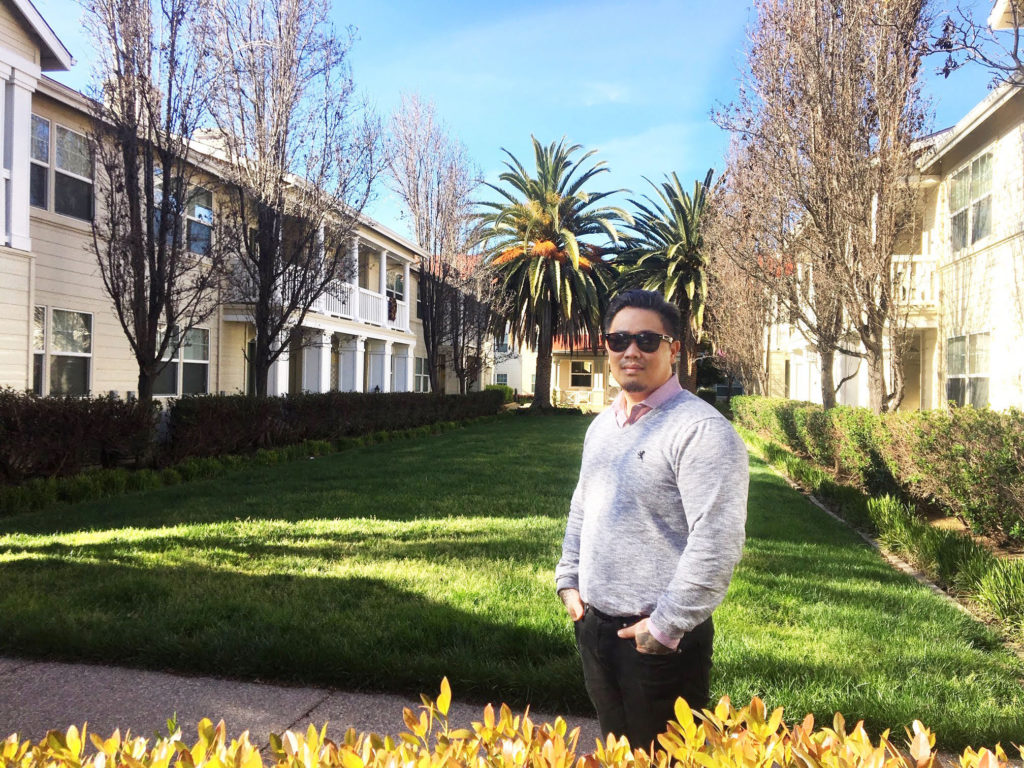 Santa Clara County could build up to 120 affordable apartments in Palo Alto. 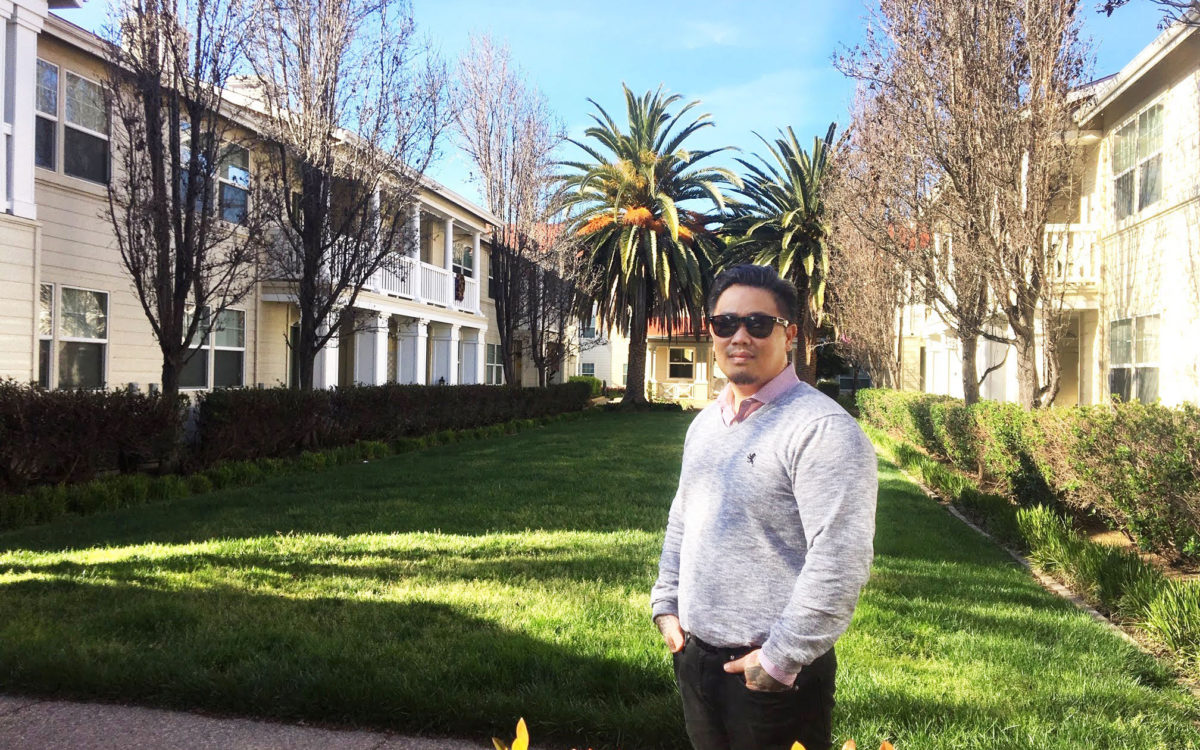 A $25 million gift from Facebook will help build up to 120 affordable apartments in Palo Alto for teachers.

The Menlo Park-based social media company announced Thursday it would donate the money to help Santa Clara County build a teacher housing project planned for a 1.5-acre parcel of county property across from the county courthouse in Palo Alto.

The county, which began planning the project in January of 2018, has promises of funding from the city of Palo Alto and six school districts and community college districts.

“We view the housing problem as a regional problem that requires a regional solution,” said Menka Sethi, Facebook’s director of location strategy, of the project that will house teachers from school districts in San Mateo and Santa Clara counties.

Palo Alto Educators Association President Teri Baldwin hopes the project will allow more teachers to afford to live in the area, instead of commuting long distances and spending time in traffic when they could be working with kids after school or participating in after-school activities.

“It’s definitely not a cure-all, but it definitely gets the word out that it is needed,” Baldwin said. “We definitely need more projects out there.”

A one-bedroom apartment in Mountain View recently rented for $3,900 a month, with a small three-bedroom house going for $5,100 a month, Baldwin said. In 2018-19 Palo Alto Unified paid teachers salaries of between $65,000 and $131,000, depending on seniority and level of education.

Teachers working in coastal or metro areas of the state are being shut out of affordable housing. Many are spending more than 30 percent of their salary on rent, the federal cutoff for affordable housing, according to an EdSource analysis of teacher salaries and rents. Nowhere is the gap between teacher pay and housing costs wider than in the Bay Area. Teachers earning an average salary in nearly 90 percent of districts in the region did not earn enough to rent an affordable two-bedroom apartment. In 47 Bay Area school districts the highest-paid teachers only earned enough for an affordable one-bedroom apartment.

In 2016 Facebook launched the $75 million Catalyst Housing Fund in collaboration with community groups, local governments and philanthropic organizations to produce and preserve housing and protect residents by supporting tenant legal services. In early 2019 the company helped create the Partnership for the Bay’s Future — a $500 million initiative to protect and produce homes across the Bay Area.

Facebook began working with nonprofit housing partner Hello Housing in 2017 to provide 22 affordable apartments for teachers and other community service professionals at the 777 Hamilton Avenue apartment complex in Menlo Park as part of a pilot program that will end in 2022.

Facebook has arranged for the tenants in the Menlo Park program to move six miles to the Palo Alto complex at 231 Grant Ave., according to Sethi. Facebook always intended to expand the program, she said.

These districts will be given a yet-unspecified number of apartments in the complex. Facebook expects they will get about 32 units for the districts in San Mateo County participating in its program.

Mercy Housing and Adobe Communities were selected to develop the project.