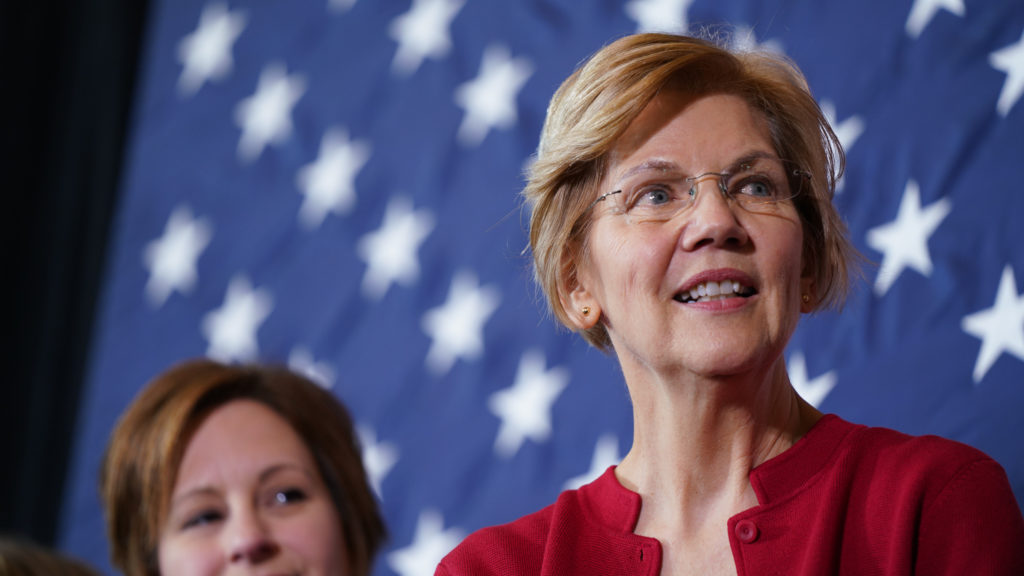 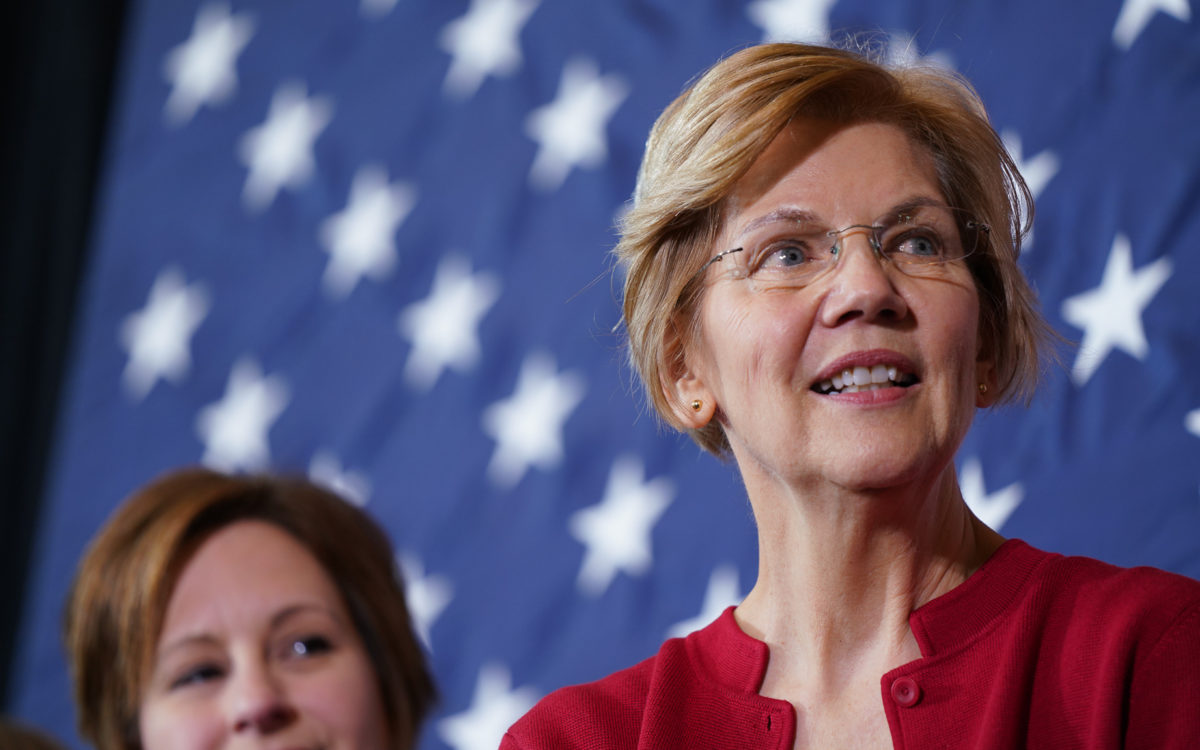 Sen. Elizabeth Warren’s education proposal could potentially bring a windfall for California and other states that design their funding plans to benefit low-income students, according to the detailed K-12 plan Warren released this week.

Warren calls for more than $600 billion in additional federal funding for schools, including $100 billion for science labs, after-school programs and other improvements; $50 billion for repairs and infrastructure; and $450 billion, spread over 10 years, for states that boost their own school funding and funnel more money to students who are low-income, English learners, foster youth or homeless, which California already does.

“This would ensure that both the federal government and state governments do their part to progressively and equitably fund public schools while still ensuring that no child gets less per-student funding than they do today,” she wrote.

The money would come from a 2 percent “wealth tax” on those with assets worth $50 million or more. In addition to the money allotted in her education plan, schools could also get funds through her plans for housing, environmental justice, higher education, child care and rural investment.

For Democratic-leaning states like California, the promise of more money for low-income students would be a boon, because state leadership is inclined to favor such programs anyway. But for right-leaning states, the incentives might be tougher politically to enact, said Morgan Polikoff, associate professor at University of Southern California’s Rossier School of Education.

“It’s a great idea and for states that want to have more progressive funding, there could be profound benefits. … There’s compelling research showing that spending more money can improve student outcomes,” he said. “But I don’t know if all states are going to take the bait.”

Thomas Timar, education professor emeritus at UC Davis and former director of the School of Education’s Center for Applied Policy in Education, praised Warren’s overall vision for America’s public schools, but said her proposed wealth tax might not be sufficient to pay for her ambitious ideas. Warren’s other plans, including an expansion of Medicare for all Americans, will also be expensive.

“Overall it’s a very good plan. She covers all the bases,” he said. “The problem is that it’s overwhelming, and when you try to do too much you end up doing nothing or very little.”

Any new funding to California should be accompanied by a broad vision and realistic goals for student achievement, he said. Without that, any new initiatives “are doomed to failure,” he said.

“Money is important, but it’s only a means to an end,” he said. “It needs to be embedded in a much larger conversation about the entire system and the changes that need to occur.”

Warren’s plan encompasses policy ideas as well as funding. She calls for an elimination of standardized tests, saying they’ve resulted in schools cutting back courses that aren’t tied directly to the tests, such as art and social studies. Standardized tests also pressure teachers to “teach to the test” instead of “ensuring that students have a rich learning experience,” she wrote.

Assessments should instead be based on how well students understand the material, she said.

Myrna Castrejón, president and CEO of the California Charter Schools Association, said she was disappointed with Warren’s proposal. In California, she said, all charter schools are nonprofit and are a valuable part of the public education system.

“We applaud Sen. Warren’s plan to strengthen America’s public schools and ensure that every student has the opportunity to get a quality public education,” said Lily Eskelsen García, president of the National Education Association, which has not yet endorsed a candidate in the presidential race.

“Warren’s plan is rooted in respect for our nation’s educators and recognizes that those who know the names of the kids in their classrooms should be making education decisions,” she said.