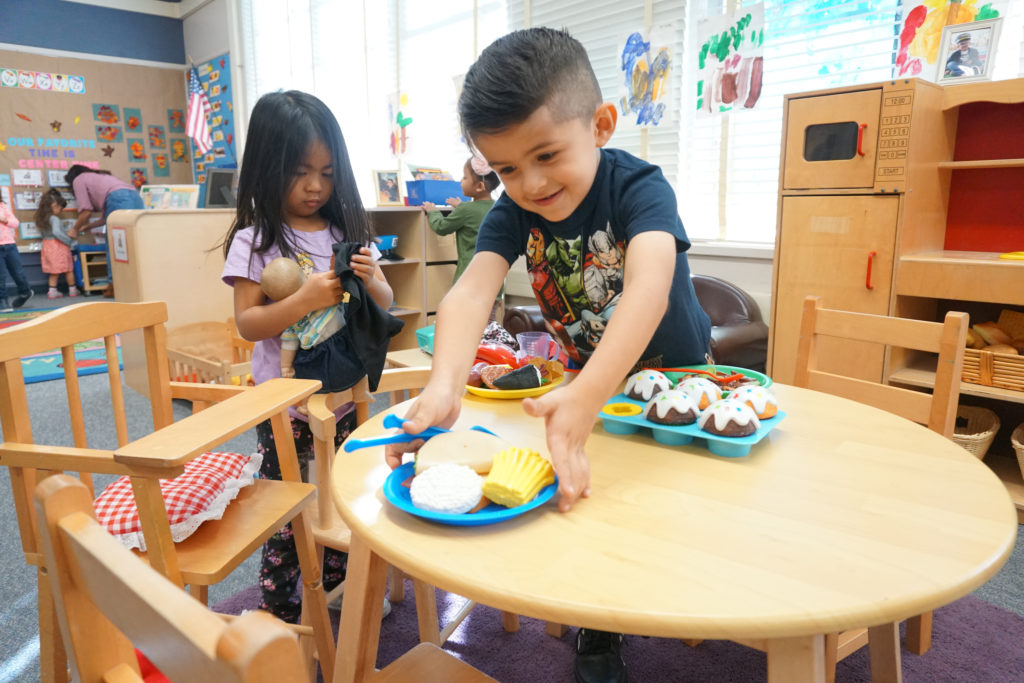 They're asking him to negotiate with Prop. 13 reformers for a single tax. 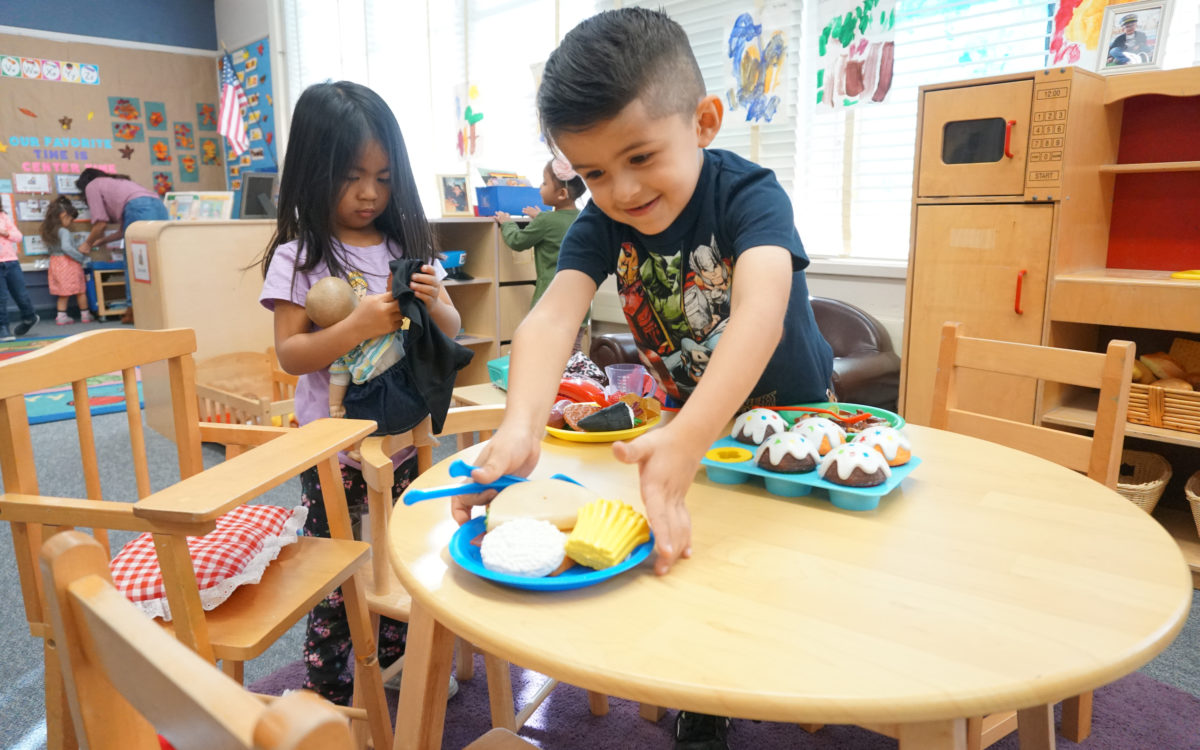 A coalition of education organizations and school officials on Tuesday called on Gov. Gavin Newsom and legislative leaders to place one tax measure on the November 2020 ballot “solely focused on education: quality child care, pre-school, K-12 and higher education.”

Their letter to Newsom, Assembly Speaker Anthony Rendon and Senate President pro Tem Toni Atkins picks up where the California School Boards Association left off last week, when it announced it was deferring a $15 billion tax initiative for K-12 and community colleges until 2022. The school boards association had hoped that Newsom would intervene and reach a compromise with sponsors of another tax initiative — a challenge to Proposition 13’s limits on commercial property tax increases — to put only one tax before voters.

But failing to hear anything from Newsom, the school boards association pushed its tax plan back rather than face the prospect of two competing initiatives in November.

The letter, organized by the Oakland-based advocacy organization Children Now and signed by more than 200 small and large education nonprofits and organization, shows that education groups haven’t given up on the idea and want a broader tax to benefit young children and four-year college students, along with K-14 students.

Children Now President Ted Lempert said the education coalition, known as the Children’s Movement coalition, is not advocating a specific tax or amount. The intent of the letter, he said, is “to put pressure on the governor and legislative leadership — folks looking to the governor for direction and a road map for getting dollars for education.”

“The presidential election is an ideal time to address revenue needs and the biggest need is education and that includes early education,” he said.

Lempert said he has no indication whether Newsom, Atkins and Rendon will put a tax on the ballot, “but we have given them the heads-up the letter is coming and are awaiting how the governor will respond.”

The proposal to raise property taxes on commercial and industrial property, while leaving Proposition 13’s tax protections for homeowners intact, also would provide funding for K-12 and community colleges: about a third of the estimated $12 billion in annual revenue it would raise. Counties and cities would get the rest.

Schools and Communities First is currently gathering the nearly 1 million signatures needed to get it on the ballot.

Newsom and the Legislature could decide to place a tax initiative directly on the ballot and would have until summer to decide. Spokespeople for the governor, Rendon and Atkins, had not responded on deadline to a request for comment.

In a statement, the Schools and Communities First initiative said, “Californians recognize that there is a desperate need for the resources to deliver a world-class education and healthy, safe neighborhoods. By closing corporate property tax loopholes, Californians will reclaim $12 billion every year to invest in our future. The Schools & Communities First initiative is backed by hundreds of organizations and community leaders across the state because it provides the resources necessary to care for children both inside and outside of the classroom.”