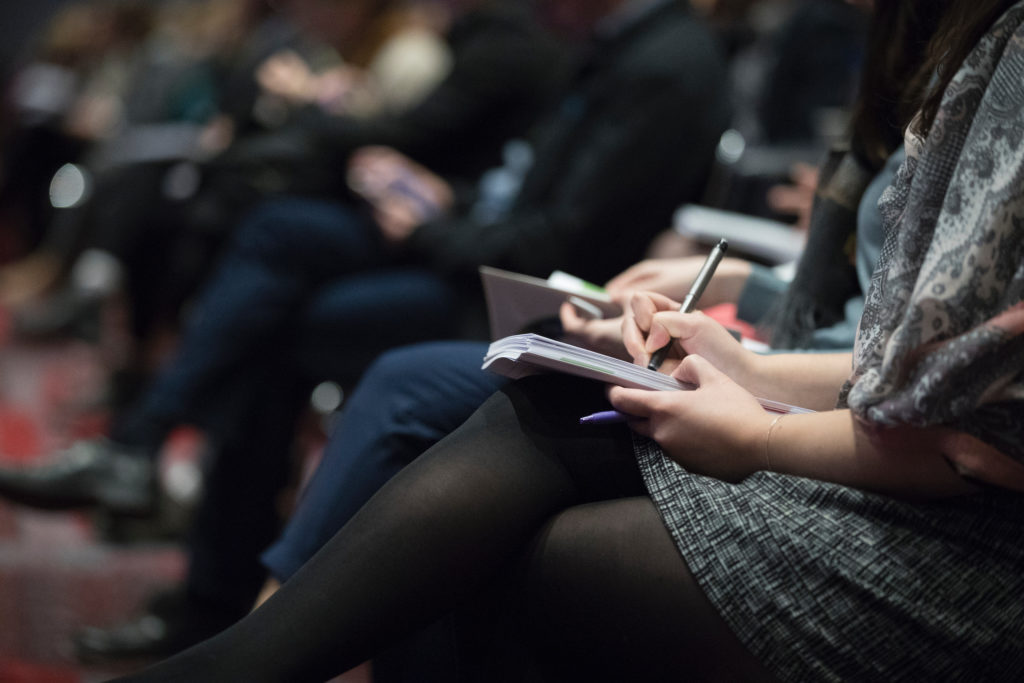 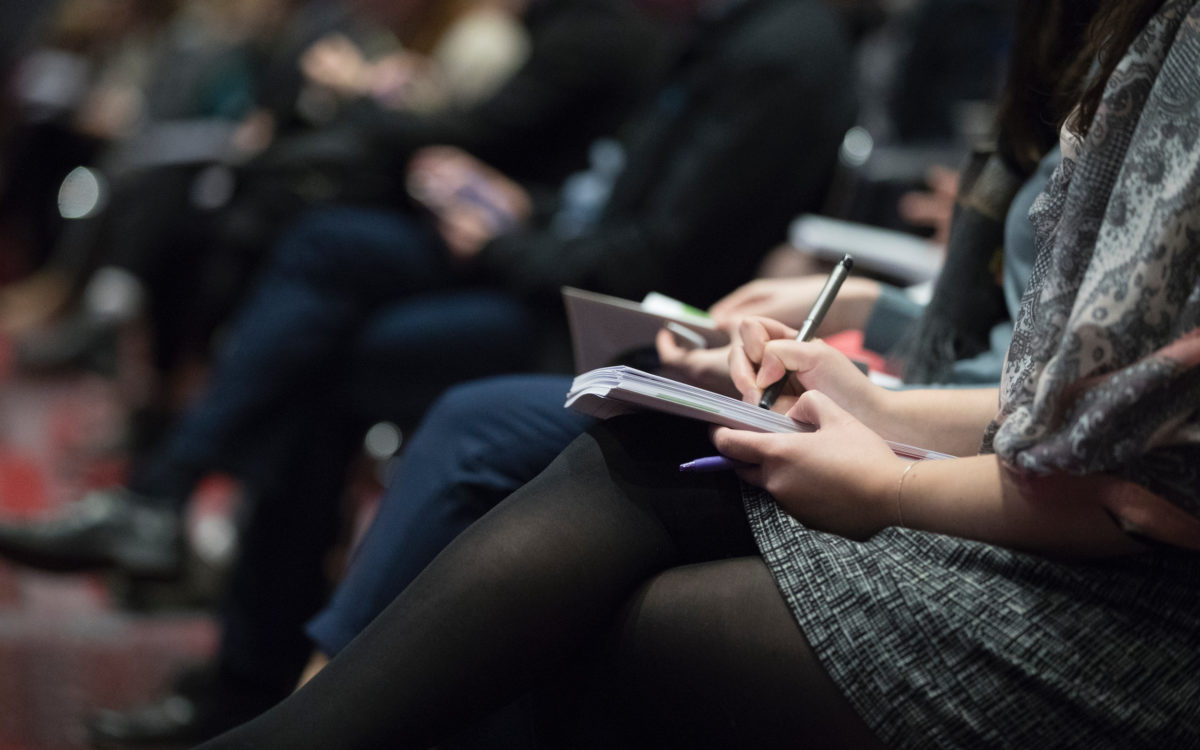 With uncommon speed, the California Assembly on Thursday followed the lead of the Senate a week ago, passing a bill imposing more disclosure and public access requirements on California’s 1,300-plus charter schools. Senate Bill 126, which the Assembly adopted with a 63-to-9 vote, will now head to Gov. Gavin Newsom, whose staff guided negotiations that led to its quick approval.

The bill will require charter schools to follow the same laws governing open meetings, public records and conflicts of interest that apply to school districts. They include ensuring board meetings are open to the public, providing records to the public upon request and, to prevent personal gain, banning board members from voting on contracts in which they have a financial interest. 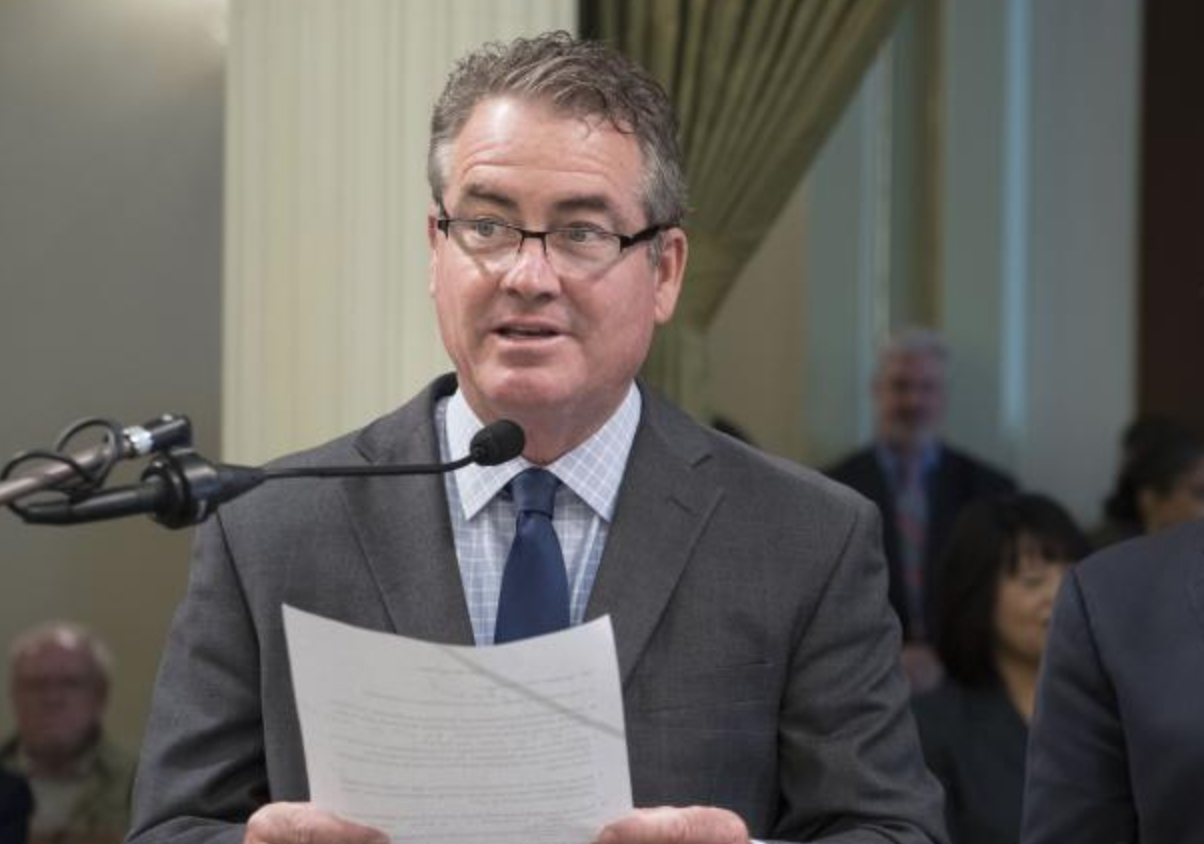 Many charter schools already adhere to parts or all of the laws that apply to districts, either voluntarily or as a condition for a local district’s charter approval. But Gov. Jerry Brown, who started two charter schools as mayor in Oakland, twice vetoed bills similar to SB 126, citing his general concern about over-regulating charter schools and his particular objection to applying conflict-of-interest statutes written for government bodies to charter schools.

In past years, the California Charter Schools Association had raised similar concerns to Brown’s and complained that some of the regulations would be cumbersome and potentially expensive for small school operators. Added financial disclosure requirements might discourage people from serving on boards, they warned.

But the California Teachers Association and other charter school critics seized on resistance to a state mandate as evidence that charter schools sought to evade accountability. And, through TV ads and a website, the CTA attributed millions of dollars of “waste, fraud and abuse of tax dollars” by charters to “secret meetings” and a lack of transparency — as opposed to poor oversight of charters by districts and county offices of education.

In last spring’s gubernatorial primary, the charter schools association’s advocacy wing spent $23 million, much of it on ads attacking Newsom, in a losing effort to promote former Los Angeles Mayor Antonio Villaraigosa. During the campaign, Newsom called for more charter school transparency, repeated that in his state budget message and called quickly for negotiations for a bill after he took office last month. Without Brown to cover its back, the association took what it could get in the talks and adopted a neutral position on the bill. On Wednesday, on the eve of the Assembly vote, the association was conciliatory.

In a statement, Carlos Marquez, senior vice president of government affairs for the association, effusively praised Newsom for bringing “all parties together to hammer out a deal where everyone had to compromise for the greater good” while not criticizing any of the provisions.

“We are grateful for Governor Newsom’s leadership on this issue and we know that he will continue to bring the same skills and commitment to bear to unite all stakeholders behind a bold vision that embraces accountability and transparency for all public schools,” Marquez said.

CTA President Eric Heins pointedly criticized charter schools in a statement after the Assembly vote. “This is and has always been about kids, not profits, and we’re glad this bill gets us closer to ending the waste, fraud and abuse that has taken millions in much-needed funding and resources from our students.”

The four laws that now will apply to charter schools are:

The Ralph M. Brown Act mandating open meetings. SB 126 would require charter organizations with more than one school to set up a teleconference with two-way communication at each school to allow people to participate in a school board meeting. For charter organizations like Aspire Public Schools, which runs dozens of charter schools, from Los Angeles to Oakland, where it is based, the requirement will provide parents and the communities more access to decision-making. However, the requirement that the recordings of the meetings be posted on every school’s website goes beyond what’s required in traditional districts.

Board meetings must be held in the county where an organization has the most charter schools. Versions in past years would have required boards to physically meet in every county where there is a charter.

The California Public Records Act requiring public agencies to respond to all records requests within 10 days and make copies upon request.

The Political Reform Act of 1974 requiring public agencies to adopt a conflict-of-interest policy and for board members and key staff to annually fill out a form listing personal financial and asset data.

California Government Code Section 1090. Its application is what Brown and advocates questioned. Until now, charter school board members followed conflict-of-interest regulations applying to nonprofit boards, with civil penalties when board members fail to recuse themselves from votes that could be construed as creating a conflict of interest. Section 1090 imposes criminal penalties. The bill specifically permits teachers and staff members to serve on a charter board, recognizing that charter schools are often founded by teachers. But donors of buildings, land and other assets or those who give a no-interest loan will be prohibited from serving.

The only organization to register its opposition is the Sacramento-based Charter Schools Development Center. Eric Premack, who founded and runs the organization, said he wouldn’t mind streamlined versions of the laws, but small charter schools like the ones he helps will struggle with the complexities and costs. He said he hears complaints that vendors and labor unions submit time-consuming records requests that tie up administrative staff time. He’s getting phone calls from charter school administrators confused about the Section 1090 rules and worried that mistakes could lead to misdemeanor charges.

He said he recognizes that the state’s many small school districts also have small staffs and little expertise in the laws and struggle with the same challenges. But charter schools face extra scrutiny, he said.

“Charter schools live in glass houses,” he said, “and the glass is unusually thin.”

Capitalizing on the momentum, this week O’Donnell and three other legislators announced four more bills that would restrict charter schools. They would eliminate the right of appeals to the county and the state, cap the number of schools to what’s operating now, let school districts reject charter schools based on their financial impact and prevent charter schools approved in one district from setting up in another.

This week, the West Contra Costa Unified School District board followed the lead of boards in Los Angeles and Oakland to endorse some form of a moratorium on charter schools. Newsom has not indicated his position on the latest bills or on a moratorium, now that the bill on transparency has passed.