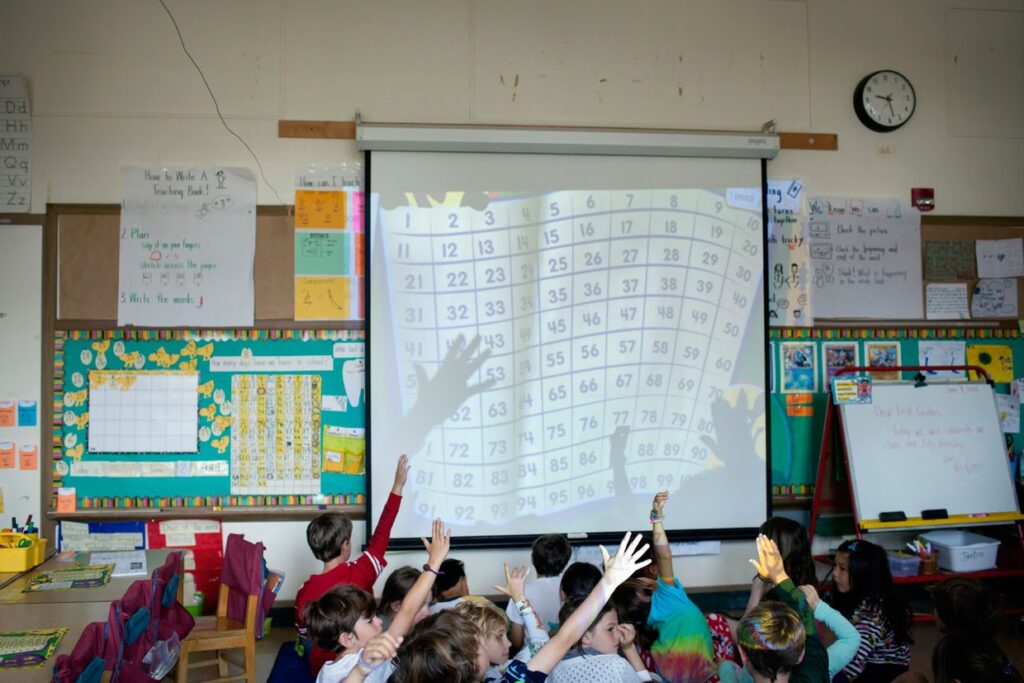 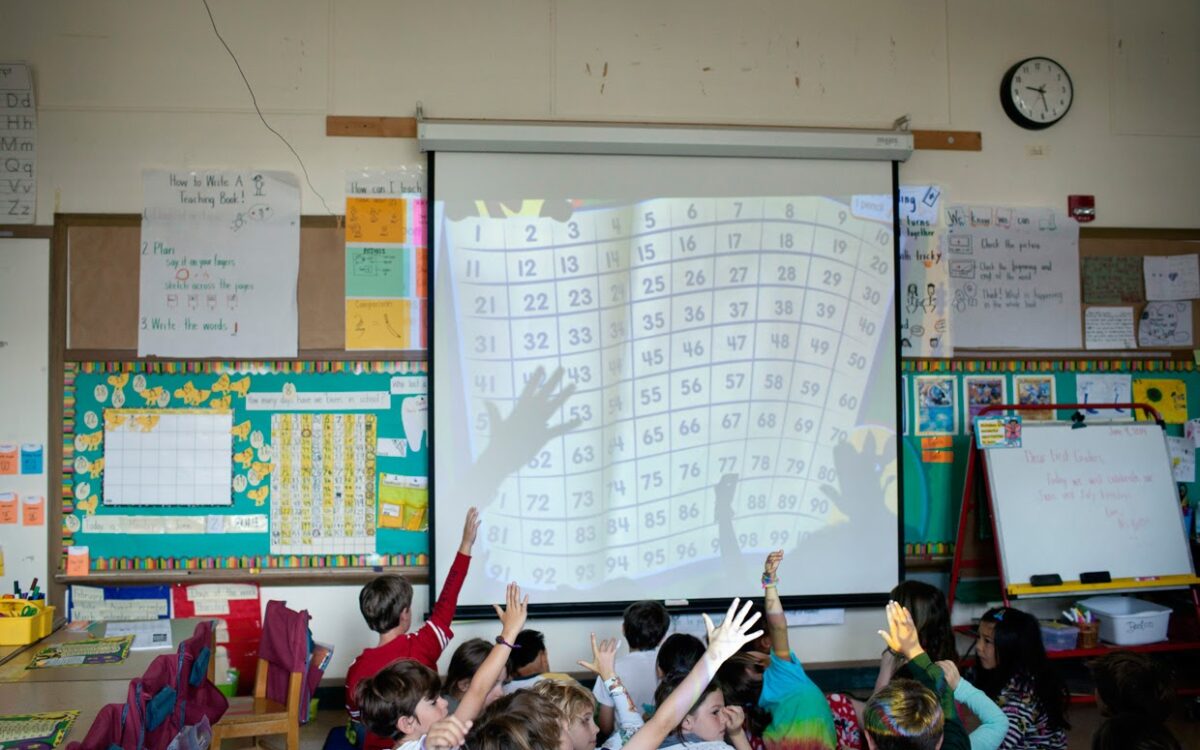 To address a persistent teacher shortage in math and science, the California State University system is pumping $10 million into its Mathematics and Science Teacher Initiative over the next four years.

While enrollment in teacher preparation programs in California has increased in recent years, the majority of districts are still struggling to fill teaching positions. According to the Learning Policy Institute, 75 percent of 211 California districts surveyed in 2016 couldn’t find fully prepared teachers.

“Math is not everybody’s cup of tea. You have to work hard to get through all of these upper division math courses and sometimes that’s where students can give up,” said Debasree Raychaudhuri, a math professor at Cal State LA who helps oversee the Mathematics and Science Teacher Initiative work on the campus.

The additional $10 million, which will come from the university’s operating fund, will nearly double the funds available for the initiative over the next four years. The program previously had an annual budget of $2.7 million. The added funding will be used to recruit new students, provide financial aid and create new credential pathways, CSU officials said this week in announcing the increase.

The funding also will be used to provide students with online and in-person test preparation for exams, including the California Subject Examinations for Teachers, which measure subject knowledge in areas including math and science. About 50 percent of students seeking to become math and science teachers give up because they fail to pass the required tests at various steps along the path to getting their credential, according to data from the California Commission on Teacher Credentialing.

As a result of the shortage, many students in California learn from teachers who aren’t credentialed in math and science. In the 2015-16 school year, about 40 percent of new math and science teachers had either provisional intern permits, short-term staff permits or waivers, which are for one year and are used to fill emergency staffing needs, according to a 2017 Learning Policy Institute report.

At the same time, schools have shifted math instruction under the Common Core standards the state adopted in 2010. And the Next Generation Science Standards, new academic standards that emphasize hands-on projects and integrate several scientific disciplines, are expected to increase the demand for science teachers.

“The funds will be used to meet the growing demand for qualified teachers throughout California in alignment with the proposal,” Toni Molle, director of public affairs for CSU, said in an email.

The CSU system educates nearly half of the teachers entering the profession in California each year. Through the Mathematics and Science Teacher Initiative, CSU has increased the number of math and science teachers it’s graduating from 750 in 2002-03 to an average of 1,000 candidates per year since, according to CSU officials.

The California Science Framework, which the State Board of Education adopted in 2016 to support the new science standards, recommends that all high school students take biology, earth science, chemistry and physics.

But fewer teachers are earning a credential in subjects such as physics, making it even harder to fill these positions with fully qualified candidates. According to data from the California Commission on Teacher Credentialing, there was a 30.5 percent decline in the number of candidates earning a teaching credential in physics between 2013-14 and 2017-2018.

Part of the struggle in recruiting teachers is compensation. “With science in particular, there are many applied fields that students go in that will pay more,” Raychaudhuri said.

Some Cal State campuses have already been working to streamline the process for teachers to help boost the number of those who will teach math and science. Cal State LA, for example, created a fast-track option for its aspiring math teachers in 2017 that allows students to earn both a bachelor’s degree in mathematics and a teaching credential within four years.

“The road to becoming a teacher is lengthy,” Raychaudhuri said. “You have to get a credential and do extra coursework. A student can get lost in all of this.”

As California looks to increase the number of math and science teachers in the state, state leaders also are aiming to recruit and educate more black and Latino teachers, as well as teachers from other backgrounds underrepresented in California’s teaching force, to better reflect the student populations they serve.

Part of the Mathematics and Science Teacher Initiative includes recruiting and preparing a more diverse science and math teacher workforce. That includes reaching out to districts to identify students who have an interest in math and science, starting as early as middle school, officials said.

“By preparing a larger and more diverse pool of math and science teachers, our efforts will address the racial and ethnic disparities that exist throughout the state, helping to reduce equity gaps,” CSU Chancellor Timothy P. White said.