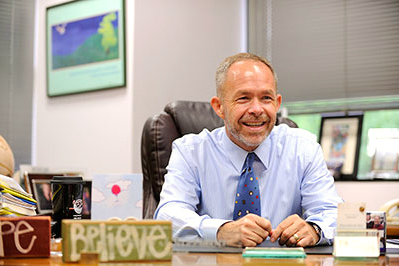 During 18 years as superintendent, the district achieved national recognition

Christopher Steinhauser, whose steadfast leadership during 18 years as Long Beach Unified’s superintendent cemented the district’s reputation for innovation and excellence, announced Wednesday that he plans to retire.

“I love my job.  But the time is right to announce that I will be retiring at the end of this academic year,” Steinhauser, 60, wrote in a five-paragraph letter he posted on the district’s website after notifying the board of trustees of his decision.

Steinhauser has been one of the nation’s longest-serving urban superintendents, where the average length of tenure, according to the Broad Center, is about six years. Long Beach is California’s third-largest district, with 71,000 students, two-thirds of whom are from low-income families. 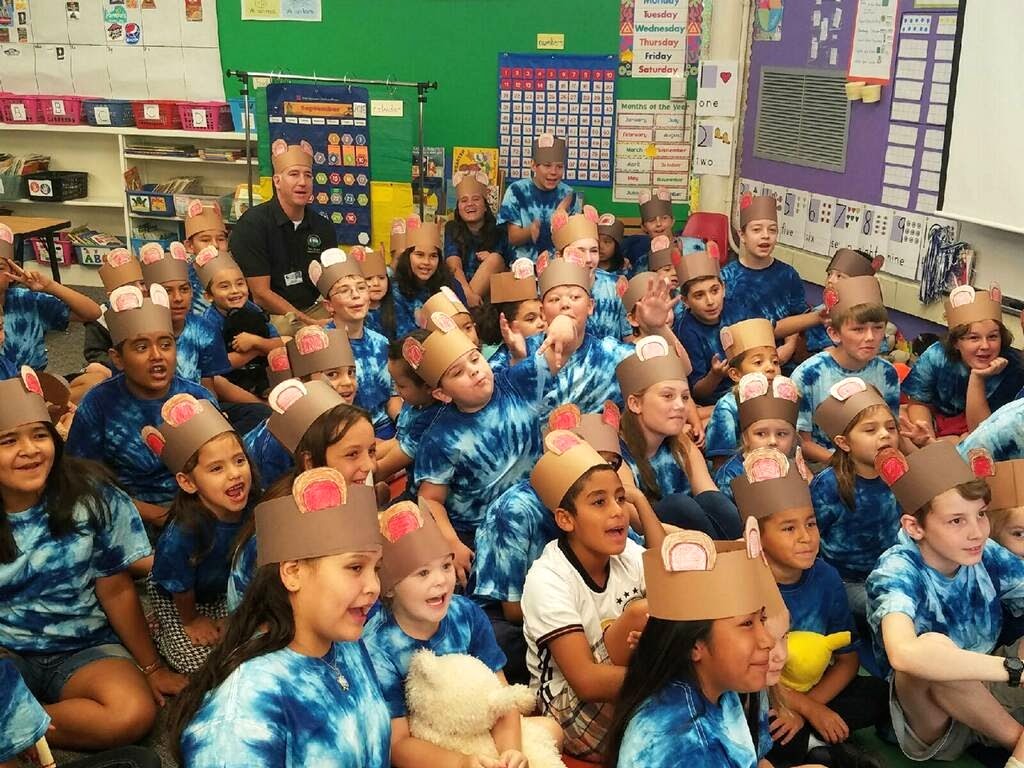 During this time, he has been credited with avoiding quick fixes while creating gradual improvement in narrowing gaps in achievement among student groups through working with and listening to teachers and building a strong administrative team. The high school graduation and college-going rates of African American and Latino students, for example, are higher than the statewide average and much closer to whites and Asian students in Long Beach than in other districts.

Long Beach has received significant recognition, with considerable praise for Steinhauser. In 2002, it became the second district to win the  Broad Prize for Urban Education; in 2013, the Battelle for Kids, a Columbus, Ohio-based nonprofit organization that counsels school districts on school improvement and innovation, named it one of the top school districts in the world, based on achievement and a commitment to student equity. This year, the Palo Alto-based Learning Policy Institute highlighted  the strategies of Long Beach and six other California districts in a study of districts whose math and English language arts scores on the Smarter Balanced tests improved for all student groups.

Those who have worked with or observed him tend to use superlatives.

“Truly an unrivaled leader in California education,” observes Rick Miller, the executive director of the CORE districts, a nonprofit organization that Steinhauser and seven  other California districts created in 2013 to seek and receive the only district waivers from federal No Child Left Behind regulations.

“The quintessential superintendent,” writes Michael Fullan, a Canadian education consultant and author who has consulted with California superintendents and state education officials and tracked the state’s education reforms for decade. “He is focused and relentless, a team builder who encompassed everyone. Oh yes, and modest — shared the limelight with the whole community.”

Others qualified their praise.

“Long Beach is not perfect. We have had our issues with layoffs and health benefit programs where we did not see eye-to-eye,” writes Christine Kelly, president of the Teachers Association of Long Beach. But, she added the district “has been the envy of the state for the relationship our union has had with the superintendent.” The longevity and consistency of his tenure “have kept us from dealing with the drama with which many other districts have struggled.”

Along with Christopher Hoffman of Elk Grove Unified, Kyla Johnson-Trammell of Oakland Unified, Vincent Matthews of San Francisco Unified and Kent Kern of San Juan Unified,  Steinhauser is one of a handful of superintendents leading the districts where they grew up. In Steinhauser’s case, Long Beach is where he has spent his entire career, met his wife, Alida, also a teacher, and raised his two children, Patricia and Edward, now Long Beach Unified teachers as well.

Steinhauser attended Long Beach City College and Long Beach State University where he received his bachelor’s and master’s degrees. After working as a teacher and principal, Superintendent Carl Cohn appointed him deputy superintendent in 1999 and, on Cohn’s retirement after a decade as superintendent, he took over the district three years later.

Today I notified the BOE that I would be retiring at the end of the year. It has been my honor and privilege to serve as the LBUSD Supt. Of Schools. I can’t that the BOE enough for everything they do to support our staff and Ss. #ProudtobeLBUSD #Blessed pic.twitter.com/HS4yEwkl36

Long Beach was an early adopter or innovator of other programs .

It was one of the first districts that required graduates to take four years of math or quantitative reasoning — a controversial policy that the California State University trustees are considering as an admissions requirement.

In 2007, it became one of the first districts to adopt transitional kindergarten for some 4-year-olds; the Legislature made it a statewide requirement in 2010.

It was one of the first California districts to administer the SAT during the school day and to offer tutorials and SAT preparation programs to all seniors — a program that has led to a significant increase in the number of seniors qualifying for the University of California and California State University.

Former State Superintendent of Instruction Tom Torlakson appointed him co-chair of his Educator Excellence Task Force in 2010. Governors and legislators have sought his advice, although they haven’t always taken it. Former Gov. Jerry Brown unsuccessfully fought the federal waiver for the CORE districts that Steinhauser championed, and, despite Steinhauser’s persistent lobbying, Brown and Gov. Gavin Newsom vetoed bills calling for substituting the SAT for the state’s Smarter Balanced 11th-grade tests.

In his statement, Steinhauser wrote, “After so many years of working here, I found it difficult to write this statement without becoming emotional.  At the same time, however, our school district is in a strong position with many talented staff and leaders.”

Based on the past, the Long Beach board will likely look internally for Steinhauser’s successor.