Charter schools are not to blame for Oakland Unified's financial woes 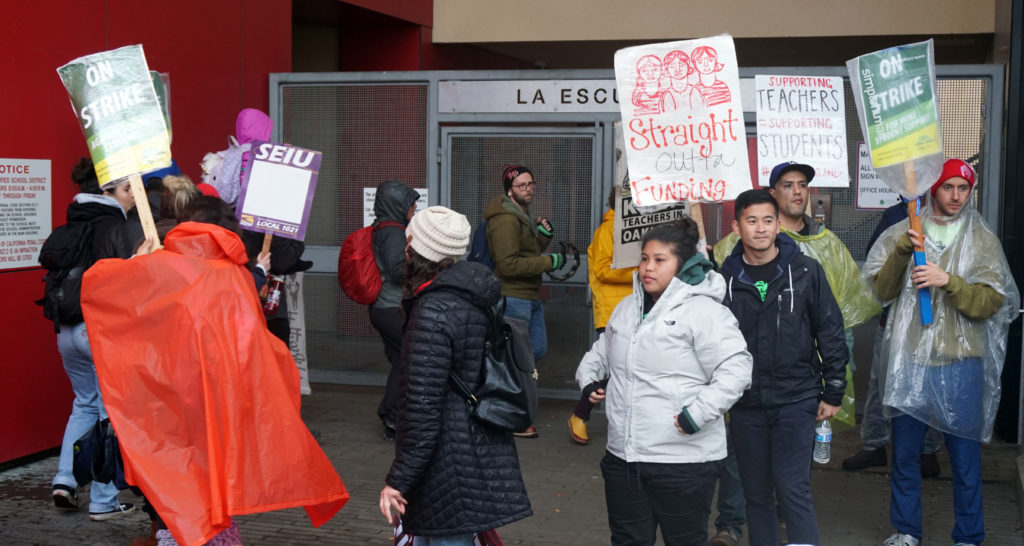 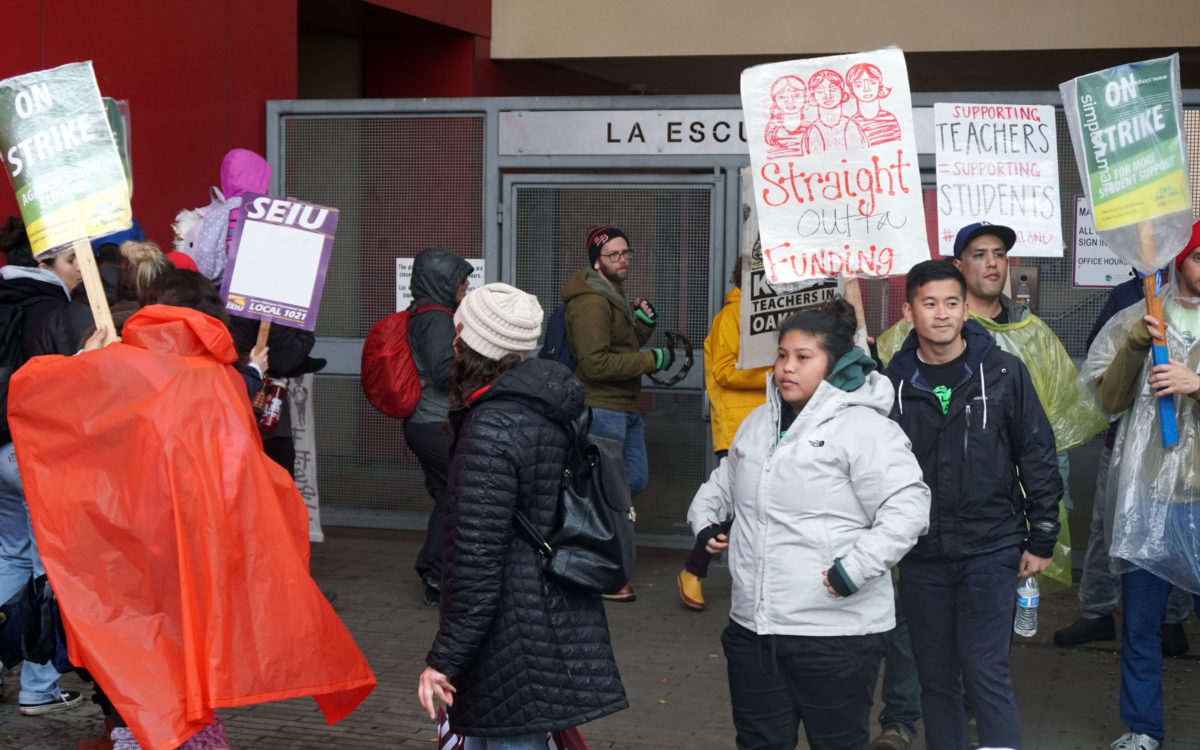 In his report on the Oakland teachers’ labor dispute, the chair of the fact-finding panel asserts that shortcomings in the state’s education funding formulas make it difficult to resolve the dispute (now a full-on strike).

The fact-finding report first alleges that charter schools are enrolling so many low-income, high-need students that they reduce the concentration of such students in the Oakland Unified School District schools. Since the state’s funding formulas provide substantial extra funding to districts serving high concentrations (in excess of 55 percent) of such students, charter schools allegedly reduce the district’s funding at an “alarming rate” according to the report.

Let’s look at the actual facts. The California Department of Education’s 2017-18 data (the most recent data posted) show that charter schools in Oakland serve slightly lower proportions of low-income, high needs students than the district (77 versus 78 percent). Thus, Oakland’s charter schools actually slightly increase the proportion of high-needs students in the district along with the corresponding concentration-related funding the district receives under the state’s funding formulas.

The fact-finding report also alleges that charter schools saddle districts with so-called “legacy” costs, but offers no actual facts regarding such costs. The EdSource article and others have cited facilities maintenance, administrative overhead and pension costs as examples of legacy costs.

The fact-finding report did not mention that voters in Oakland have approved over $900 million dollars of school facilities bonds in recent years and that charter schools have no corresponding authority to tax property owners to pay for such bonds — again tilting the table in favor of the district and against charter schools.

It is also worth noting that most Oakland charter schools also participate in CalSTRS (the state teachers retirement system) and they pay exactly the same rates (currently a staggering 16 percent of payroll and set to increase to over 18 percent).

This dysfunction long predates the emergence of charter schools, continues today and is well-documented in the Fiscal Crisis and Management Assistance Team’s 2017 report finding that “leadership breakdown at the governing board and superintendent levels, including the board’s inadequate attention to signs of fiscal distress” are the actual root cause of Oakland Unified’s financial troubles.