And the winner is: 'Calbright' will be the name for California's new community college 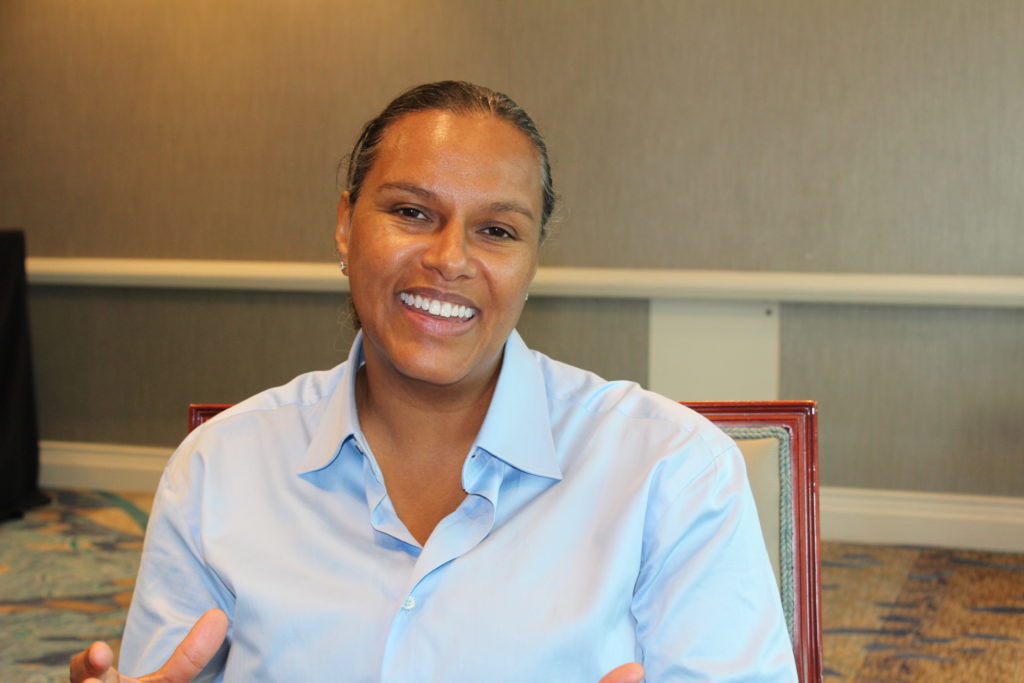 Title chosen from more than 100 options for school focused on job training. 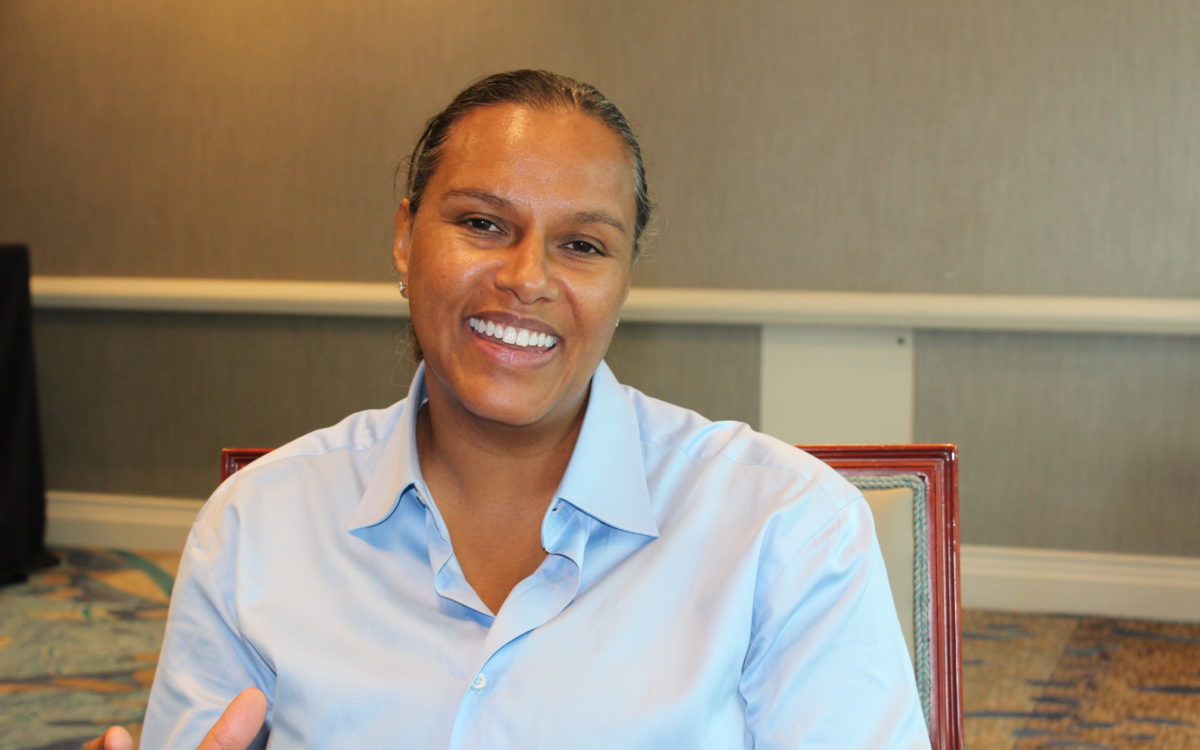 In looking for a new name for California’s fledgling Online Community College, officials wanted something that would attract potential students to the promise of a better future in the Golden State. They also wanted a more widely encompassing moniker for an institution that won’t be only online, despite its original title.

The somewhat surprising and unusual choice is: “Calbright College.”

There is no word “Calbright” in the English language and no intention to honor any person or place bearing that title. Instead, it is a wholly invented name, developed with the help of a marketing and branding firm and chosen recently by the college’s trustees from a list that started with more than 100 options.

It is supposed to evoke a positive image as the new state-funded and likely tuition-free community college begins its mission this fall to provide job-based training and education for adults without college degrees. The new school will become the state’s 115th community college, although a very non-traditional one.

The name Calbright College is meant to communicate that the school will serve Californians and provide hope through a new type of higher education, said Steve Barretto, principal of Barretto-Co., the Oakland-based branding firm that helped devise the title.

“Calbright feels hopeful. It feels as if you are going to step out in a direction that takes you out of your comfort zone toward something that is going to improve your life. This name certainly delivers the message of positivity and it’s unique to California,” he said.

The title also purposefully carries a verbal echo for some educators and students of the Fulbright program, the prestigious academic exchange program that sends American scholars abroad and brings foreign students to study in the United States.

The new name will be formally unveiled later this month. A marketing campaign, new logo and website then will help link the name to the college, trying to ensure that any puzzled consumers do not mistake Calbright for something else, like a soft drink, cleaning product or solar panel firm.

Of course, only time, enrollment numbers and the quality of the classes will show whether students, employers and faculty embrace the Calbright College name as standing for academic excellence and worthwhile job training. “You build and infuse meaning through experiences with the brand and the name,” said Barretto, who worked for Apple in the past and recalled how unlikely the name Apple may have seemed at first for a technology company.

Soon after her hiring in February, the college’s first president and CEO Heather Hiles noted that its “online” title did not reflect the reality of how it would deliver education and that a new name would be forthcoming. After all, its programs promise to offer hands-on, face-to-face training at job sites, supplemented by online material and testing.

The trustees of the new college’s governing board voted unanimously on May 20 to approve the Calbright name. While the matter was listed properly on the public meeting agenda, the vote was not subsequently announced with any press release or change in the website. Instead, the college is planning an unveiling of the name and logo on June 22, well in advance of the expected Oct. 1 start of its first classes. The Barretto firm is doing much of that branding work, under a $95,000 contract.

According to preliminary plans, the college is planning to establish three initial courses, in medical coding, cyber security and information technology — all expected to be tuition free with subsidies from the companies seeking training for their workers. The new college has relatively modest enrollment goals of about 100 students at first. It plans to grow within five years to about 100,000 people trained and placed in 50 different types of jobs, spread out among 100 employers, Hiles has said.

At the May 20 governing board meeting, Hiles explained that the initially large number of possible names was winnowed down to three. The other finalists were: “Embarcadero,” a reference to the San Francisco waterfront area but more generally a sense of launching or landing, and “Calterra,” which was to evoke a sense of solid footing on California ground.

In the testing phase of the names, some concerns were raised that consumers might confuse Calbright with “Cal,” the nickname for UC Berkeley. But in looking for a title that would interest people across the entire state, Barretto said starting the name with “Cal makes perfect sense.”

A poll of about 1,000 potential students found “overwhelming” preference for Calbright College, Hiles told the college’s trustees. And Hiles stressed that there “is no Capital B and no hyphen” in the name.”

Just before the vote approving the change, trustees board chairman Tom Epstein, who also is chairman of the California Community Colleges system’s board of governors, praised the name choice “as a kind of feel good moment.”

“This shows real progress. We actually have something that works on the web and in the outside world. And I’m excited about it,” he said at the meeting.

Hiles and other officials declined this week to discuss the new name pending the June 22 launch. But, on the May meeting agenda, the trustees noted that the new name was part of “an effort to position the Online College ahead of other online institutions, to create a compelling brand and associated marks, that are indicative of California, easily recognizable and attractive to both learners and hiring managers.”

In an April interview, Hiles emphasized that the college will not be a traditional community college but rather a technological support and educational delivery system in job training for adult workers without college degrees who are underemployed, working multiple part-jobs or stuck in jobs that don’t pay living wages. Employers will have a big say in what is taught and where.

The Online Community College began as a pet project of former Gov. Jerry Brown. The state is giving the new college $100 million for startup costs to be spent over seven years plus $20 million annually for operating expenses. Additional state money will be based on enrollment.