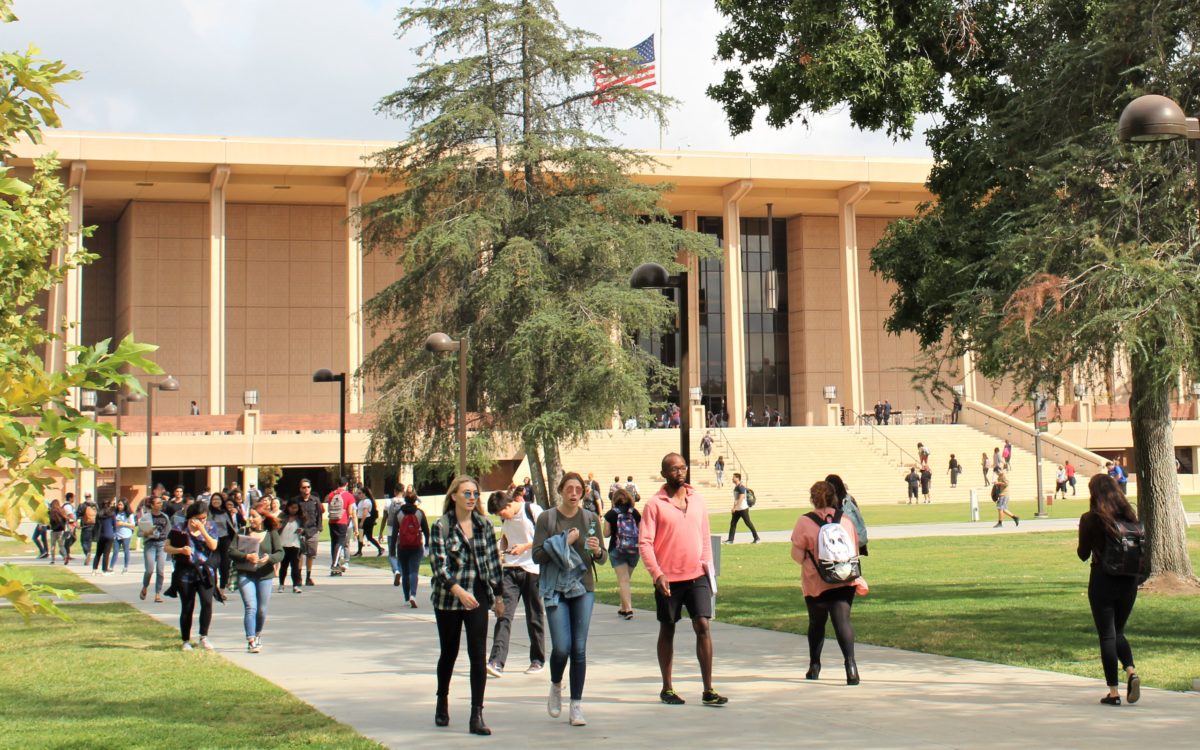 Ending a decades-long connection, the association representing California State University faculty has severed its ties with the California Teachers Association, resulting in a significant loss in membership for the state’s largest teachers union.

In a little noticed move, the board of the California Faculty Association voted in late May to “disaffiliate” from the CTA. The association, whose members include faculty, part-time lecturers, librarians, counselors and coaches on the 23 CSU campuses, is an affiliate of the CTA, which means that its members can be CTA members as well.

The CTA wields considerable clout educationally and politically the state. Defying predictions that the Janus ruling by the U.S. Supreme Court a year ago would eviscerate public employee unions by limiting the fees they could collect, the CTA says it has added new members, as have many other unions across the country. The CTA anticipates that some 22,000 new members it says it has recruited over the past year will offset the approximately 19,000 CSU staff the CTA says belonged to both the faculty association and the CTA.  The CTA says  its overall membership will remain around 325,000.

The severing of the ties between the two organizations comes at a time of some turbulence in the CTA’s leadership. In March, the CTA elected E. Toby Boyd as its new president, in an upset victory over Theresa Montaño, a CSU professor who was the CTA’s vice president and a member of the faculty association. At  the time, Boyd was a member of the CTA’s board of directors. Then in July, in an abrupt and unexpected move, the CTA’s board terminated its executive director Joe Nuñez, a CTA veteran who was responsible for the organization’s day-to-day operations.

In a letter addressed “to whom it may concern” at the CTA, Charles Toombs, the CSU faculty association’s president, said the decision to disaffiliate was made following a review of the contract between the two organizations that “has taken place over the last several years” and to “optimize the association’s resources, members and operations.”  The faculty association also ended its ties to the National Education Association, of which the CTA is a state affiliate. Toombs, a professor of Africana Studies at San Diego State University, did not provide any further details in his letter to the CTA.

In a statement provided to EdSource, the faculty association said it “continues to support public K-12 teachers in California and nationwide and will fight alongside them for educational justice.” It said it remains “deeply committed to working families and strongly affiliated with organizations that protect and defend all public education.”

Despite the rupture, CTA president Boyd said in a memo to members of his organization’s State Council, made up of nearly 800 members, that he had recently met with Coombs and “looked forward to finding common ground with CFA as labor representatives of education workers.” Leaders of both organizations declined to be interviewed about what led to the disaffiliation.

The affiliation with these postsecondary organizations has meant that staff belonging to these higher education associations were also CTA members. They were also eligible to participate in a number of CTA benefits and discount programs. A small portion of their union dues have gone to the CTA.

As vice president, Montaño was in line to succeed outgoing president Eric Heins. Instead, Heins strongly backed Boyd, a kindergarten teacher in Elk Grove Unified near Sacramento, at the meeting of the CTA’s State Council in March.

Montaño, a former teacher and staffer with United Teachers Los Angeles, had deep roots in the CTA and has been a professor of Chicano Studies at Cal State Northridge for many years. As a result of her defeat, she is no longer a member of the CTA.

Montaño’s departure and subsequent fallout may also have been a factor in the termination of  CTA’s executive director Nuñez. The decision to terminate Nuñez took many educators in and outside the union by surprise.  The board that voted to oust Nuñez included several newly elected board members who were attending their first meeting. On the board are David Goldberg, a veteran Los Angeles Unified teacher who was elected vice president in March, and Leslie Littman, another veteran teacher from William S. Hart School District in Santa Clarita, who was elected CTA’s secretary-treasurer. Both ran on the same “Building Power Together” slate as Montaño.

Montaño declined to comment on the election of Boyd or on the CSU faculty association’s decision to leave the CTA.

The CTA has a special seat on its board of directors for a board member to represent both CSU and community college members. Boyd in his memo to the State Council noted that as a result of the faculty association’s decision Chico State history professor Susan Green had to vacate that seat.

For now, her departure means that the community colleges are not represented on the board. In a message on the Community College Association’s website, Eric Kaljumagi, the association’s president and a math professor at Mt. San Antonio College in the San Gabriel Valley, said he had met recently with CTA president Boyd about the matter.

Kaljumagi reassured his members that the CTA was willing to explore “out-of-the- box ideas” to ensure that “our unique voice” is heard.

“Toby has asked that we remain patient for the next few months while they figure out a way for the Community College Association … to be fairly represented,” he wrote. “We are confident that CTA understands and acknowledges the unique challenges that face higher education and that they will seek to find a fair solution.”

Correction: This story was updated on Aug. 1 to reflect the position of E. Toby Boyd in the CTA at the time of his election as president.