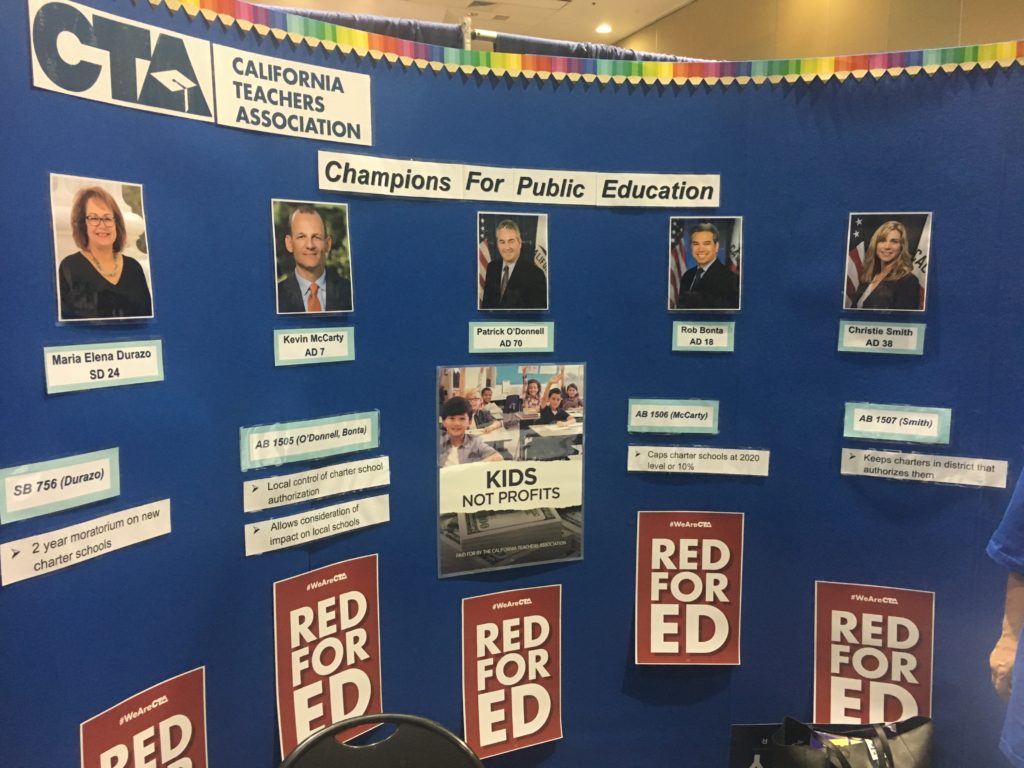 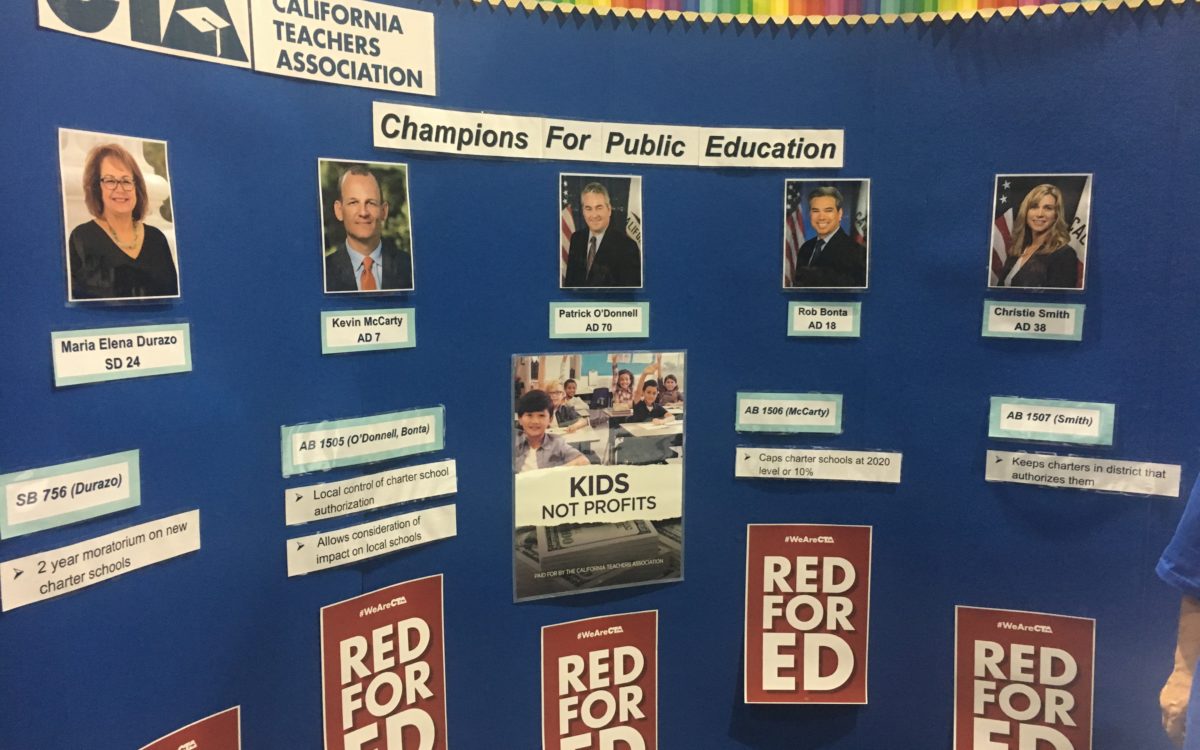 In an abrupt and unexpected move, the board of directors of the California Teachers Association, the state’s largest teachers’ union, has voted to terminate Joe Nuñez as its executive director.

The vote came at a regular meeting of the 23-person board on Wednesday and Nuñez’s termination was effective immediately.

The CTA did not provide any explanation for its vote, other than to say in a press release that “Nuñez is leaving the association following a vote by the Board of Directors to end his relationship with CTA.” The move came as a surprise to education observers around the state and many within the CTA itself.

Nuñez is a veteran educator and has been executive director of the CTA for the past six years. In that role, he has been responsible for the day-to-day operations of the teachers union, representing over 325,000 teachers and other credentialled school personnel.

When he was appointed to the position in 2013, he succeeded Carolyn Doggett, who had been in her post for 30 years. The CTA said that a search for his successor will begin immediately.

Nuñez’s departure coincides with a change in the president’s position, which is a far more visible one than the executive director’s post. E. Toby Boyd, a teacher in Elk Grove Unified near Sacramento for more than two decades, succeeded Eric Heins as president on June 24, after being elected to the post at the CTA’s State Council meeting in March. The State Council consists of 800 members.

“It has been my pleasure to work with Joe,” Boyd said in the statement. “His passion and commitment for the work we do on behalf of California’s students and educators has led us to great victories that have improved the learning and working conditions in our schools and colleges.”

Board members are also elected to their posts by the State Council. Several of the members who voted to terminate Nuñez were attending their first board meeting.

“This is not personal, and not a reflection on the work Joe has done with CTA,” said Claudia Briggs, a CTA spokesperson, in a follow-up interview. “Clearly his legacy has improved the lives of educators and students. The board simply felt it was the right time to make a change in direction.”

Nuñez was a teacher in the Santa Maria-Bonita School District south of San Luis Obispo for 20 years. He also was on the State Board of Education between 2001 and 2007.

He has helped steer the organization through a turbulent period in which it faced major attacks from anti-union forces, most notably the Vergara and Janus lawsuits. In the Janus case, the U.S. Supreme Court outlawed public sector unions from levying mandatory fees.

In addition, Nuñez ran the CTA during a rise in teacher activism and the spread of the RedforEd movement to California, two successful efforts to convince voters to approve tax increases and a statewide campaign to combat the growth of charter schools, along with demanding more transparency in their operations.

“His leadership and contributions over the last 25 years have left a lasting mark on this state and created a brighter future for millions of students,” Boyd said in the CTA statement announcing Nuñez’s departure.