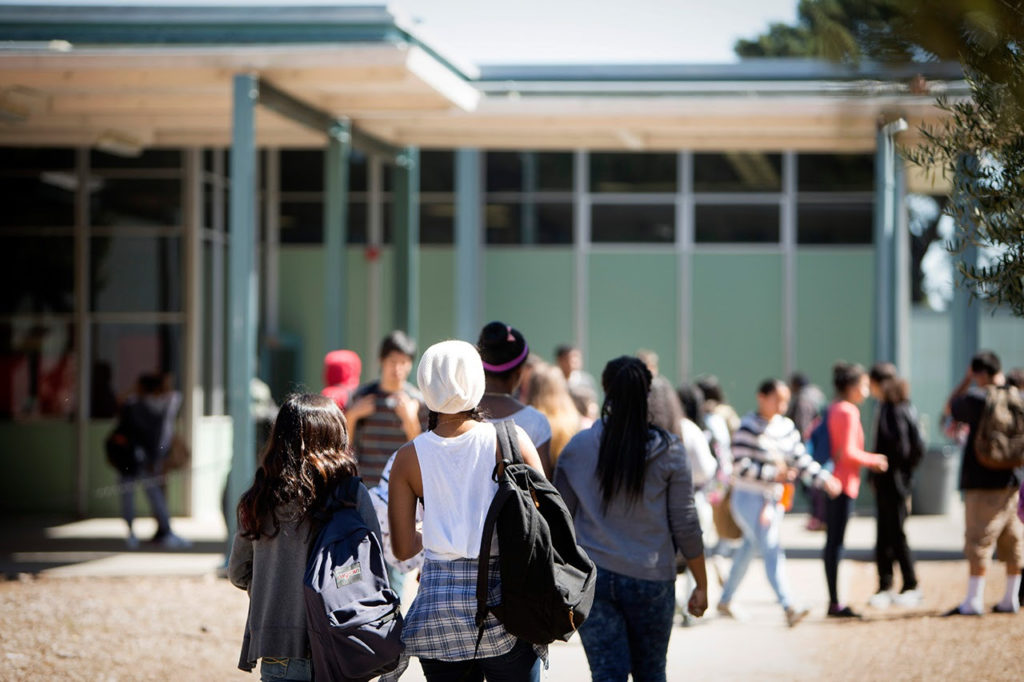 Schools will get credit for helping more students get their diplomas. 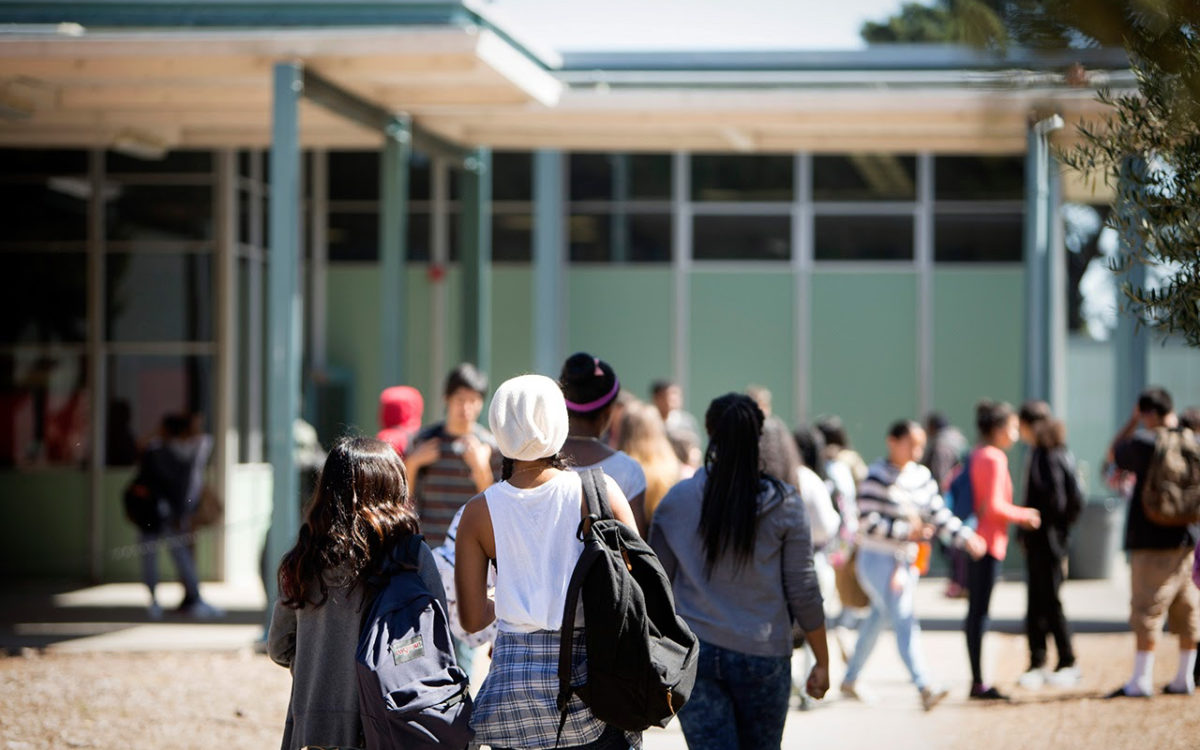 California may soon join most states in creating a 5-year high school graduation rate as a way of crediting districts and high schools that help students who return to school after senior year to earn a diploma.

The State Board of Education is expected to adopt the rate at its meeting on Wednesday; it would go into effect in time for the next release of the California School Dashboard, the color-coded system for rating district and school performance on a number of measures, including high school graduation rates.

The new rate would not replace the 4-year graduation rate, which follows a cohort of students from 9th through 12th grades. The state would continue to report that to the U.S. Department of Education and on state databases. However, a combined 4th- and 5th-year rate would become the key measure for the state’s own school accountability system; the new federal Every Student Succeeds Act permits this option, according to state officials. As proposed, the new rate would likely raise the graduation rate, though only slightly.

Education leaders who have followed the issue welcome giving school districts additional time and incentives to work with non-graduates, although one expert, Russell Rumberger, professor emeritus of education at UC Santa Barbara, questioned the methodology that the state Department of Education is recommending.

Mary Ann Dewan, superintendent of the Santa Clara County Office of Education, said, “Many schools are making investments in serving students beyond the traditional 4-year program. Data that reflects the true completion rate is vital to continued support for these essential programs.”

And, she added, additional graduation measures “can change the trajectory and outcomes” of students’ lives.

For the first time in 2018, the state also included in its calculations for dashboard colors those students who graduated from county offices’ and districts’ “alternative high schools,” based on one year of attendance in those schools. Alternative high schools serve students who have dropped out of, been expelled from or feel they just don’t fit into a traditional high school. Santa Clara County’s Opportunity Youth Academy, for example, helps students from 16 to 24 get a diploma through online programs and teacher-led classes.

To help decide how to calculate and report a 5th-year graduation rate, the state education department staff surveyed what other states have done:

Based on recommendations of groups of technical and educator advisers, the department is recommending a methodology that combines the 4th- and 5th-year rates. In 2018, 5,692 students from the Class of 2017 completed their coursework to get a diploma. Under this proposal, those students would have been added to the Class of 2018 rate, raising the statewide graduation rate 0.2 percentage points to 83.7 percent.

Rumberger, who analyzed the state’s graduation rate in a study published last year by the nonprofit PACE, said he favors 5-year grad rates and understands the rationale for a combined rate, but criticized it for mixing cohort numbers. Raising the 2018 cohort graduation rate with diplomas earned by 2017 seniors “muddies the water,” he said.