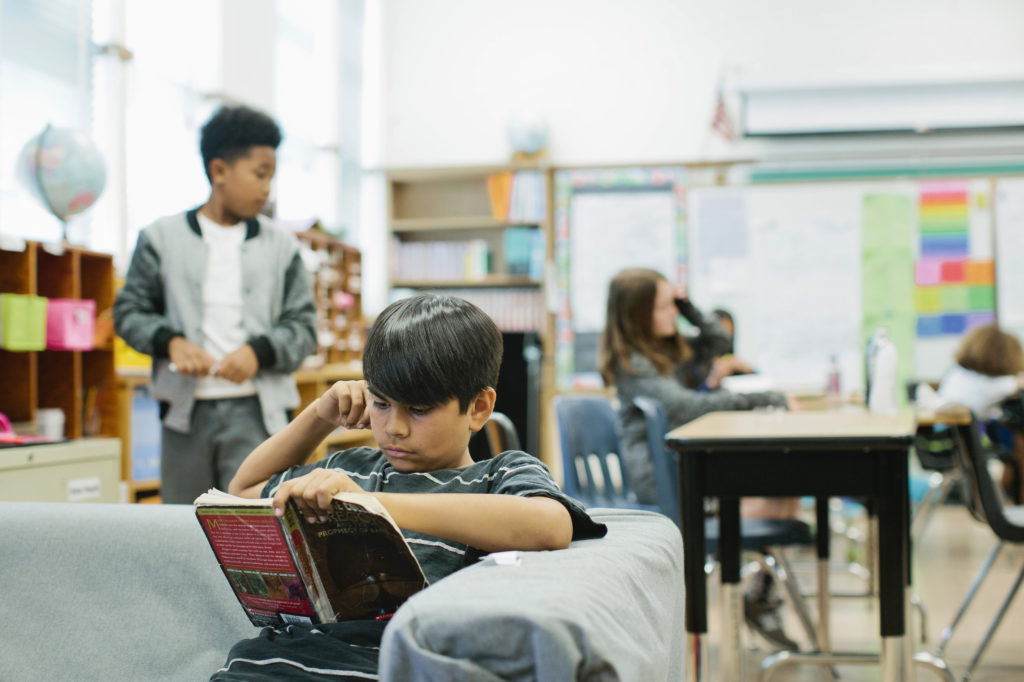 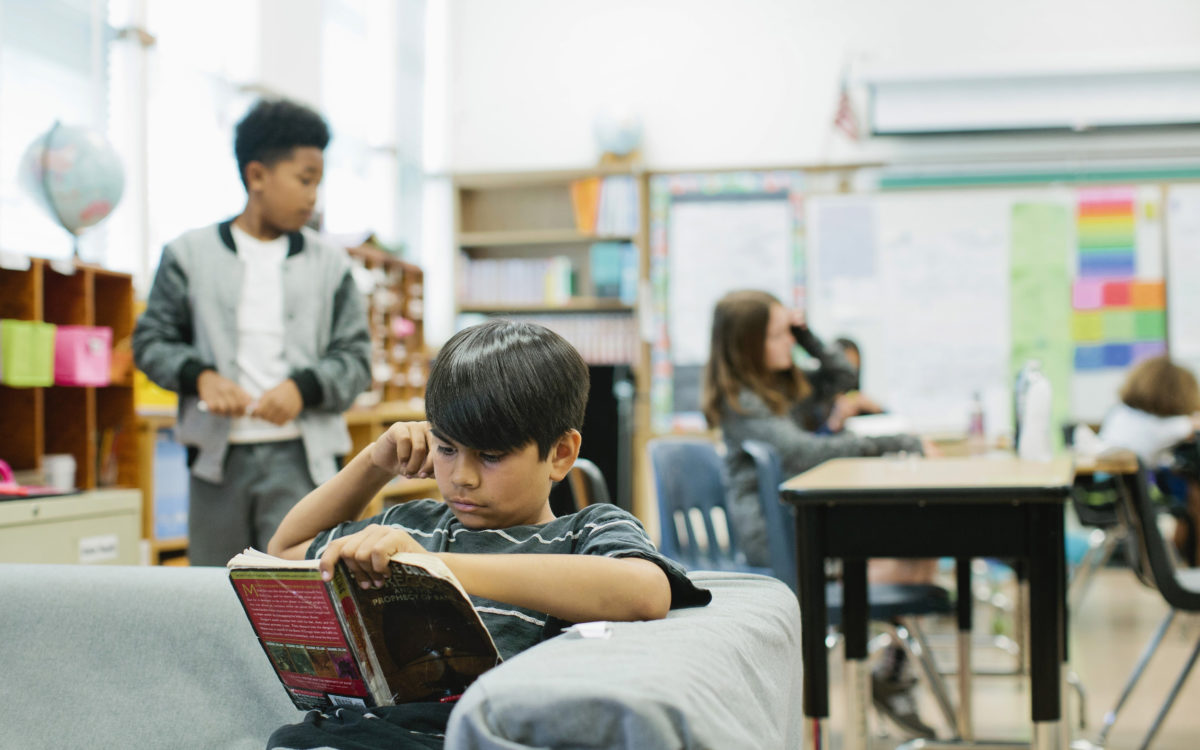 A new task force that will examine the financial impact of charter schools and report back to Gov. Gavin Newsom by July 1 met for the first time privately on March 7.

Superintendent of Public Instruction Tony Thurmond led the meeting, at Newsom’s request, and will chair the 11-member Charter Task Force. They include four individuals representing the state’s 1,300-plus charter schools, four public employee union representatives and three school district and county office of education representatives, including San Diego Unified Superintendent Cindy Marten. Thurmond appointed the members in consultation with the governor’s office, according to a press release. 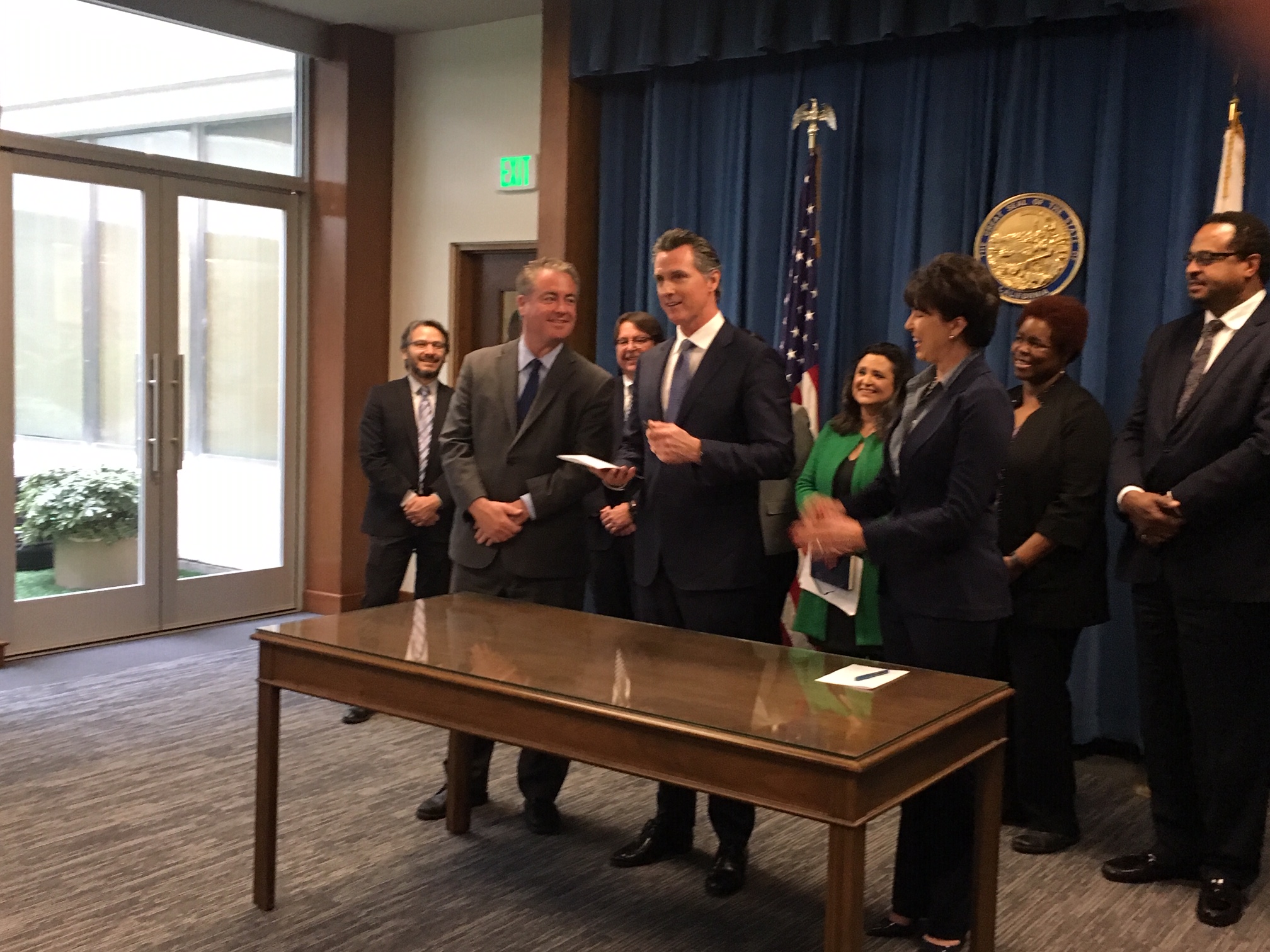 The group met two days after Newsom signed into law new transparency and public disclosure requirements for charter schools — legislation that the governor quickly navigated through the Legislature. At the signing ceremony, Newsom declined to commit to further restrictions on charter schools, such as a moratorium on further expansion that striking teachers and school boards in Los Angeles and Oakland have demanded, saying instead that he would await the study group’s recommendations.

In a statement, Thurmond said, “We plan to research data and facts, and will review the fiscal impact and authorization process of charter schools. But more importantly, we are going to do this with thoughtful intention and through the lens of identifying what is truly best for kids.”

The task force members are:

Aspire, Green Dot and Fortune are among the larger and better known California-based charter school organizations and run multiple schools. Employee unions, including the CTA, have been the most vocal in calling for cutting back on new charter schools.

Thurmond did not announce the appointees until after the first meeting. That meeting and and others will not be open to the public, according to Thurmond’s office. The task force will meet weekly.

Thurmond and Newsom said during their campaigns last fall they were concerned about the financial impact of charter schools, particularly in urban districts, such as Los Angeles and Oakland, where they are most concentrated. Newsom reiterated that point at the bill signing on Monday.

Under the current charter school law, school boards are not permitted to include fiscal impact in granting a charter school. Assembly Bill 1508, which has yet to be fleshed out, would permit school boards to consider it as a factor. Assemblyman Rob Bonta, a Democrat whose district includes Oakland, is the primary author. Other bills would eliminate the right of charter schools to appeal rejections to the county and the State Board of Education and set a tight cap on the growth of charter schools.

Newsom on Monday said he would play an active role as a “conduit” in deciding whether there would be additional curbs, if any, on charter school growth.