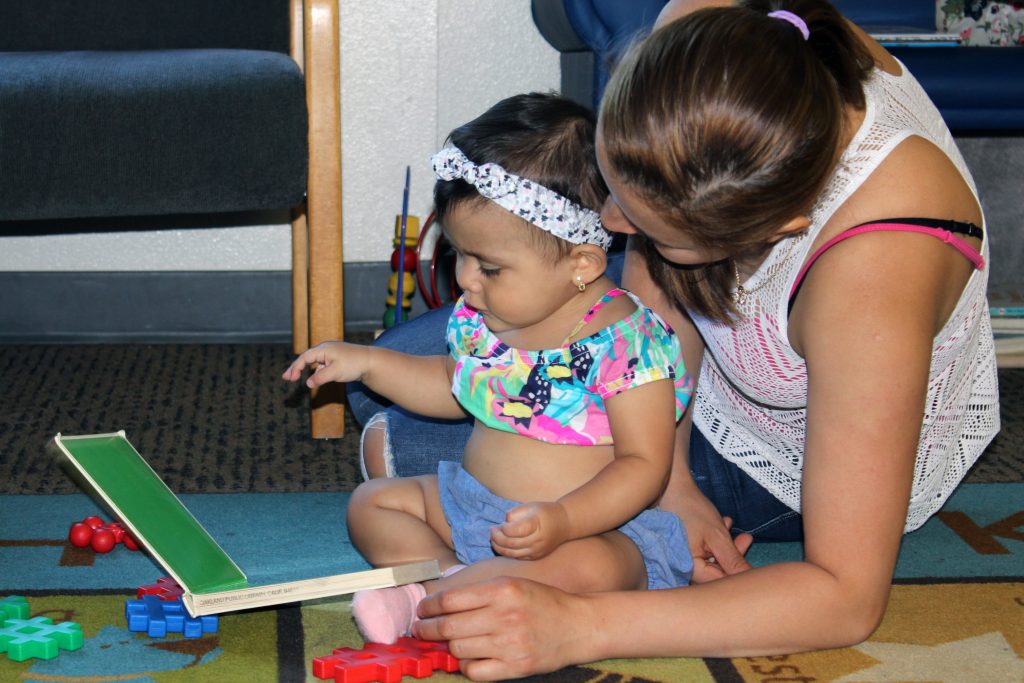 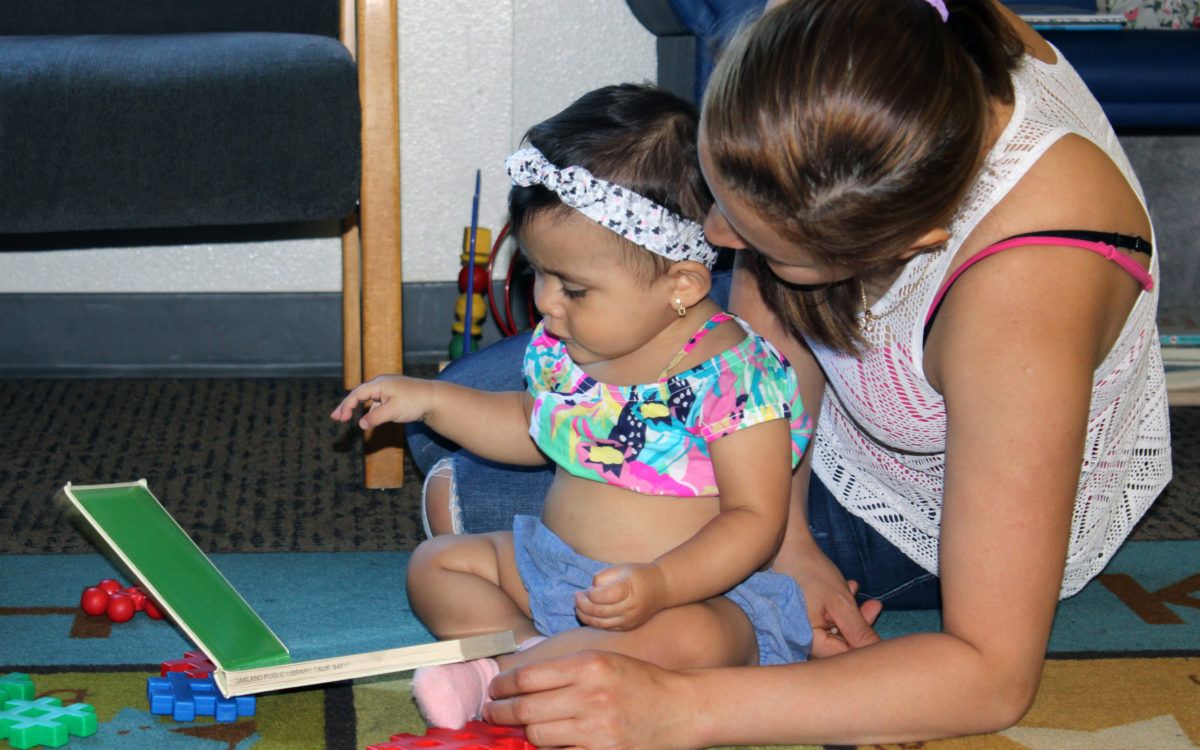 California Gov. Gavin Newsom wants to give every newborn in the state the chance to be cared for by a parent or close family member for the first six months of life.

Newsom moved one step closer with the budget signed into law last week. As of July 1, 2020, paid family leave will expand from six to eight weeks. The new law requires Newsom to convene a task force to come up with a proposal to further expand paid family leave by 2021-22, so that infants can be cared for by a parent or close family member for a full six months. The proposal must also address how to expand job protections to more employees who take family leave, and how to increase the amount paid during leave to 90 percent of wages for low-income workers.

Paid family leave, paid for by all employees in the state through a payroll tax, allows workers to receive an amount equal to 60 to 70 percent of their wages when they take time off work to care for a seriously ill family member or a newborn or adopted baby. The payroll tax is 1 percent on wages under $118,000.

Newsom, who took office in January, has made early childhood a major focus of his administration. In his budget he also proposed to offer subsidized preschool to all low-income 4-year-olds in the state over the next three years, build more child care centers, train more early childhood teachers and screen more infants and toddlers for developmental delays.

“Allowing parents to stay at home by providing paid family leave achieves the dual goal of allowing parents to help their children with essential early brain development and improve their family economic security,” he states in his proposal.

Research points to the health benefits of expanding paid family leave. Paid leave helps reduce maternal stress and has been found to increase breastfeeding rates and improve children’s health, according to several researchers.

The new law points out that by adding two weeks of leave, two-parent families would have an additional month to care for and bond with newborns, if parents take their leaves separately.

Extending the leave to six months, or 26 weeks, per child likely would mean expanding the program to 13 weeks per parent. In his original budget proposal, introduced in January, Newsom also included the idea of allowing single parents to designate another close family member or friend to take leave to care for their child.

Currently, low-income parents are the least likely to take advantage of paid parental leave benefits. Part of the reason for that is that low-income parents often can’t afford to lose any of their income. In addition, if they work for a small business with fewer than 20 employees, they are not protected by state or federal law from being fired while they are on paid family leave.

In California, low-income residents “are barely making their rent,” said Jenya Cassidy, director of the California Work & Family Coalition, a statewide group of organizations that helped get the first state paid family leave law passed in 2002. “Literally, parents are working three jobs just to keep a roof over their head.”

At least two bills were introduced in the Legislature to help low-income parents but have currently stalled. A bill introduced by Sen. Hannah-Beth Jackson, D-Santa Barbara, SB 135, would have protected workers at companies with more than five employees from being fired during paid family leave. AB 196, introduced by Assemblywoman Lorena Gonzalez, D-San Diego, would increase the amount paid during family leave to 100 percent of a worker’s income.

“My concern is that low-income folks have been paying this and not utilizing it,” Gonzalez said of paid family leave. Gonzalez made her comments during a joint informational hearing held by the Assembly Subcommittees on Budget and Labor and Employment in March.

“We realize that we in the health profession are not thinking about how to finance it, but that’s actually what’s most beneficial for kids,” Chan said.

This post has been corrected to show that the law will go into effect July 1, 2020.