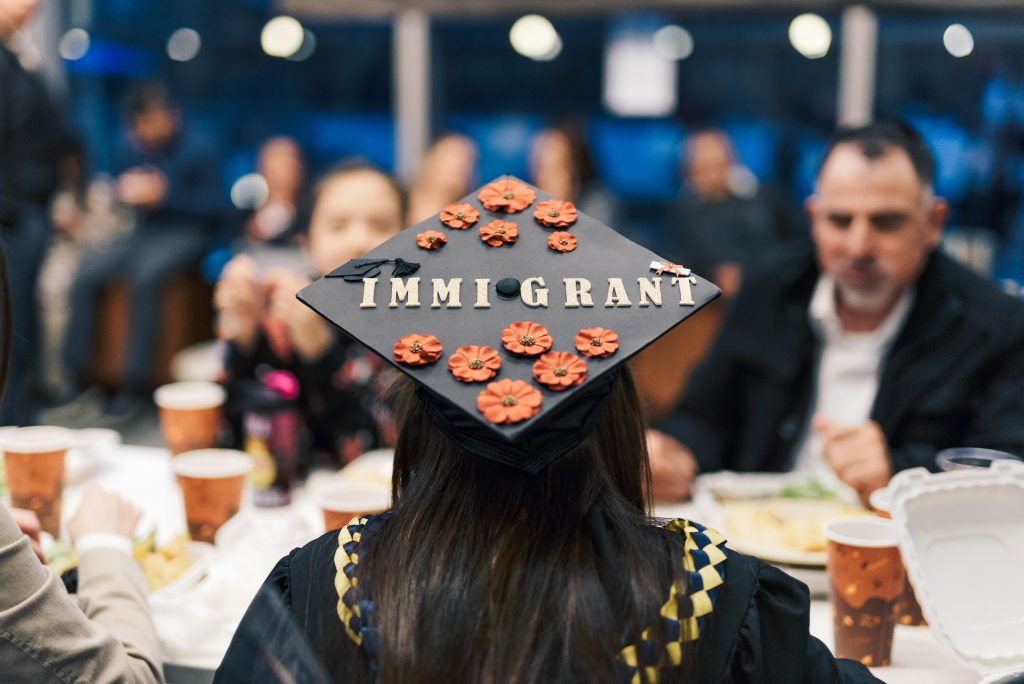 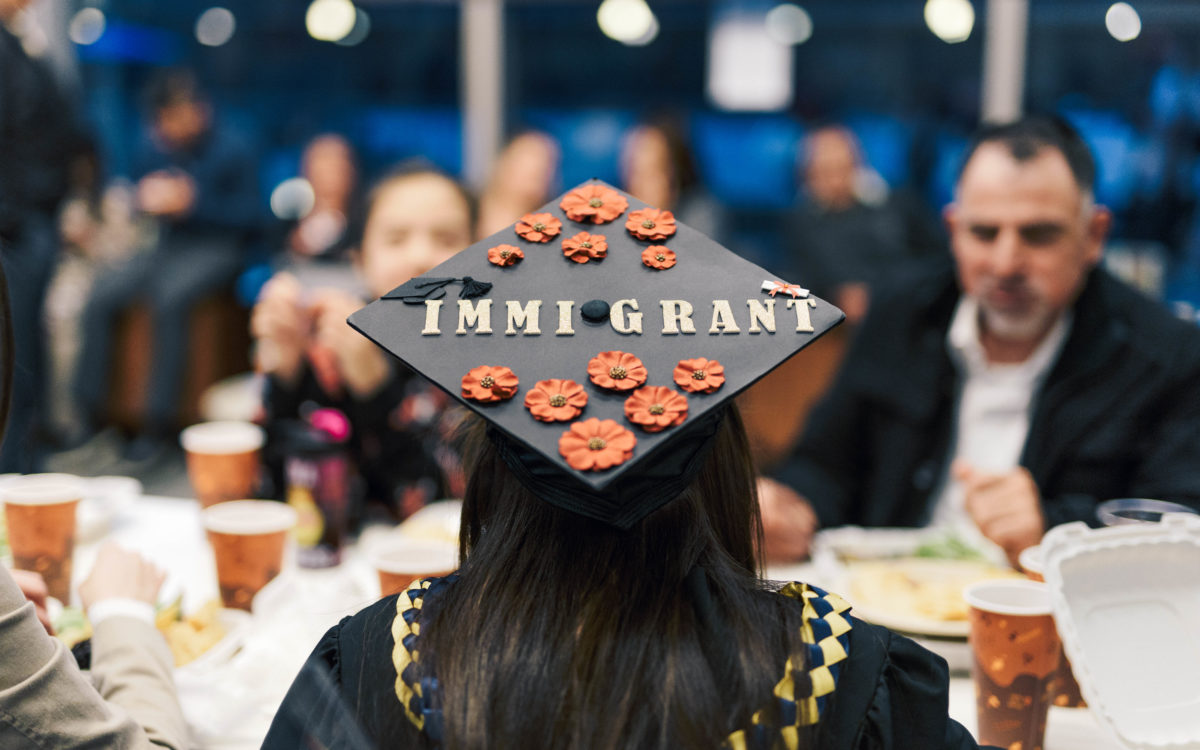 The California Community Colleges system does not have the money needed to implement newly signed legislation requiring its colleges to expand resources for undocumented students, the system’s vice chancellor said.

Only 19 community colleges have staff designated to serving undocumented students, according to the system’s data. But under AB 1645, which Gov. Gavin Newsom signed on Saturday, all 115 colleges in the system will be required to designate a staff member as a Dream Resource Liaison. The liaisons will be responsible for assisting undocumented students in accessing financial aid and other resources.

The law, which also applies to all 23 California State University campuses, also encourages campuses to have Dream Resource Centers that would provide a variety of support services, including counseling and legal help.

While CSU says it expects each of its campuses to be in compliance with the law when it goes into effect beginning in the 2020-21 academic year, officials with the community college system say their campuses may struggle to do the same. Officials say those colleges will either need to find existing dollars in their budgets or seek philanthropic funding to fulfill the requirement.

Laura Metune, vice chancellor of governmental relations for the community college system, said that while establishing liaisons and resource centers “are a well-known best practice” to support undocumented students, the system has not been allocated the funding necessary to implement the law at each of its campuses. She estimated implementation would cost $2.9 million.

“Community colleges serve the largest number of undocumented students of any of California’s higher education systems, but continue to receive the lowest per student funding levels,” Metune said in a statement. “Addressing funding adequacy will be key to ensuring colleges can meaningfully provide services to all students, including our undocumented students.”

The liaisons would assist undocumented students in accessing all available financial aid, legal services, internships and other academic opportunities. The Dream Resource Centers that the campuses are encouraged to establish could include counseling in areas like academic, mental health and financial aid. They could also provide other services such as legal clinics and professional development.

The University of California’s nine undergraduate campuses and one graduate campus already provide the liaisons and resource centers. (The law requests but does not require UC to do so.)

Assemblymember Blanca Rubio, the author of AB 1645, told EdSource that she “was very proud” to see the legislation signed into law.

“AB 1645 is the result of a multi-year effort to ensure that college counselors are knowledgeable of services available to Dreamers in California’s Higher Education Segments,” she added. “As a formerly undocumented resident of California, I am well aware of all of the barriers facing our State’s Dreamers and I applaud Governor Newsom for his support on this important piece of legislation.”

Currently, 35 of the system’s 115 community colleges have Dream Resource Centers, according to a report on undocumented students published earlier this year by the California Community Colleges. Nineteen of those centers have dedicated staff members. The other 16 centers provide services but staff have other duties as well.

The existing centers are supported by a combination of the colleges’ own funding as well as external dollars. For example, the California Campus Catalyst Fund, an initiative that supports undocumented students, helps fund centers at colleges including Chabot College in Alameda County, Oxnard College in Ventura County and San Diego Mesa College.

But for the majority of community colleges that don’t already have centers or dedicated staff, “implementation will vary,” said Metune. “But the reality is that colleges are being mandated to implement with no new resources. We hope, and will continue to encourage, colleges to identify existing funds or leverage philanthropic dollars to accomplish this work.”

Toni Molle, a spokeswoman for the CSU chancellor’s office, noted that a majority of CSU campuses already have staff and centers dedicated to helping immigrant students. According to an analysis by the Assembly Committee on Higher Education, 19 of the 23 campuses have resource centers.

Molle added that the chancellor’s office will work “over the coming months” to ensure that all of the campuses are in compliance with the law in time for the 2020-21 academic year.

“The California State University’s commitment to ensuring that all students have the opportunity to pursue their higher education goals no matter their country of origin remains steadfast,” she added.

Sarah McBride, a spokeswoman with the UC president’s office, said each of UC’s 10 campuses already have designated liaisons and resource centers for undocumented students.

“UC has consistently supported efforts to provide resources and create a supportive community at each campus for undocumented students and we are proud to already be providing the services requested within AB 1645,” she said in an email.

In addition to signing AB 1645, Newsom also vetoed other higher education bills, in most cases pointing out that the issue should be considered during the state budget process.