Almost a third of teenagers sleep with their phones, survey finds 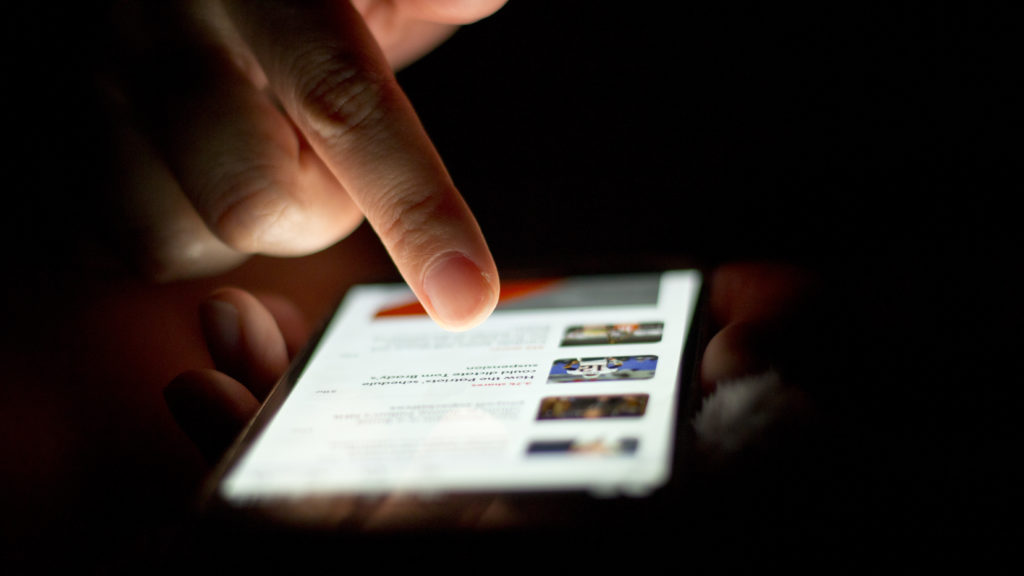 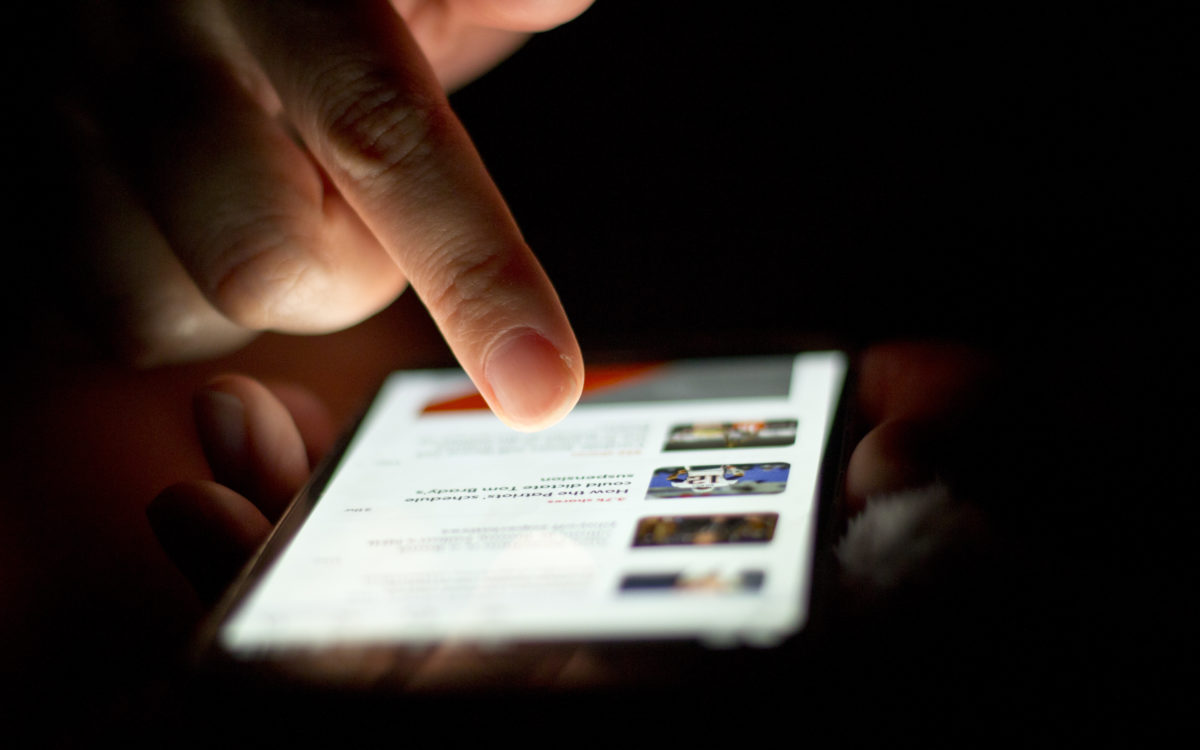 Sixty-eight percent of teenagers reported that they keep their mobile devices within reach at night, a telephone and online survey released Tuesday by the nonprofit Common Sense Media found. Nearly a third (29 percent) of teens sleep with smartphones, cell phones or tablets in their beds.

Parents — 74 percent of them — are even more likely to have mobile devices within reach at night. But just 12 percent of parents said they kept them in bed.

The findings show that teens and parents both have “an intense relationship with their phones at night,” said Michael Robb, report author and senior director of research at Common Sense.

That is of concern to researchers in light of other studies that have connected mobile device use before bed with poor sleep. One review of 20 studies, for example, found that access to and use of  mobile devices at bedtime were associated with “inadequate sleep quality” and “poor sleep quantity,” as well as “excessive sleepiness” during the day.

“We know that poor sleep leads to a number of negative mental and physical health problems — things like obesity, poor academic achievement, poor cognitive performance or just daytime sleepiness,” Robb said. “If you experience poor sleep you might encounter these other outcomes.”

The survey, titled “The New Normal: Parents, Teens, Screens, and Sleep in the United States,” is the second phase of ongoing research by San Francisco-based Common Sense Media about mobile device use and how technology affects family relationships. Interviews for the survey were conducted by phone (43 percent of responses) and online (57 percent of responses).

About 61 percent of parents check their phone within half an hour of falling asleep, and 70 percent of their children check their phones within 30 minutes of falling asleep, the survey shows. On top of that, the study found notifications often disrupt sleep throughout the night. Just over a third (36 percent) of teens look at their phones in the middle of the night to check for “something other than the time” at least once a night. About 26 percent of parents also reported this, the survey shows.

The survey also showed that opinions on mobile device use have shifted since the comparable 2016 study. In particular, 52 percent of parents said that they feel they spend too much time on their mobile devices, a jump from 29 percent in 2016.

The opposite shift happened with teens questioned in the survey. While 61 percent said they felt they spent too much time on mobile devices in 2016, that percentage dipped to 39 percent of teens in the most recent survey.

Robb has a few hypotheses about why these changes have occurred. “For parents, it could be that there has been a lot of press and concern about how mobile devices and smartphones are affecting our day-to-day lives and that’s resonating with parents,” he said. “Maybe these are kids who have been around devices since birth, even more so relative to the group of kids we surveyed in 2016. They don’t have a comparison to not having a device.”

It might also be that teens are getting more comfortable with their mobile device usage, he said. “Maybe kids do feel more balanced.”

Many of the devices and apps that teens and parents use in the late hours are created by companies headquartered in California.

Tech companies should “think about how the products they create and ways in which they design them so they don’t interrupt or hurt kids’ sleep,” Robb said. “Or (they should) make it easier for kids of parents to put them away at the end of the day and not worry about them at night time.”

Administered by Lake Research Partners, the survey consisted of telephone or online interviews with 1,000 parents and children between 12 and 18 years old. The interviews were conducted between Feb. 2 and March 1 of this year, and the margin of error was +/-4.4%.