After years of avoidance, time to take on challenges posed by California charter schools 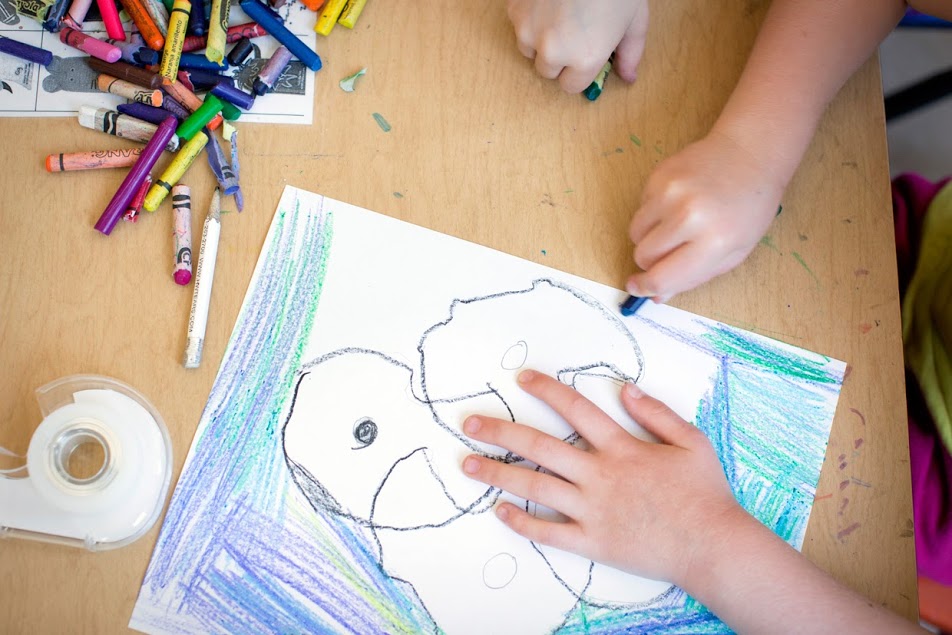 Our new State Superintendent of Public Instruction Tony Thurmond deserves high praise for his eagerness to fix California’s charter school law, which has been on the books since the fall of 1992, the year that I became the 11th superintendent in the 110-year history of the Long Beach Unified School District.

At that time, 27 years ago, I was a huge fan of state Sen. Gary K. Hart (D-Santa Barbara) who authored the bill because he wanted to give teachers and parents an opportunity to improve public schools, especially those that were serving historically underserved students. The Los Angeles Times quoted Hart as saying that a charter school would be “run by the teachers who set it up and they would sit on the board of directors and be empowered to hire and fire the principal.”

As the new superintendent in Long Beach Unified School District, appointed two months after the Rodney King riots, I was looking for ways to suggest that it wouldn’t be business as usual in Long Beach Unified, especially after supporters had qualified the Parental Choice ballot initiative for the 1993 statewide ballot. Among other things, the so-called voucher initiative would have given parents a $2,500-per-student voucher to spend at any school, including private and parochial schools.

As superintendent in Long Beach, I was seen as charter-friendly, hoping that the larger system could actually learn something from teachers and parents committed to innovation. My zeal included inviting Yvonne Chan, the pioneering leader of Vaughn Next Century Learning Center in Los Angeles, to come down and speak to all Long Beach principals about the benefits of going charter. After her fired-up speech, one of our principals actually pulled me aside and said: “Carl, I don’t want to work that hard.” During the mid-90s, a couple of teacher-led mom-and-pop charters were established in Long Beach, and they were no threat to the fiscal health of a school system that was approaching 100,000 students.

Fast forward a decade to 2005, when I was the newly appointed superintendent in San Diego Unified, the state’s second largest school system. I was surprised by the fact that the number of charter schools in the district was approaching 30 and a new bureaucracy was growing inside the system to manage all of them. This seemed like an unintended consequence of a policy change that was far afield from Senator Hart’s original vision. I wanted to find out more about what had caused the growth of charters, so I went out to the schools and asked the charter operators why they wanted a degree of independence from the traditional system. Several said that one well-known foundation had approached inner-city ministers and offered them “walking around money” to start charters on their underutilized properties.

Toward the end of my first year there, I recommended to the school board that the A. Phillip Randolph Charter School be shut down. It appeared that the family operators had given a hefty food-service contract to the family’s failed restaurant business along with professional sports teams season tickets to the members of the charter board — all at taxpayer expense. I was not intimidated by the fact that the operators had appropriated the name of an iconic civil-rights figure in naming the school. In a memorable rant, the conservative editorial board of the San Diego Union-Tribune described my actions as bordering on moral turpitude. I lost no sleep and the school board unanimously supported my recommendation to close it down, but I did lose my reputation as a charter-friendly superintendent.

At the time, I was sincerely interested in a number of charters that had partnered with our local institutions of higher education, including UC San Diego, San Diego State University and the University of San Diego. All three of these institutions had leaders that I respected and wanted to collaborate with in improving education in San Diego. What I found troublesome was the fact that, if a parent who lived outside of the boundaries of San Diego Unified wanted to complain about something going on at the Preuss Charter School at UC San Diego, they got on my schedule and complained to me because San Diego Unified had granted the original charter. It seemed to me that they should have been complaining to the chancellor or the provost at the UC campus in La Jolla, who were directly engaged in the supervision of that charter school.

Looking for an answer, I sat down with Caprice Young who, at the time, was the executive director of the California Charter Schools Association. I told her that I felt I had a conflict of interest in overseeing charters and that I was fine letting go of those charter schools that our local institutions of higher education felt good about sponsoring. We agreed to go to Sacramento together to ask the Schwarzenegger administration for a change in the law that would allow institutions of higher education to authorize charters at the local level. We met with the governor’s representative, Margaret Fortune, and she turned us down flat.

My motivation was simple: I wanted to spend all of my time fixing traditional public schools and not be bogged down with the management and supervision of charter schools that really didn’t want what the school district was offering.

Fast forward another six years or so. By then I had been appointed by Gov. Jerry Brown to the State Board of Education. We were asked to review a charter petition that had been turned down at both the local and county levels in Southern California. I liked the head of the school — a former NFL football player who sincerely wanted to rescue poor kids of color — so I voted to approve it even though I was skeptical about Sacramento bureaucrats supervising a school that is 500 miles away. A couple of months later, I decided to drive by the school one morning just to see what was going on. As I drove up to the school where parents were dropping off their kids, I noticed a huge banner draped over the front of the school building that said: “Matthew, Chapter 5: You are the light of the world!” Now, I have no intention of disparaging the New Testament, but it does point up one example of the difficulty of the state approving charters that have been rejected at the local level.

And, I must confess that I don’t have quick and easy answers for the three charter reform bills currently being considered by the State Assembly (AB 1505, AB 1506 and AB 1507), but I do applaud Tony Thurmond’s courage in taking on challenges that have largely been ducked by other state leaders for the past 27 years. For the sake of our students and families looking for the right educational opportunities in our state, I hope he is successful.