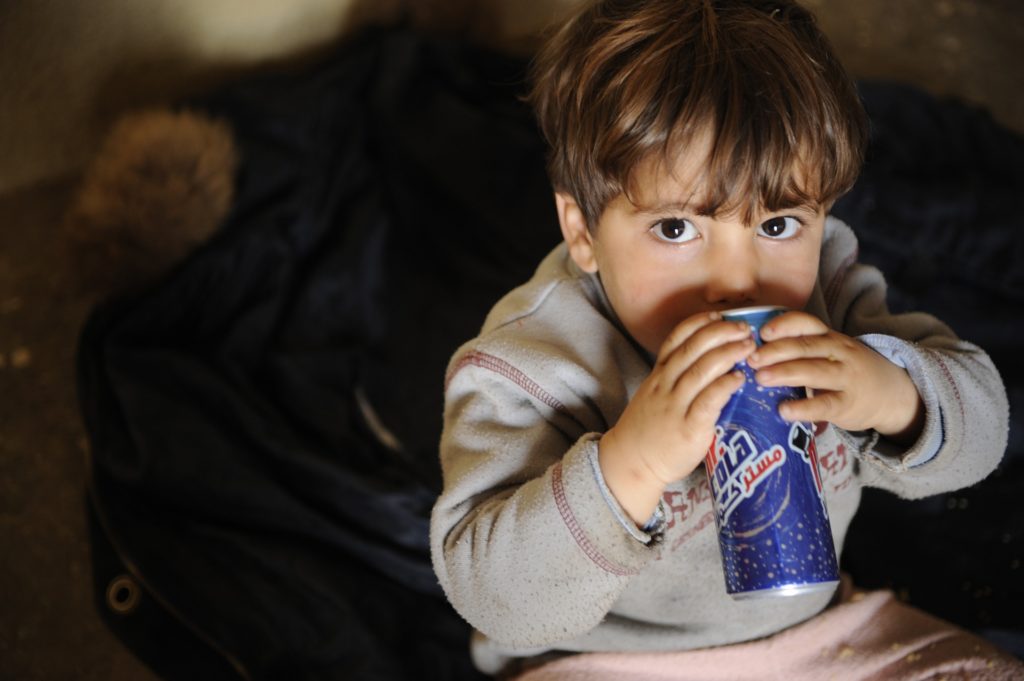 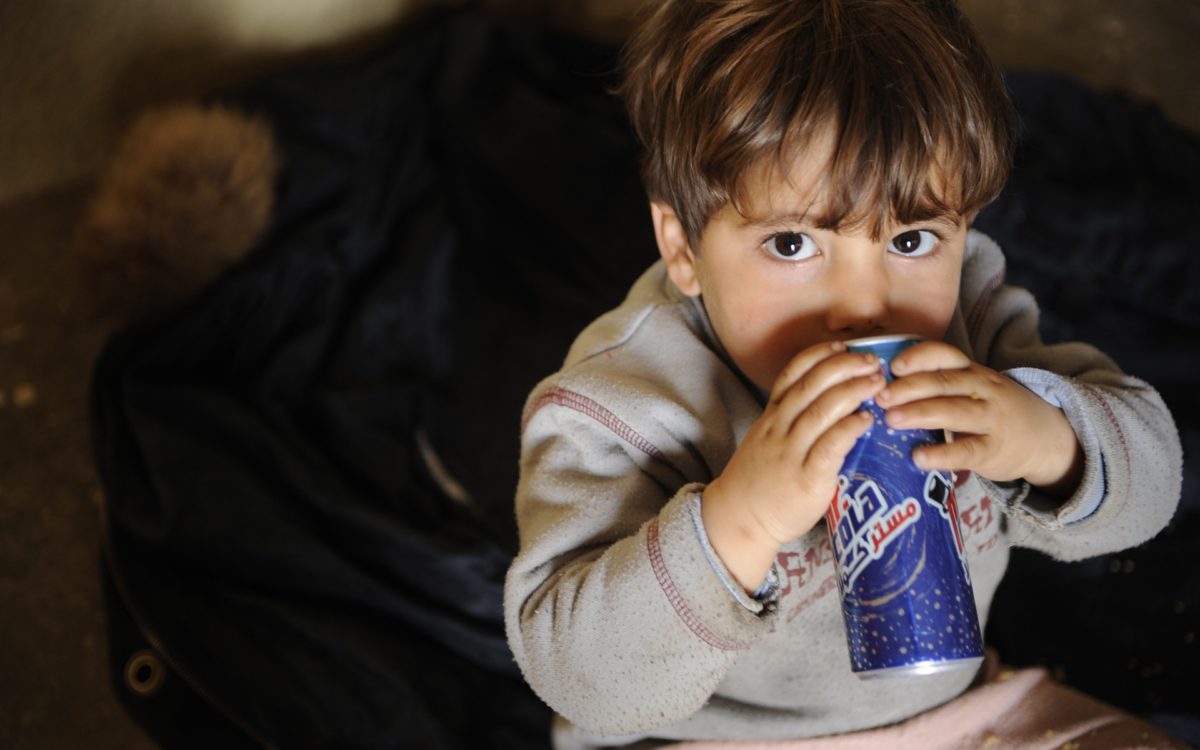 Doctors, dentists and public health advocates are gearing up for another battle with the soda industry.

It’s the latest in a long war against soda in California. First, a handful of cities, starting with Berkeley in 2014, passed local taxes on sugar-sweetened beverages. Then, last year, the soda industry fought back, by pushing for, and eventually achieving, a 13-year ban on more local soda taxes.

This year, three bills introduced in the Legislature that attempt to limit the sale of soda all stalled. Two of them would have limited the sale or display of soda. The other, AB 138, would have imposed a statewide tax of 2 cents per ounce of sugary drinks — 24 cents for a 12-ounce can of soda. It was turned into a two-year bill and could come back next year.

The new coalition, Californians for Less Soda, aims to either push for passage of AB 138, or to organize to put a measure on the 2020 ballot to impose a statewide tax on soda and other sugar-sweetened beverages.

Dr. John Maa, chairman of the American Heart Association’s California Advocacy Committee, said over the past decade the country has witnessed an explosion of obesity and Type 2 diabetes, including among children. Type 2 diabetes used to be seen almost exclusively in adults, which is why it is also called “adult-onset diabetes,” but Maa said pediatricians are increasingly diagnosing children with this type of diabetes. He said 1-in-3 children born in the year 2000 are expected to develop Type 2 diabetes in their lifetime. In the African-American and Latino communities, he said the rate is even higher — 1 in 2.

“Part of the reason is that kids on average drink up to a bath tub of sugary drinks per year. That’s 30 gallons per year,” Maa said. “This could be the first generation where our kids live shorter lives than their parents in our history. That’s why it’s so urgent to act.”

A statewide tax of 2 cents per ounce could reduce consumption of sugary drinks by 15 to 35 percent, according to the Legislative Analyst’s Office and could reap an estimated $4 billion a year.

The coalition says at least half of the funds should go toward promoting health among children and youth and toward reducing health disparities between different communities.

“It’s not just saying that soda is bad, but making sure that students have access to healthier alternatives. And we know that in many communities, that access is limited,” said Lisa Eisenberg, policy director of the California School-Based Health Alliance, which represents school-based health centers across the state and is part of the coalition pushing for a statewide soda tax.

AB 138 was opposed by the California Chamber of Commerce as well as some grocer groups, the Howard Jarvis Taxpayers Association and the American Beverage Association, which represents beverage companies including Coca-Cola and PepsiCo.

“Californians and the lawmakers that represent them carefully considered these bills and decided against them this year because they are an unfair burden on working families and neighborhood businesses already struggling with the state’s high cost of living,” said American Beverage Association spokesman Steven Maviglio in an email. He said beverage companies will continue to work with the Legislature to address public health concerns.