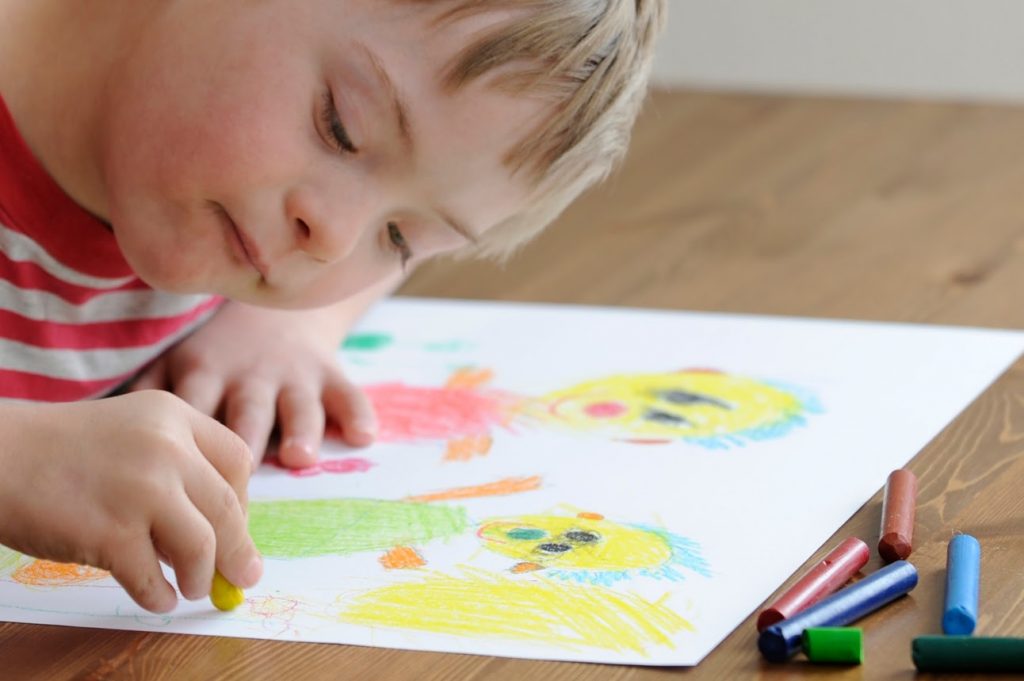 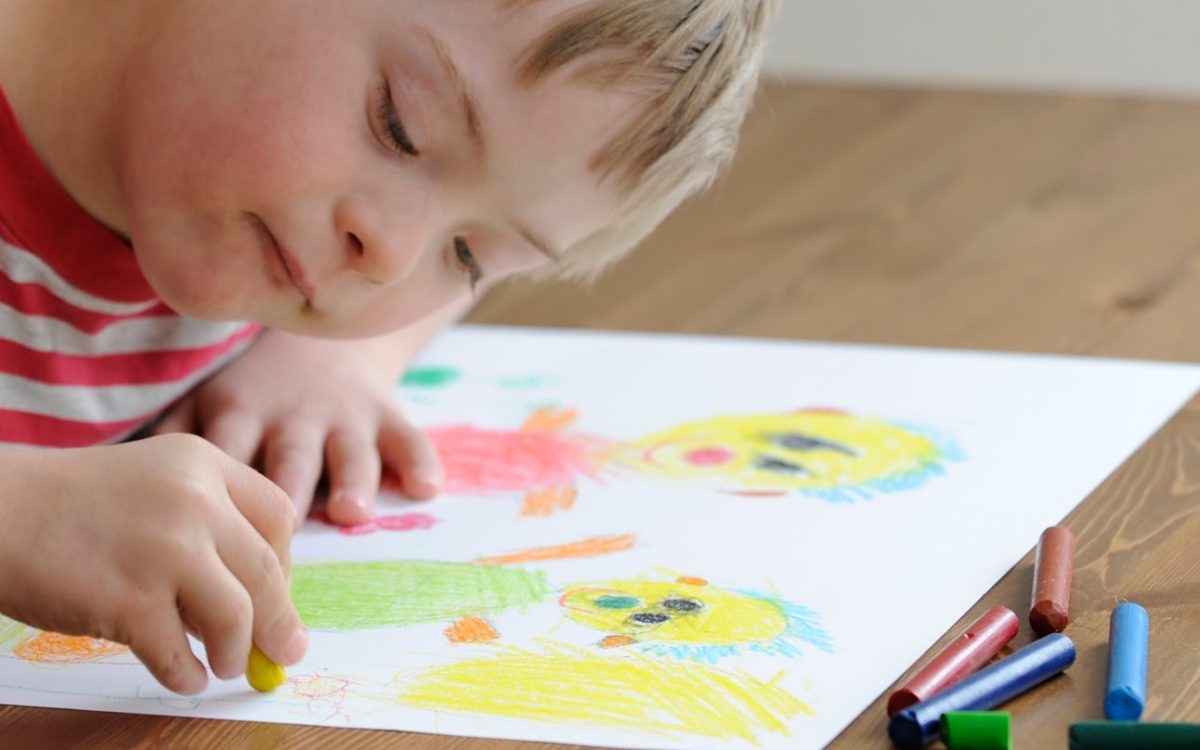 As a result of California’s new school accountability system, West Contra Costa Unified, a San Francisco Bay Area school district that includes Richmond and several surrounding communities, is facing considerable pressure to increase the number of special education students who meet math and English language arts standards on tests and who go on to graduate.

The district is among more than 150 districts — nearly 18 percent of all districts in California — slated to get help from county offices of education to improve special education students’ performance on state accountability metrics such as standardized tests and graduation rates. 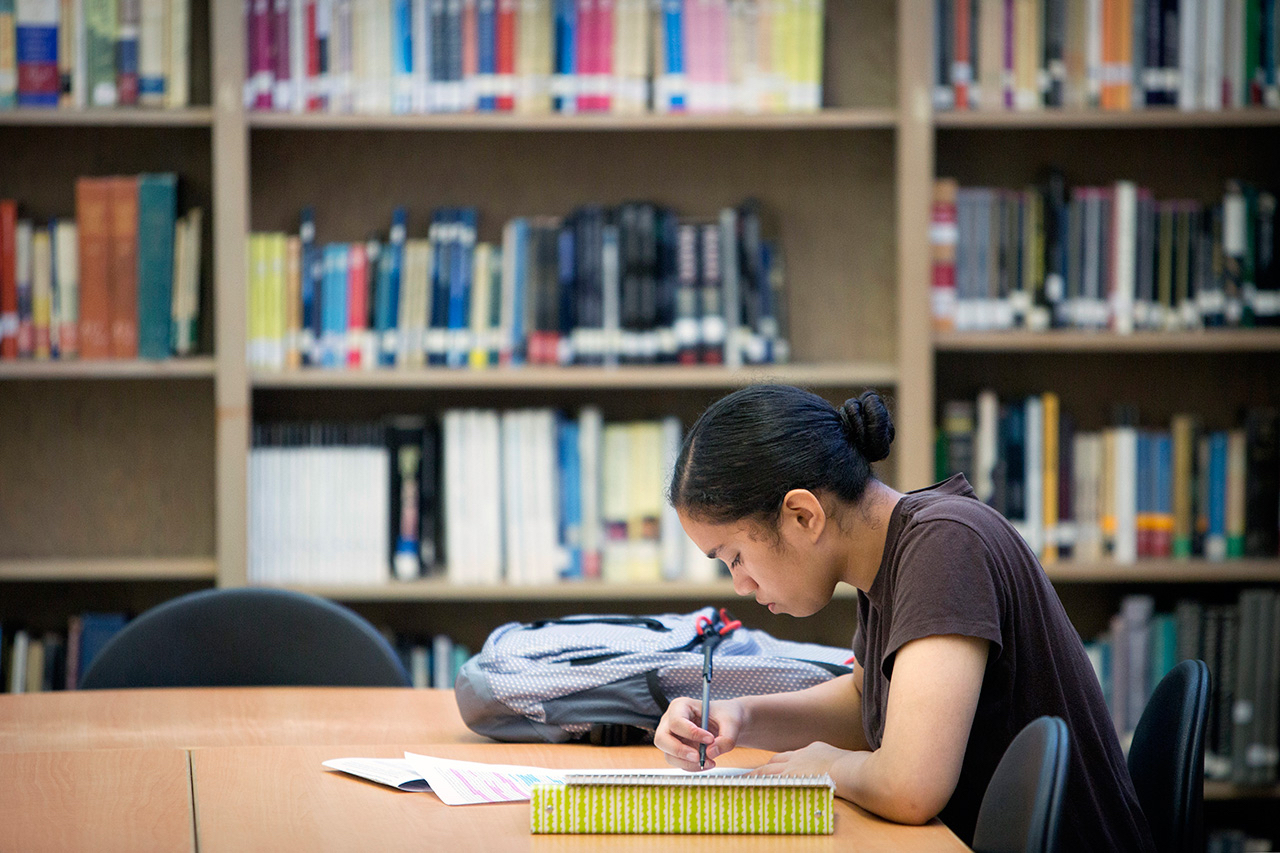 The assistance it and other districts will receive is based on low performance on a range of indicators measured by California’s new accountability dashboard, which also includes ratings for other student groups such as English learners, low-income students and racial and ethnic subgroups.

In a break from the punitive era of the former federal No Child Left Behind Act, the state has identified districts targeted for support based on a series of color codes on the new California School Dashboard that went into full operation last fall. The state is also relying on its dashboard as it works toward meeting new federal accountability requirements under the Every Student Succeeds Act, or ESSA. 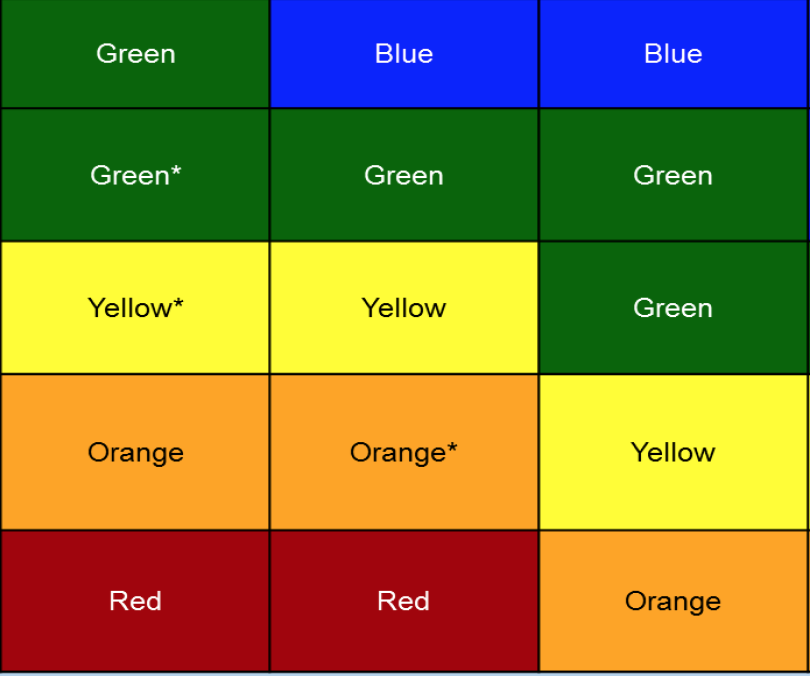 Fourteen percent of West Contra Costa Unified’s 28,400 students are classified with disabilities. The district typifies the challenges faced by local districts in improving education outcomes for their special education students.

County officials expect to see new ideas for how to do that in the district’s 2018-19 Local Control Accountability Plan when they review it in May, said Pam Tyson, Contra Costa County’s director of educational services. If the district just tries to resubmit the same ideas it included in this year’s plan, or LCAP, she said, “That’s not going to fly.”

When special education students are “mainstreamed” in general education classes, they often score higher on tests and can participate in career pathway internships or other activities that keep them engaged, district officials said.

“I think we’re struggling in that area because as a system we haven’t fully figured out how to create highly inclusive environments where all of our kids have access to quality core instruction,” said Superintendent Matthew Duffy, who came to the district 18 months ago. “I think the more kids are segregated and separated, the less likely it is that they achieve at high levels.”

Duffy said he hopes the district can lower its percentage of special education students, which is 14 percent, up from 11.9 percent three years ago and slightly higher than the statewide average of 11 percent, through improved instruction and teacher training.

Low performance can be due to poor quality instruction and not a learning disability, said Jacob Gran, the special education department chairman at Richmond High. He said the district needs to improve its identification of learning delays. “Are they delays,” he said, “or things that need to be covered more thoroughly in a curriculum?”

Duffy said his staff is also focused on improving the district’s overall performance.

Last year, only 34.1 percent of all district students met or exceeded English language arts standards on state tests and less than a quarter of them met the math standards, while 42.7 percent fell into the lowest performance category in English and more than half of all students scored at the bottom level in math.

Over-identification of African-American students for special education is another area the district is working on, Duffy said. “We have a lot of room to grow in the performance of our African-American students across the district and ensuring they’re successful without referring them for special education services,” he said. “And I think we can be quick to make those referrals.”

Duffy said the district is grappling with an increase in its special education population, especially in the number of autistic children. Despite an increase in students attending charter schools, those schools are not able to handle students with the most severe disabilities, which results in those students remaining with the district.

Historically, he said, educators have lowered expectations for special education students. But by placing them in general education classes and giving them the resources they need, most can graduate with a diploma instead of a certificate of completion, he said.

“We don’t want to lower expectations because they can do it with support most of the time,” he said.

“First and foremost, students go through a lot of trauma and poverty that is not adequately assessed,” Gran said, noting that the school’s total counseling wait list includes 150 students and that most general education teachers see 160 to 180 students per day, making it difficult to build connections. “We have a huge mental health crisis in this county. It’s real hard to learn if you didn’t get breakfast or if something’s going on at home. I think building a system where we can catch a lot of those things earlier would help.”

The county has met once with district officials and plans to meet with them twice more to help them identify the reasons for the students’ lagging test score performance and graduation rates, along with potential solutions, which must be included in the district’s accountability plan for 2018-19. Statewide, these plans are expected to show how districts spend their Local Control Funding Formula money to support students. 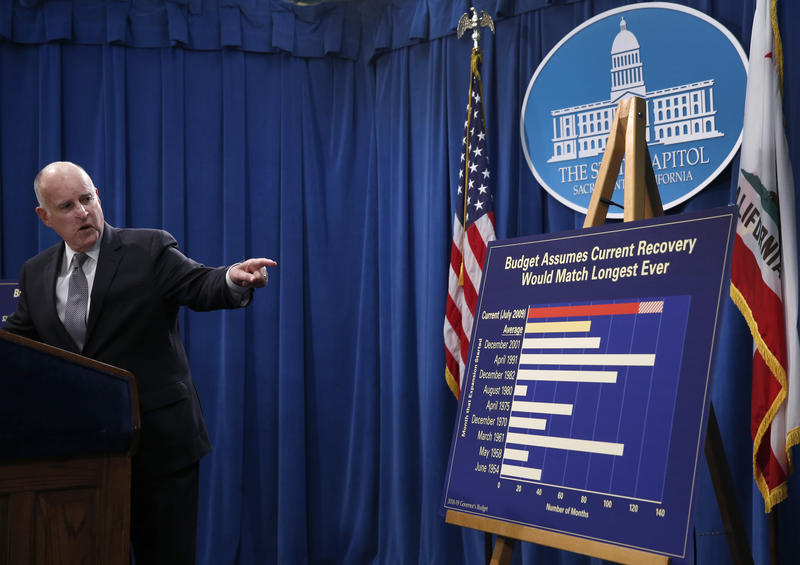 Districts with large percentages of English learners, low-income students and foster youth receive additional funds to support those groups, but do not receive extra funding for special education students through the formula. Instead, districts supplement state and federal special education funding with general revenues.

At a recent Saturday Town Hall meeting to discuss the district’s accountability plan, neither Duffy nor Collins mentioned that low performance by special education students had triggered county intervention.

However, Collins did say the district used LCAP funds to hire speech therapists to replace contract speech therapists in the district and to develop full-day Transitional Kindergarten (TK) programs for mild-to-moderate and moderate-to-severe special education students. TK programs are designed for 4-year-olds as a bridge to kindergarten. The district has also hired “highly trained behavioral aides” for special education classrooms, Collins added.

Maria T. Franco, the parent of a 5th-grade autistic girl attending Lupine Elementary in Hercules, asked about possible cuts to Playworks, a nonprofit that provides organized recess, lunch and physical education programs at elementary schools. That program has done more to build her daughter’s self-esteem than anything else at the school, she said in Spanish, speaking through a district interpreter.

Although the district’s LCAP handout showed no change in Playworks funding this year, Collins confirmed after the meeting that cuts to the program are being considered to free up more money for anticipated teacher raises. He didn’t mention the need to improve special education services during his presentation to the community, he said, because the district hasn’t yet completed its work with the county.

This is the first in a continuing series on how the West Contra Costa and Oakland Unified school districts are responding to California’s new accountability system.

Leave a Reply to Irina