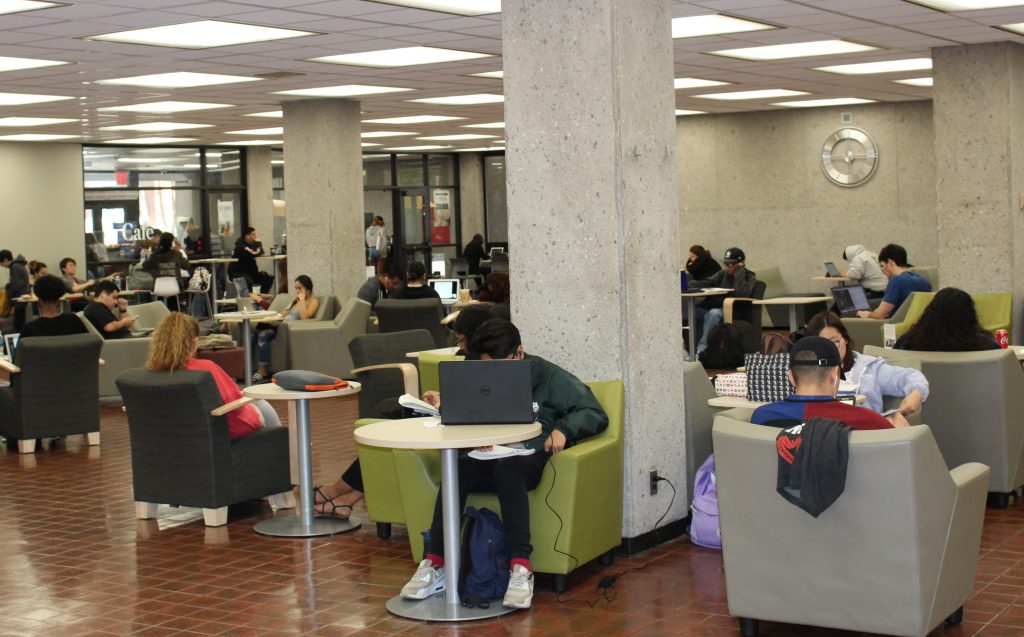 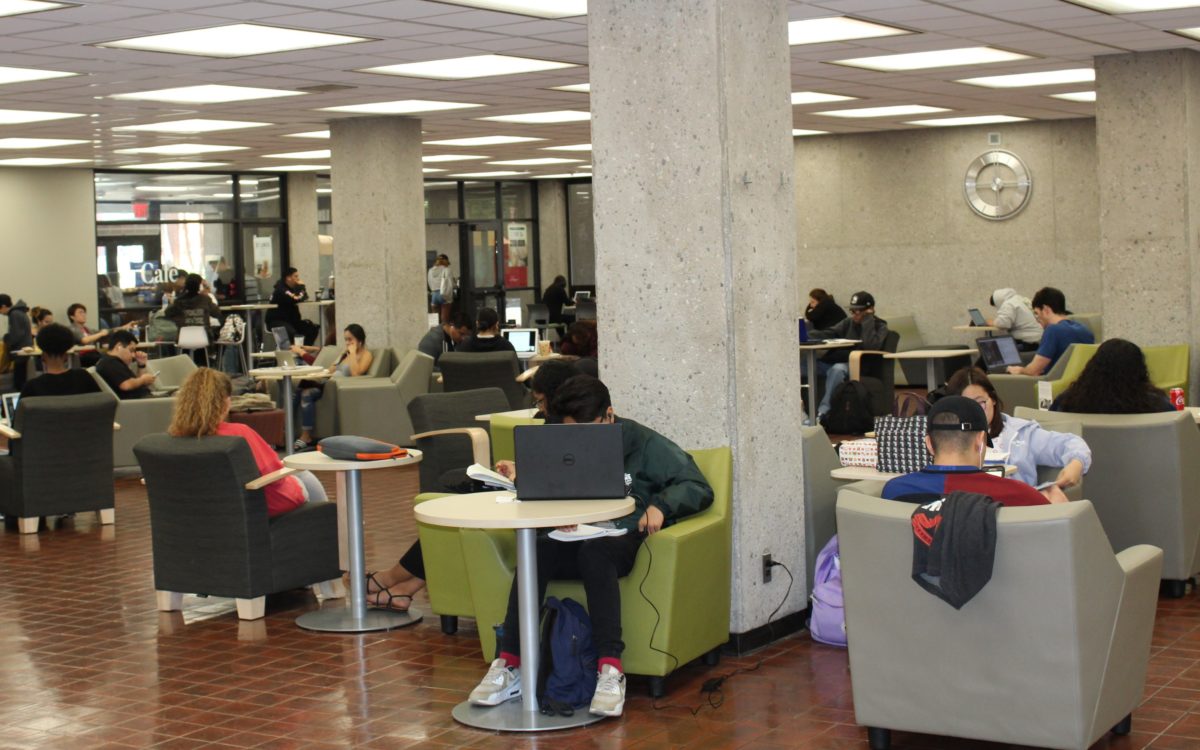 Leave a Reply to Professor X