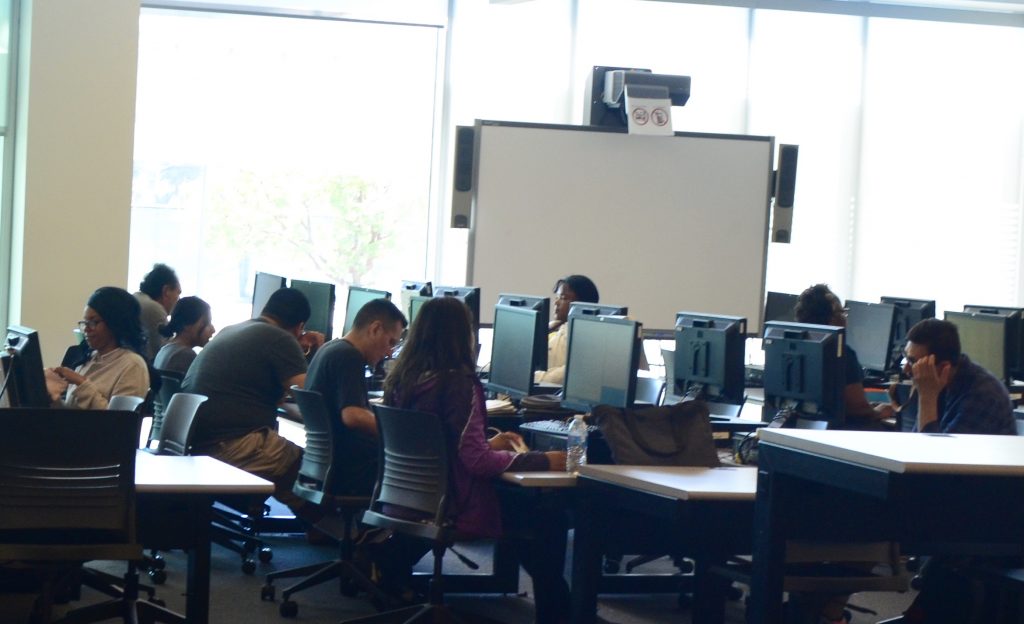 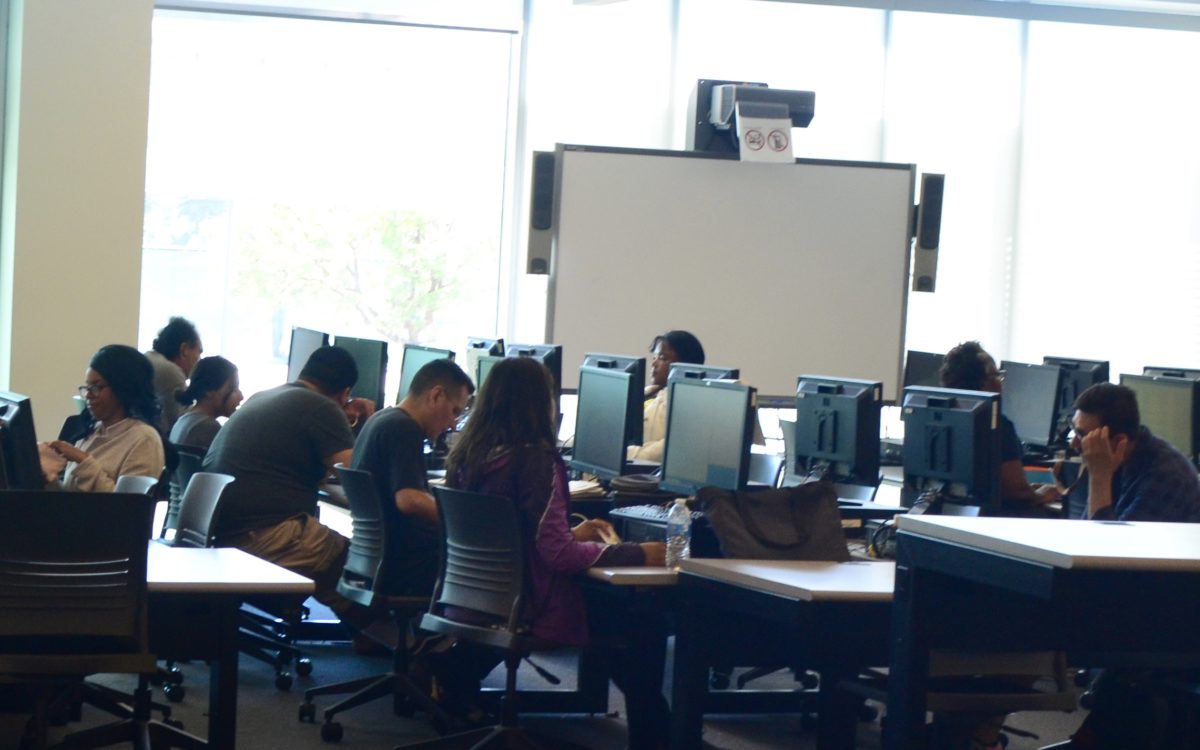 The grant was announced Tuesday by the Foundation for California Community Colleges, which is working to develop some of the programming for the new online college.

Walmart and the Walmart Foundation’s Retail Opportunity Initiative have spent $80 million in grants on education programs that allow retail and service workers to advance in their careers. It’s part of a five-year, $100 million effort to partner with nonprofits, employers, education institutions and government agencies.

Walmart, the world’s largest retailer, has more than 300 stores in California alone that employ 91,000 workers and about 5,300 nationwide with 1.5 million employees.

The money is expected to fund new courses for workers who want to become supervisors in the retail, service and related sectors of the workforce. Part of the nearly $2.4 million will also be spent on analyzing which adult workers could benefit from such training and developing partnerships with employers who can inform the college on the types of skills they are seeking in new workers.

“This grant from Walmart will create multiple pathways for working learners and help put certificates and degrees in the hands of those striving to improve their lives,” said a statement from Gov. Jerry Brown, who championed the creation of the Online Community College.

The classes are expected to offer training in literacy, numeracy, digital skills and lessons on communicating with others, though details about the curriculum are still in development.

California lawmakers and Gov. Brown created the online community college this year, promising to give it at least $240 million over seven years to educate the estimated 2.5 million adults ages 25-34 who have high school diplomas but no college degree or certificate. Advocates for the college, the 115th community college in the state, hope it’ll help these so-called “stranded workers” learn skills through online courses that are designed to reflect the needs of employers in fast-growing industries.

The college will also give students course credit for skills they’ve previously learned on the job, a concept known as “competency-based” learning that’s a cornerstone of the online college’s offerings. The college is expected to begin enrolling students sometime in the fourth quarter of 2019 and is under a tight deadline to be ready in time.

Backers of the online college made the case that while traditional community colleges play a vital role in educating students, many who could benefit from some college education aren’t attending them. They also cited a noted Georgetown University study that concluded 65 percent of new jobs in the U.S. will require some kind of college education by 2020.

So far, the online college has announced that it will provide courses and certificates in three career pathways. Officials say the expectation is that students can complete these certificates in under a year.

The college previously announced plans for medical coding courses, a specialized skill for workers in medical office settings who bill insurance companies for patient services. According to the chancellor’s office of the California Community Colleges, the state will need about 1,600 new medical coders each year through 2024. The positions can pay well over $50,000 a year.

The college will also offer courses in information technology, which will prepare students for office computer systems support as well as internet networks, and a supervisor certificate for workers who want to advance into supervisory positions.