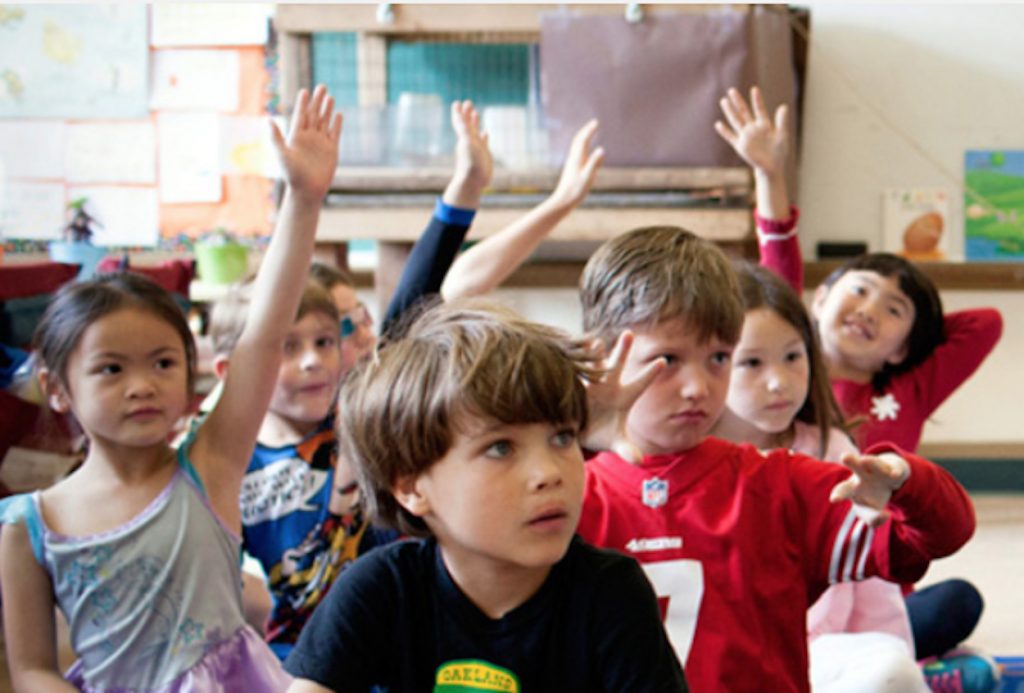 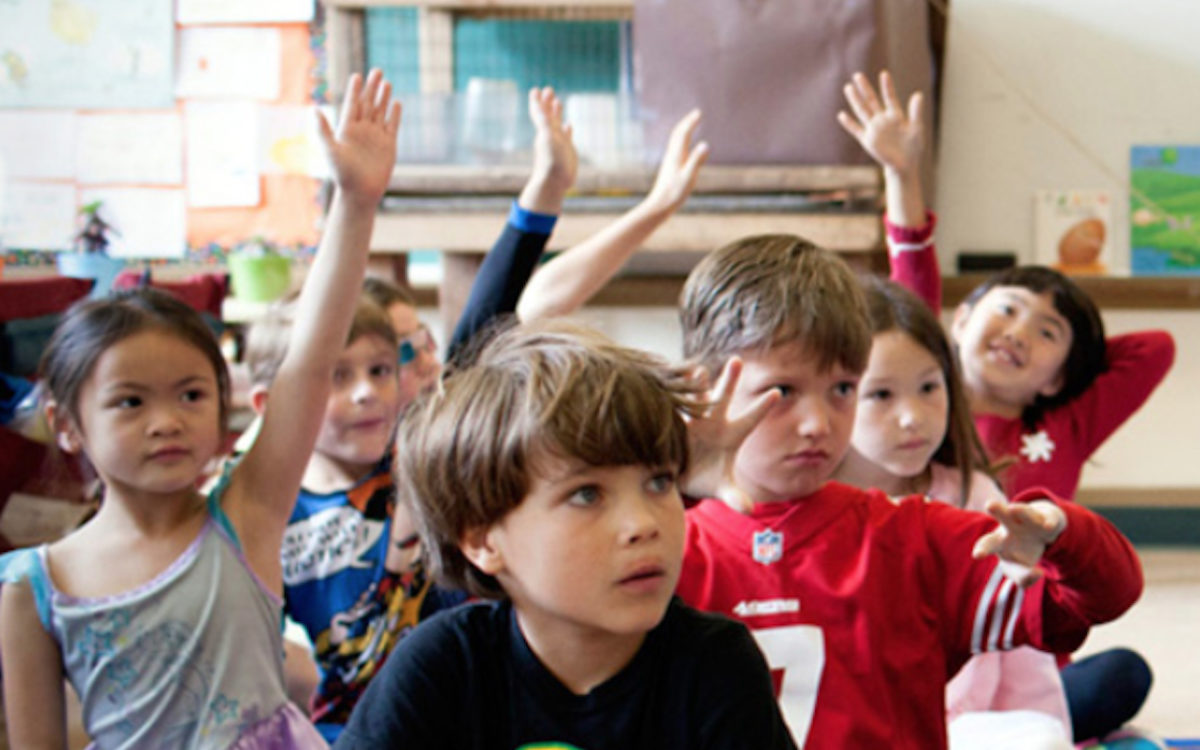 Marshall Tuck collected $2 million in donations in 2017 and Assemblyman Tony Thurmond received $1.4 million, according to year-end filings by the two presumptive candidates vying to become the next state superintendent of public instruction.

View an update to the campaign financing of the state superintendent race here.

In what could turn into an expensive, highly competitive race, Thurmond, a two-term Democratic legislator from Richmond, got the bulk of his contributions from labor unions, according to a campaign report filed on Jan. 31. Tuck, a former charter school executive and administrator of independently run schools in Los Angeles Unified, got most of his money from wealthy individual supporters of charter schools, many of whom gave to his 2014 campaign. In that race, he narrowly lost to incumbent Tom Torlakson, who is termed out of office this year.

The combined $30 million Tuck and Torlakson spent on the 2014 race was the most expensive campaign for state superintendent in the California’s history. However, independent expenditures by organizations not bound by contribution limits made up all but $5 million of the total.

The Jan. 31 filling included contributions to and spending by the campaigns through Dec. 31 plus large donations — those $5,000 or more — that were made in January.

Independent expenditure committees, which wage their own campaigns independently of candidates in addition to donating directly to the candidate’s campaign, also faced a Jan. 31 reporting deadline, but the California Secretary of State has not yet posted the filings. The organizations in that category include the California Teachers Association, which has endorsed Thurmond. Four years ago, it was the largest independent contributor to Torlakson, spending more than $11 million.

Parents and Teachers for Tuck for State Superintendent 2014 spent nearly as much in ads four years ago.

For this election cycle, individuals can contribute a maximum of $7,300 for the primary election to a candidate for statewide office — and that amount again if there is a runoff election. Labor unions’ small donor political action committees, a primary source of funding for Thurmond, can donate $14,600 per election and that amount again for a November runoff (see limits).

The state superintendent runs the California Department of Education but has limited policy-making authority; that falls to the governor and State Board of Education.

Heading toward the nonpartisan primary in June, Thurmond had $1.12 million in cash on hand, while Tuck had $1.56 millon in the bank as of Jan. 31. The entry of three other candidates in the race raises the prospect that no one will get more than 50 percent of the vote. In that case, the top two candidates will head to a runoff in November.

Adam Anderson, a Bay Area education consultant who announced his candidacy in November, reported collecting $151,000 in the last two months. Filings by the other two candidates, Karen Blake and Lily Ploski, were not posted as of Thursday.

An EdSource analysis showed that both Thurmond and Tuck had hundreds of donors giving less than $100. Tuck’s 398 small donors comprised 29 percent of contributors to his campaign; Thurmond’s 214 small donors were 25 percent of his contributors. But for both candidates, contributions of $100 or less made up less than 2 percent of their totals.

Labor unions’ political action committees were the big contributors to Thurmond. Among those giving the maximum $14,600 contributions were:

Some of the individual donors who gave the maximum to Tuck include separate donations from spouses, their children and relatives.

Doris Fisher, co-founder of the Gap clothing company, and a half-dozen relatives gave $7,300 each, as did several members of the Walton family, descendants of Walmart founder Sam Walton. Also giving $7,300 were:

Along with Hastings, other donors from the entertainment industry include the director and screenwriter JJ Abrams ($5,000) and Marc Merrill, CEO of video game developer Riot Games ($7,300).