The case for spending a lot more on California schools 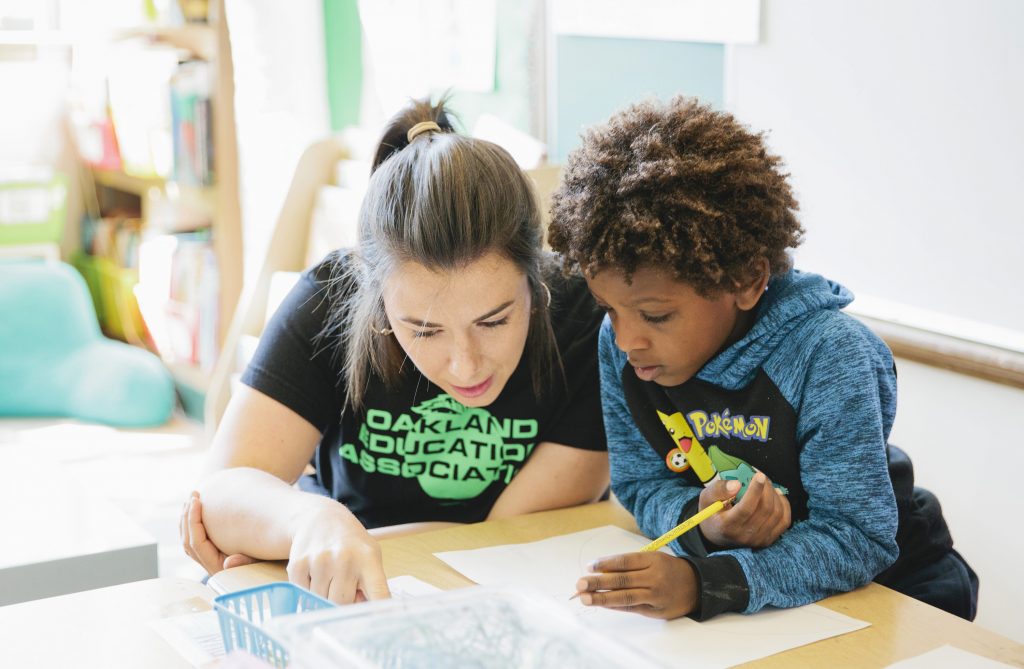 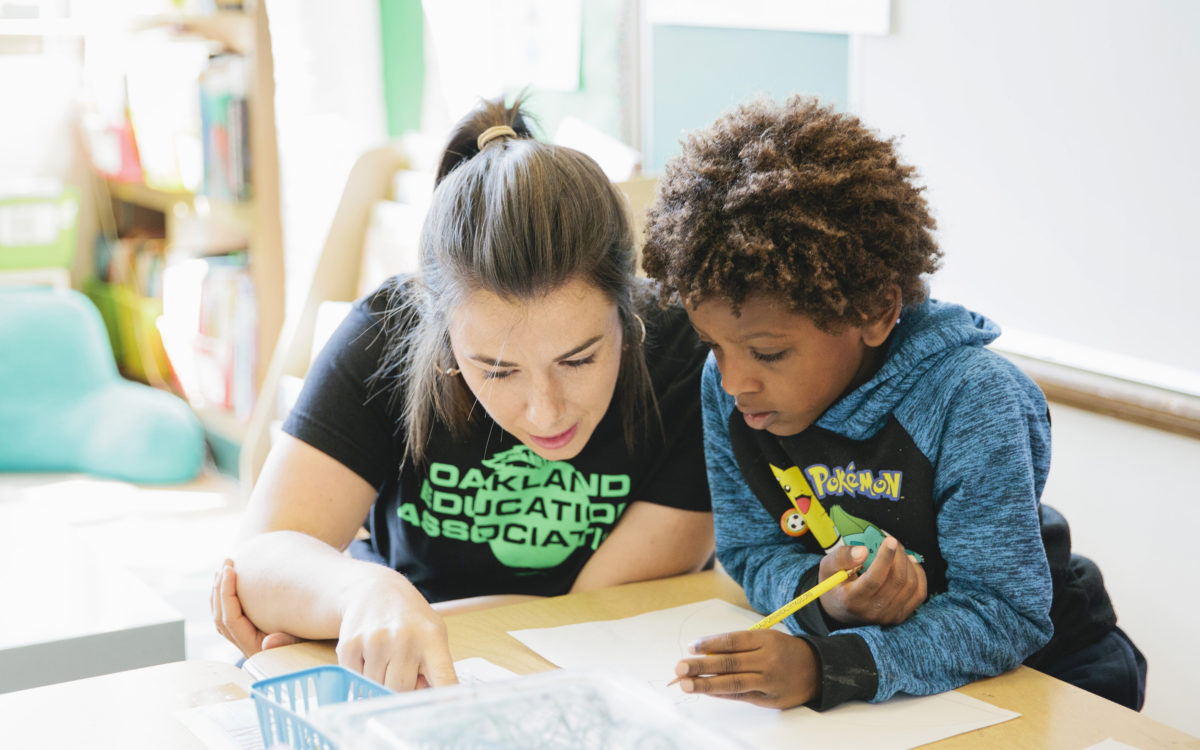 Two separate panels of experienced California teachers and administrators were given background information and three days together to help answer a longer version of this question: How much would it cost to provide all California students the academic knowledge, skills and opportunities they’ll need to successfully pursue their plans after high school and participate in civic life? 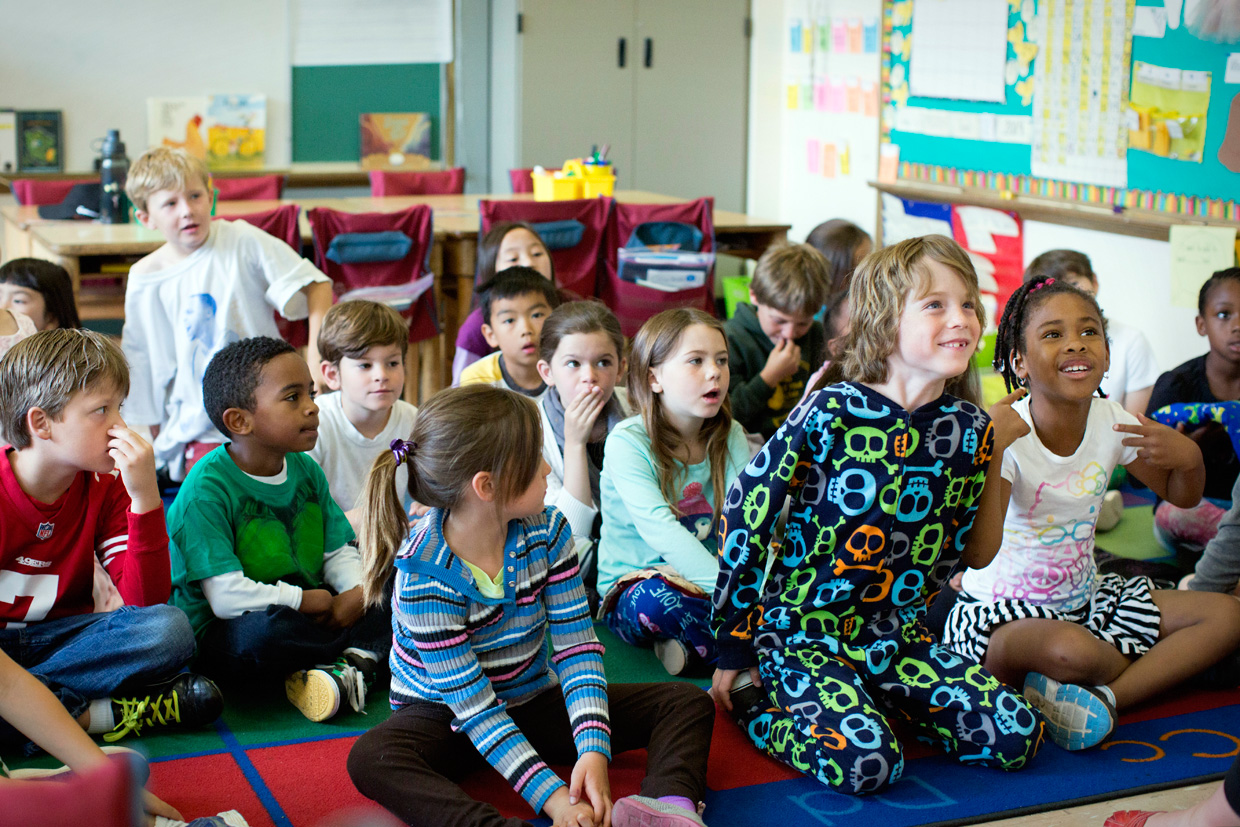 After the educators determined the necessary staffing and resources and researchers crunched the numbers, the answer — the price of adequately funding California’s schools — was $91.8 billion per year, $25.6 billion more than districts spent in 2016-17. The 38 percent increase would include providing preschool to all 4-year-olds and hiring more counselors, nurses, specialized teachers and administrators to reduce one of the nation’s highest ratios of students to school staff. (The panelists first learned the final spending total when the study was published.)

“What Does It Cost to Educate California’s Students? A Professional Judgment Approach” details how the panels determined the amount of the funding increase and the reasoning behind it. The 78-page study and 224-page technical appendix will be one of the more closely scrutinized studies in Getting Down to Facts II, a compilation of 36 reports that was released Sept. 17. Stanford University and the university-affiliated nonprofit Policy Analysis for California Education, or PACE, coordinated the project.

The cost of adequate funding would average $16,800 per student. That compares with $12,750 per student, the actual average per-student spending two years ago, and includes federal, state and local funding, including parcel taxes.

The difference, about $4,700 per student — and more for the highest-poverty districts under the panels’ formula — would require a larger investment than the Legislature and voters probably would be willing to make all at once. Per-student spending would then be well above what it is in Florida and Texas, to which California is often compared, but still slightly less than spending in Massachusetts and thousands below what Connecticut ($19,763 per student) and New York ($21,555 per student) spent in 2016-17.

The panels’ call for an additional $25.6 billion is a third less than the $35 billion increase legislators nearly set as the new goal for base state funding with Assembly Bill 2808, without saying how they’d pay for it; only a last-minute hitch prevented sending the bill to the governor for his signature.

As a percentage increase, 32 percent would be less than the 53 percent to 71 percent increase that panels of California educators came up with in 2007 in a similar exercise for the first Getting Down to Facts studies. The panelists were different and the question posed to them differed slightly, reflecting state expectations at the time under the old Academic Performance Index. Nonetheless, Jesse Levin, a researcher who oversaw the 2007 and 2018 studies, said the smaller gap now between actual and adequate spending suggests California has made progress in funding schools.

Jonathan Kaplan, senior policy analyst with the nonprofit California Budget and Policy Center, agreed. He noted that absent California voters’ approval of two tax measures since 2012, the funding increase needed to reach adequacy would have been even greater. The Legislature also adopted the Local Control Funding Formula, which has made funding somewhat more equitable by targeting money to low-income children and English learners.

But will providing the dollars cited in the study actually result in higher student achievement and more students ready for college and the workplace? Under local control, there would be no requirement for districts to spend dollars in the way the panels recommend or reverse the pattern of placing the least experienced teachers and principals in the lowest-performing schools

Levin acknowledges that more funding “is necessary but not sufficient.” But he said, “If you don’t have the money, you cannot spend it wisely. Programs that are effective do cost money.”

Rebecca Mieliwocki, a writing coach in Burbank Unified whom President Barack Obama named the 2012 National Teacher of the Year, was less equivocal. In agreeing on what it would take “to make sure every kid in California gets a fair shot to get the education they deserve,” she said, the panelists are saying, “If you fund to this level, we will do good things for kids. That is a promise.”

There are multiple ways to do funding adequacy studies and the results are always highly debatable. One approach is to break down the costs of a successful school and then replicate it. Levin and associates at the American Institutes for Research used the “professional judgment” method of assigning 11-member educator panels the task of designing programs and allocating school resources at a minimal cost. (For panelists’ bios, see page 113 in the appendix.)

Among their assumptions, they agreed it was essential to:

All of these elements, plus average costs at the district level, would be built into a “typical” school, with average enrollment and demographics. The panels then were asked to adjust the basic program, staffing and necessary resources for elementary, middle and high schools; for schools located in urban, suburban and rural areas, with rural schools requiring the most money; and for schools with large proportions of English learners, special education students and low-income students — 15 combinations in total.

The researchers averaged the costs of the two panels and factored in regional costs, reflecting the need to pay higher salaries in the Bay Area and other high-cost regions, which the Local Control Funding Formula doesn’t consider. That made up 8 percent of the total cost.

The design of high-poverty elementary and middle schools would require the highest spending and would include after-school and summer programs.

Although the Local Control Funding Formula targets significantly more money for high-needs students, the study’s spending would require revisions in the formula for further assistance. The 50 percent of districts with the highest percentage of low-income students would get $13.6 billion more under adequate funding, compared with $2.9 billion for the 25 percent of districts with the lowest proportion of low-income students. Special education, which is not covered by the funding formula, would receive substantially more as well.

The panelists’ estimates were not a wish list, said Crechena Wise, principal of Gahr High School in ABC Unified, near Los Angeles. Conversations were intense, with “a lot of give and take, push and pull” in determining cost factors, she said.

“We really spent at lot of time talking about finding balance and what it means to run a school effectively. We continued to ask ourselves, ‘Is this excessive or essential?'” said Jennifer Hawn, principal of El Segundo High School, located in El Segundo, next to Manhattan Beach.

The study’s estimates did not factor in districts’ future contributions to employee pensions, which will cost hundreds of dollars more per student over the next five years. Also not included are teacher pay increases that the study acknowledges might be needed “to make the profession more attractive and address high turnover in the state.”

But Mieliwocki said that reducing class sizes, bringing in more support staff and building in collaboration with other teachers “so that I can get my work done and not have to spend all weekend on it” would help retain teachers instead of burning them out.

Re-envisioning the environment for teachers “would be an attractive bonus for me,” she said.

Panelists weren’t asked to consider how to pay for additional funding, only to cost out a need for it. The Legislature and next governor must decide where to go from here.