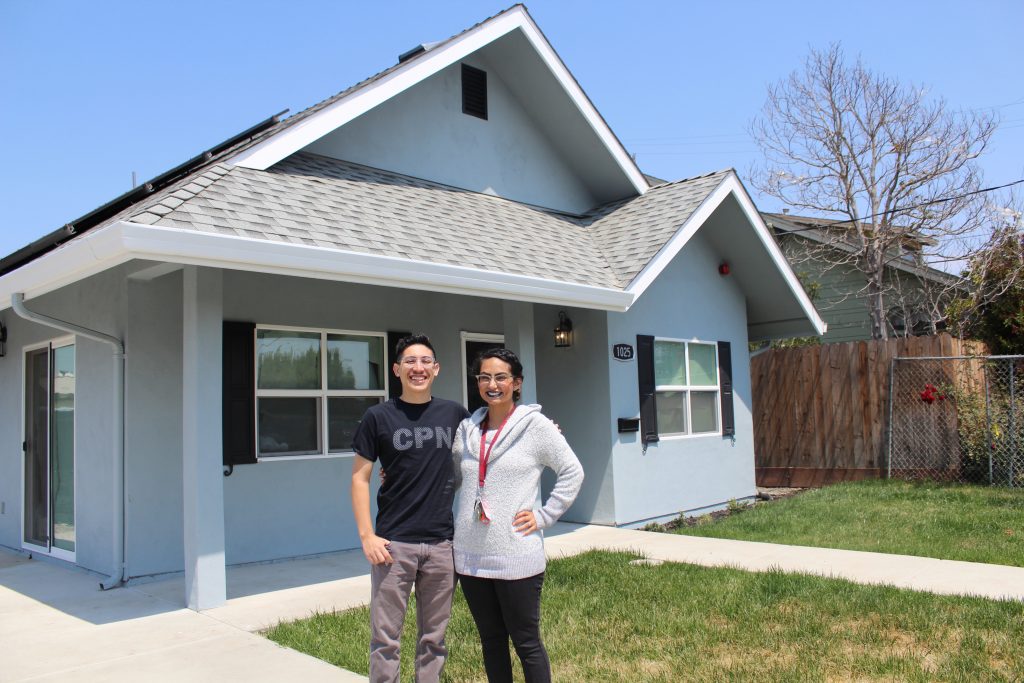 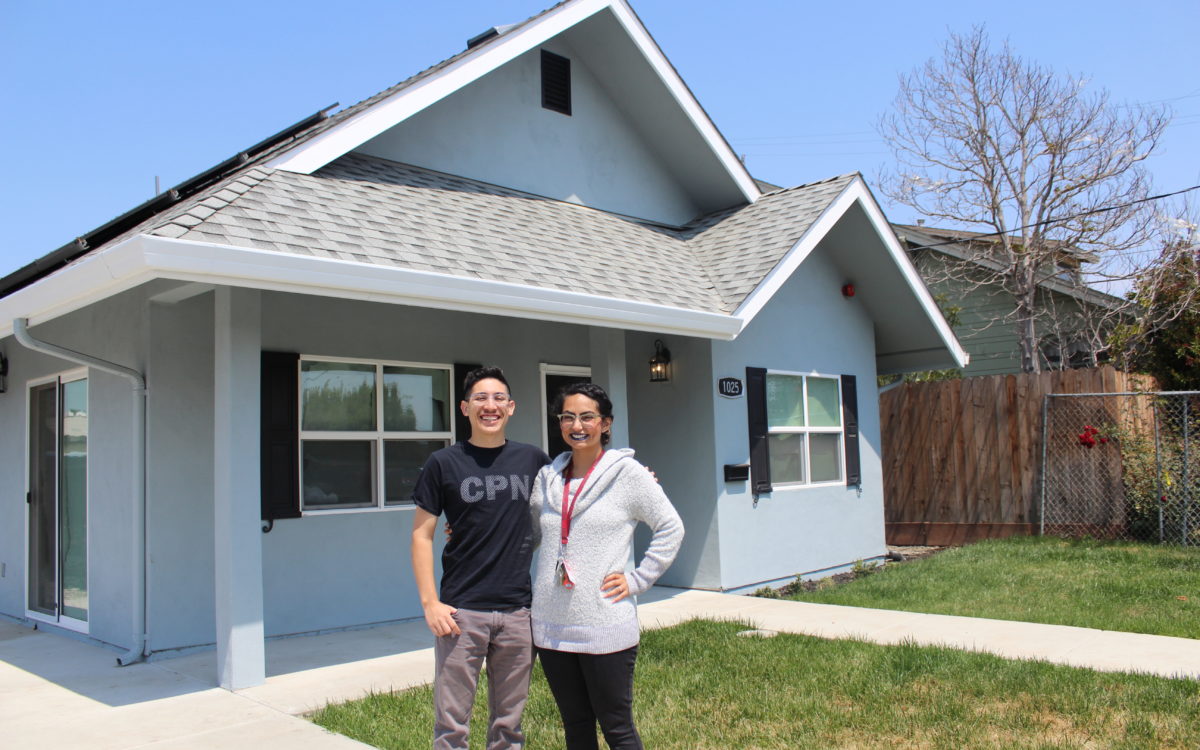 Leave a Reply to Carolyn Sunseri