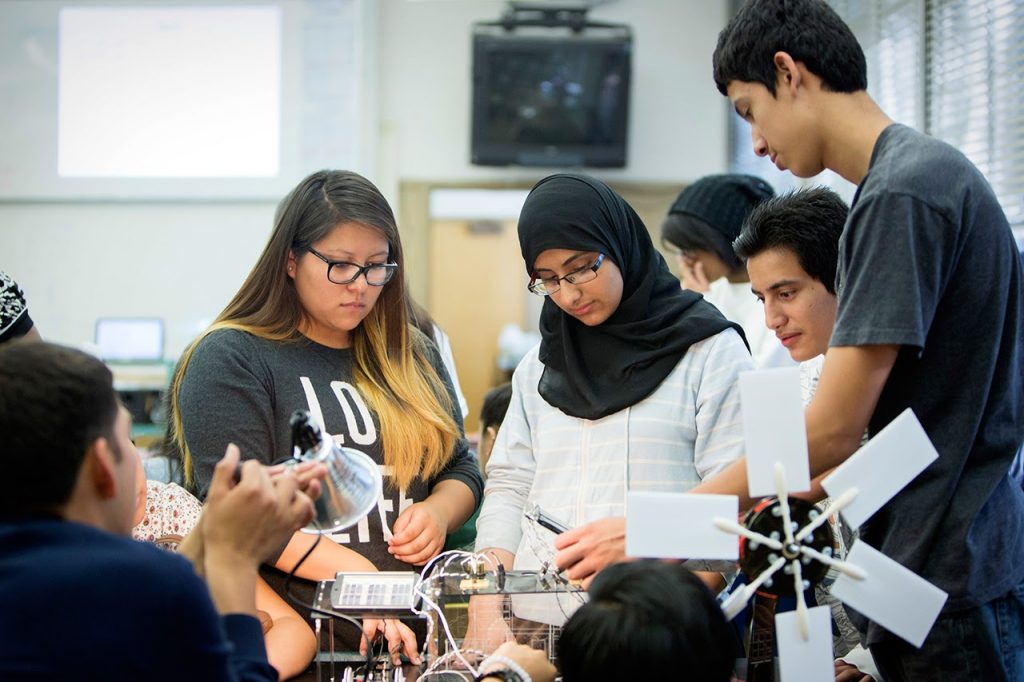 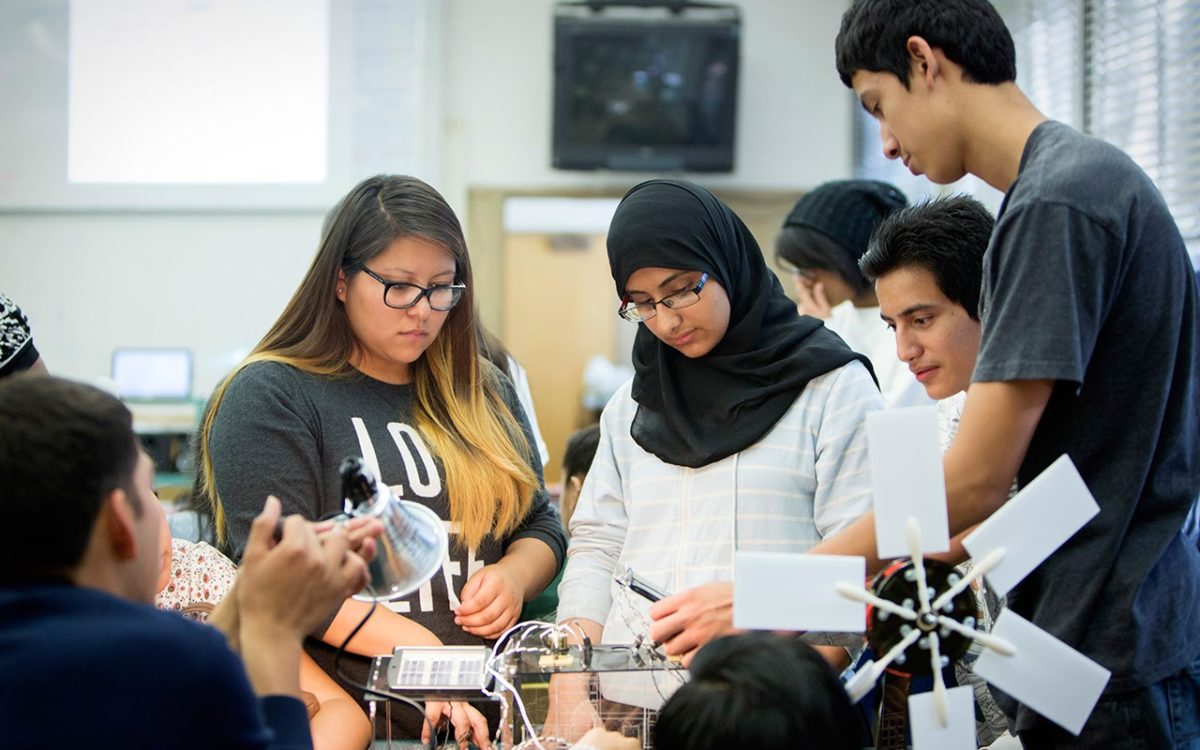 Most teachers are embracing California’s new science standards, but the rollout has been hampered by teacher shortages, lackluster elementary science education, lack of supplies and other obstacles, according to a new report.

The report by the Public Policy Institute of California surveyed 204 school districts across California at the end of the 2016-17 school year about their progress in implementing the Next Generation Science Standards, which were adopted in 2013 and which schools are currently introducing.

“The upshot is that the vast majority of districts have high hopes for Next Generation Science Standards and believe the standards will improve students’ performance in science,” said Niu Gao, report co-author and research fellow at the institute. “But districts are facing a variety of challenges.”

The report found that some districts, especially those that are low-income or low-performing, are struggling to implement the new standards because of inadequate science labs, lack of materials and a shortage of credentialed science teachers, which has led to larger class sizes.

In addition, 60 percent of districts require only two years of high school science for graduation, even though the new standards call for three. The Legislature should change graduation requirements statewide to match the Next Generation Science Standards, the report recommends. California State University and the University of California should also update their admission requirements from two to three years of science, the report said.

The new standards, which have been adopted by 18 other states, focus on hands-on science projects and large scientific concepts that cross multiple disciplines, such as cause and effect, motion and stability, and matter and interactions.

Jessica Sawko, executive director of the California Science Teachers Association, said the report draws attention to some important challenges schools are facing as they implement the new standards.

“It takes more than educational standards to transform student learning. That is absolutely true. You need to build systems of support to make change happen,” she said, adding that the expansion of high school science requirements should be a priority.

“Requiring three or even four years of high school science would help California students compete against students from other states, a lot of which do require three years,” she said. “Our students deserve the opportunity to be competitive with all students nationwide.”

The report found that 78 percent of districts are currently implementing the new standards, and 91 percent of respondents were either very familiar or somewhat familiar with the standards overall. But nearly a quarter of respondents from low-performing districts said they were only slightly familiar with the standards, suggesting that the California Department of Education should do a better job reaching those schools, according to the report.

Science education has long languished in some elementary schools, where students are not tested until fifth grade and teachers often emphasize math and reading over science. The report recommends that elementary schools prioritize science education and that students be tested on science as often as they’re tested on math and reading, which is in 3rd, 4th and 5th grade.

State Board of Education member Trish Williams said districts can pay for teacher training through their Local Control Funding Formulas and one-time allotments from the state education budget. Pilot tests for students continue this year, and fully operational tests are expected to begin next year.

“The PPIC report is a good reminder of how long major education policy reforms take to fully implement in a state the size and complexity of California,” she said.