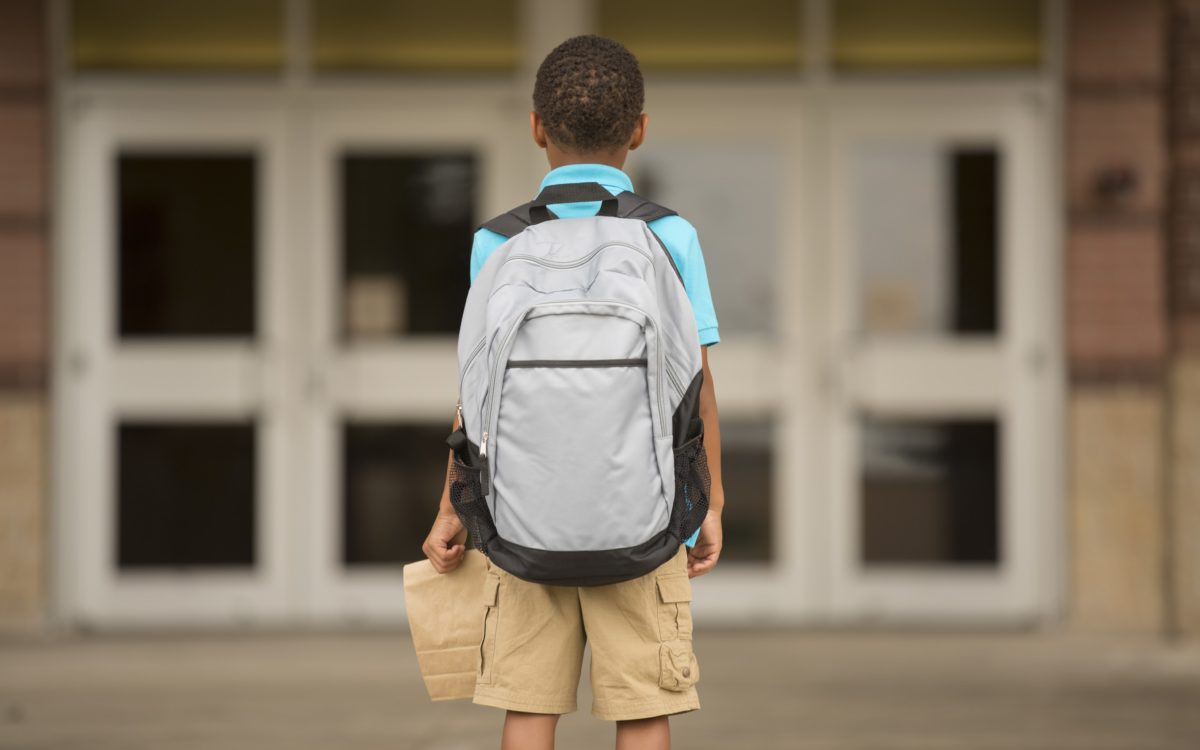 Black male students in rural counties and those in foster care are suspended at some of the highest rates in California, a new report has found. The report also found that the disparity in suspension rates among black male students compared to all students is greatest in kindergarten through the 3rd grade.

Their report found that while black male suspensions have declined statewide — from 18 percent of all suspensions in the 2011-12 school year to 13 percent last year, the rates are still disproportionate when compared to the overall student population.

African-Americans make up just over 5 percent of California’s public school enrollment, but account for nearly 18 percent of suspensions and black boys and young men receive nearly three-quarters of those suspensions.

African-American boys also make up 14 percent of those expelled.

But it is the analysis by grade level, geographic area and subgroup that the authors hope will raise awareness among districts and lead to more targeted support for black boys. Among the suggestions: teacher training and the preparation of school district personnel to better understand and respond to trauma that may be underlying disruptive behavior, such as family crisis or community violence. It also calls for the elimination of suspensions in early grades and creating a statewide task force that would investigate the underlying causes of suspensions of black boys with the goal of reducing them.

Howard said he and his colleagues took on the topic in light of “this larger discourse around the fact that suspensions are going down…That’s great but what we have not heard in that narrative is we still see the disproportionality for black students.”

Among the study’s findings:

“Typically when we talk about black students in any particular state you tend to think of big urban centers,” Howard said in an interview. But the report’s findings pose questions on “the programs and practices and interventions taking place in rural schools. It was a surprise to us.”

Howard added that the high rates of discipline for middle school boys in foster care “shows us that we aren’t doing enough to address the needs of these youth.”

The study also noted 88 school districts whose black male suspension rates fell below the statewide average for all students, which is 3.6 percent. Of 13 of the largest districts cited, five were in Los Angeles County.