State of the State 2018: What Gov. Brown said about education 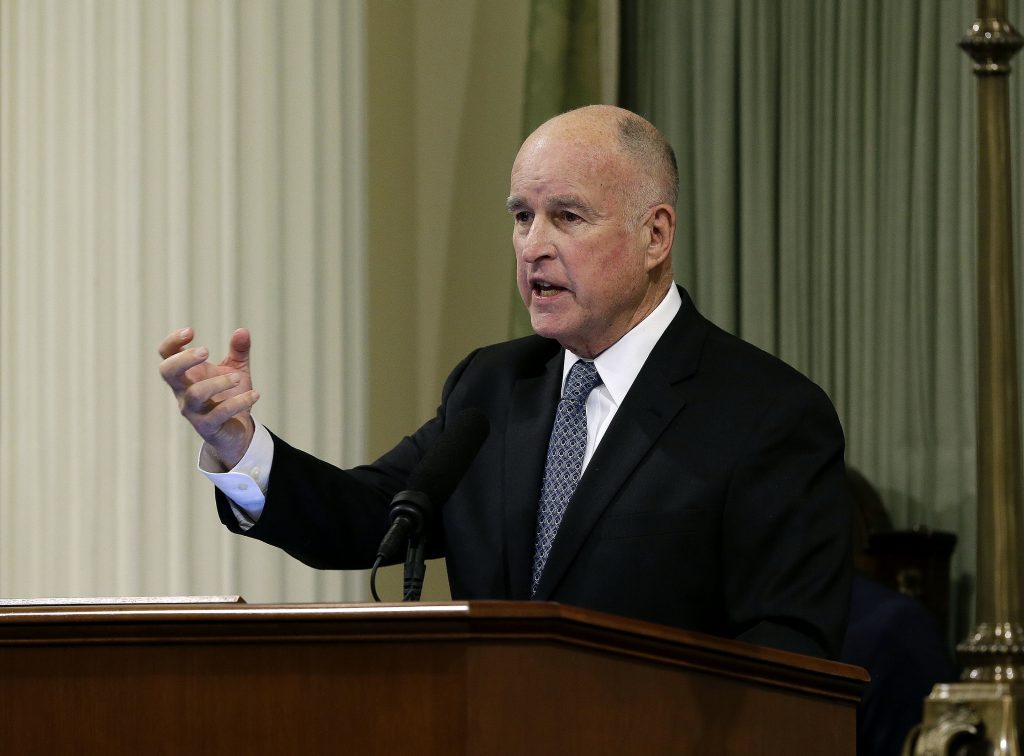 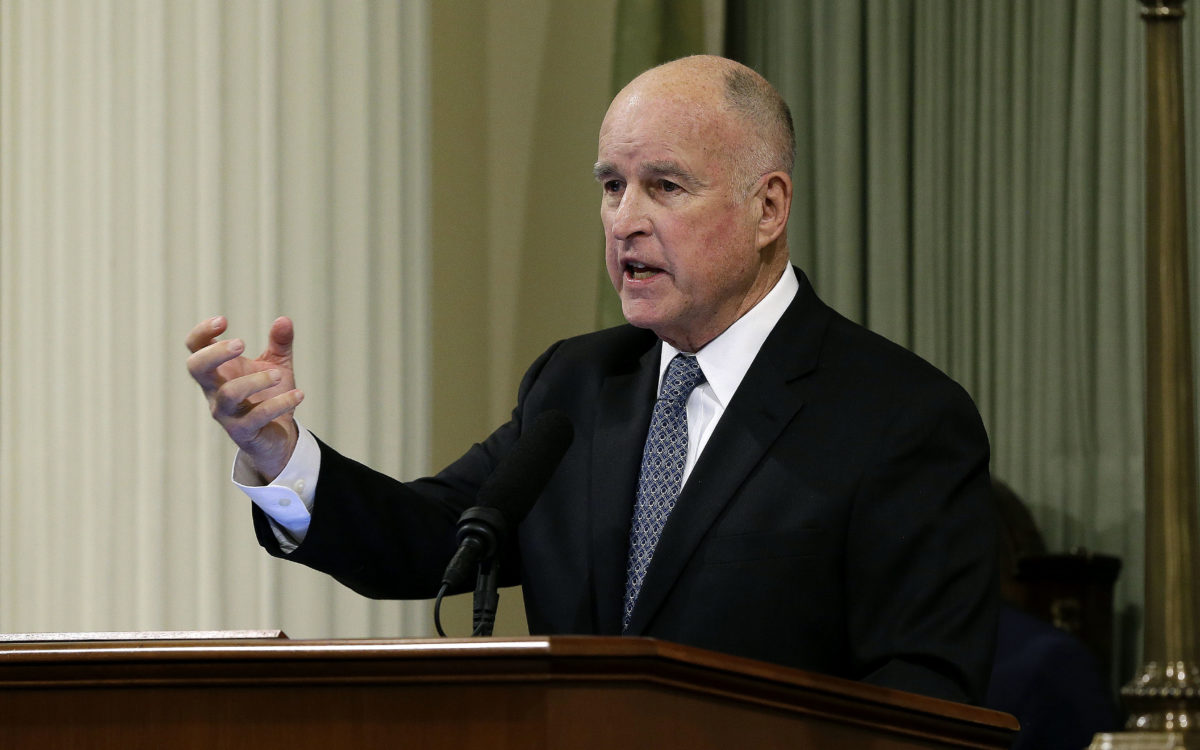 Gov. Jerry Brown delivered his eighth State of the State speech — his final one — on January 25 in Sacramento. He affirmed his belief in “local control” of K-12 schools and defended his record of expanding funding for California’s system of higher education. The following are his complete remarks on education as he delivered them:

In addition to infrastructure and physical investments, California spends huge sums for services which affect people directly such as education, healthcare and our criminal justice system.

In education, after seeing 30,000 teachers laid off, spending has dramatically recovered, increasing by $4,600 per student, $31 billion overall.

We will also be able to completely fund the Local Control Funding Formula, which directs money to those schools with the greatest challenges.

For decades, school districts had widely disparate funding, until the Serrano vs. Priest decision mandated equal funding for all children. Now with our current formula, the most disadvantaged districts will get substantially more. Importantly, this year’s budget proposes to link spending with Local Control and Accountability Plans so parents can see how the additional spending supports English Learners and students from low-income families.

Look, it is no secret that kids from more privileged backgrounds generally do better on standardized tests. But the answer is not more micromanagement with intrusive state laws. Learning takes place in the classroom, and that is why our first job is to support teachers and give them the training and the freedom to teach as they know best.

With respect to higher education, it is clear how much of our prosperity depends on the intellectual contributions of our institutions of higher learning. National leaders come from all over the world to visit California’s most innovative companies — companies that are filled with highly educated and creative men and women, many of whom graduated from our public colleges and universities.

Although there is always a struggle for funds, I want to point out since 2011, the state has increased its annual support of higher education by $5.8 billion, and that is on an annual basis from now on. That is $1 .2 billion for UC, $1.6 billion for CSU, $2.4 billion for the community colleges and $643 million n addition financial aid.

Even with so many of our students attending college, there are still 2.5 million Californians between 25 and 34 who are in the work force but lack a post-secondary degree or certificate. These men and women often go out of state and pay high tuition to for-profit institutions to improve their skills and employability. I want to create the California Online College so that these overlooked Californians can get the training they need, conveniently and at very low cost. You can applaud that.

This won’t compete with brick and mortar schools, or the existing community colleges, or UC or CSU. This is for people who are out of the workforce who have no other way, and we want to bring it right to their homes, so they can get ahead like everyone else.