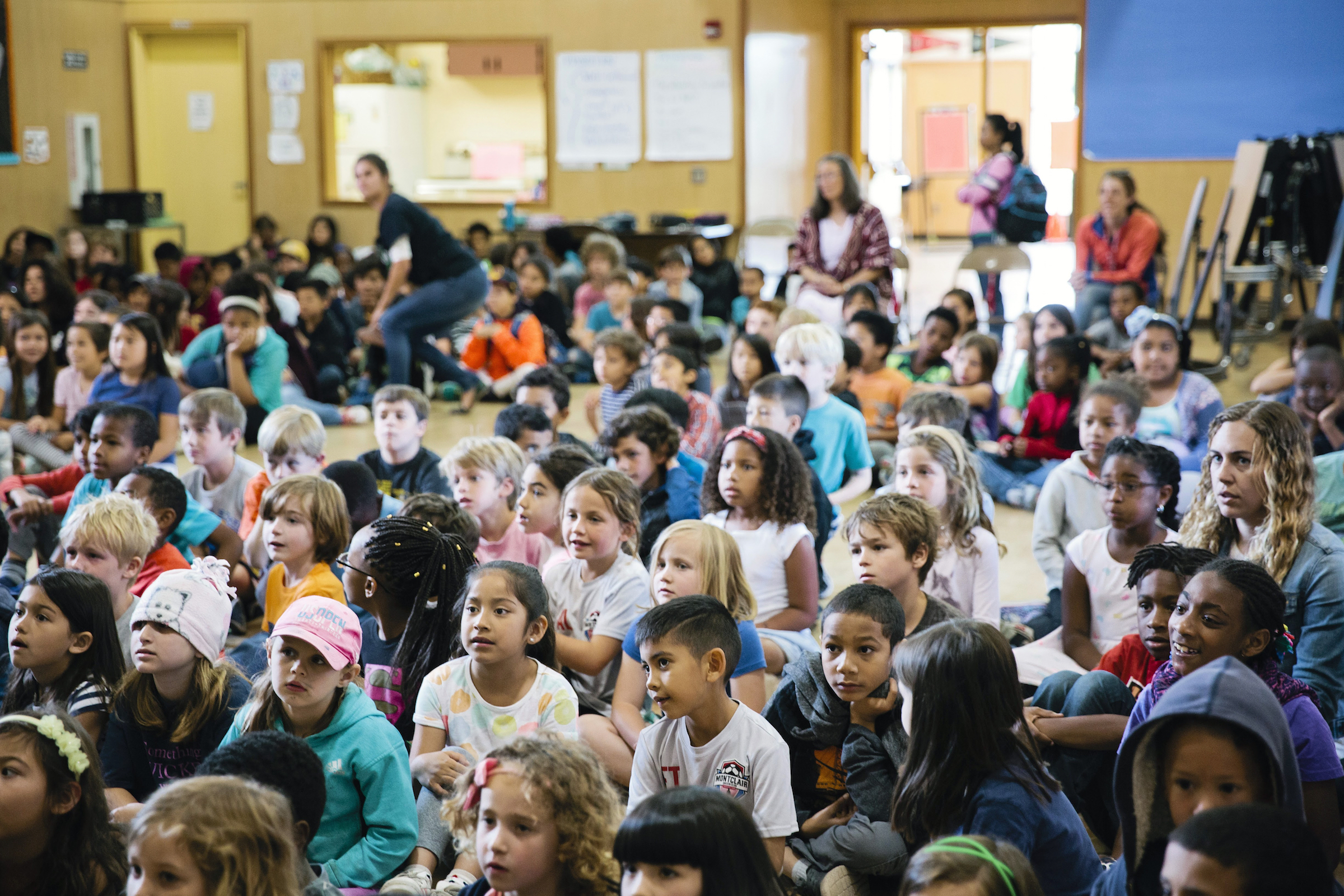 Leave a Reply to willie mims