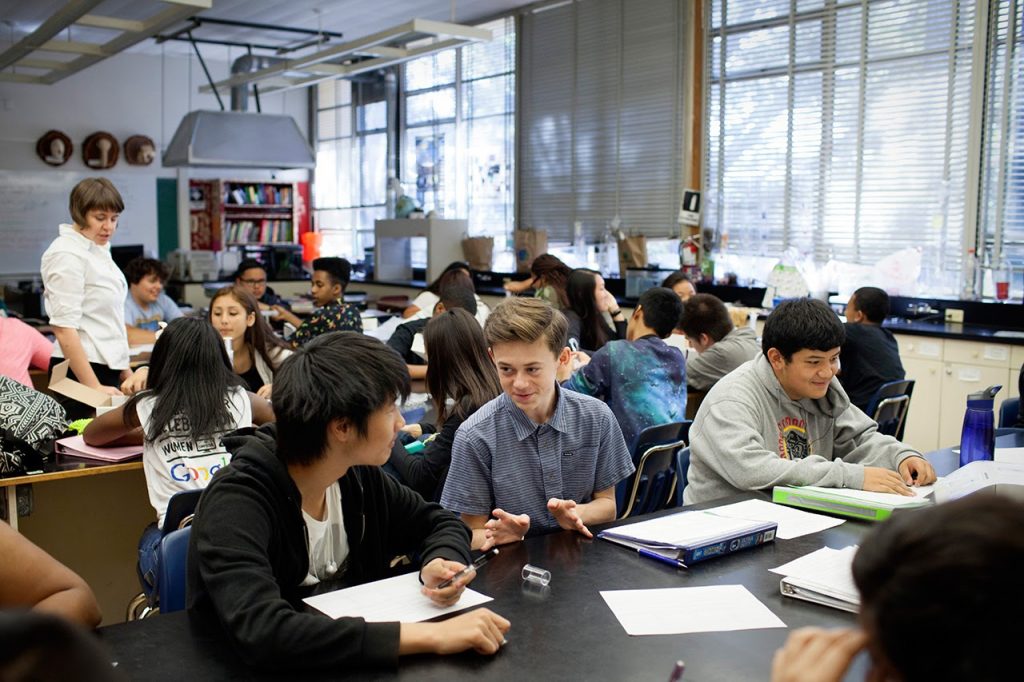 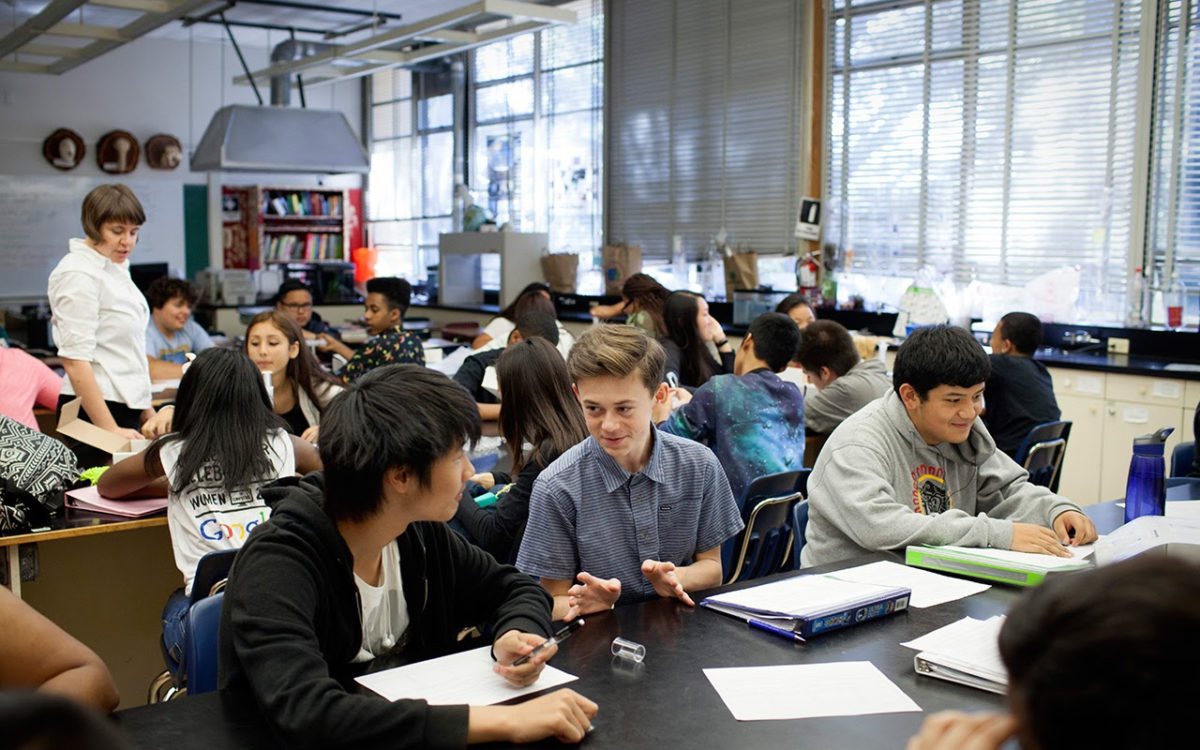 California could be close to resolving differences with the federal government over the education plan it is required to submit to receive federal funding for low-income students.  But the State Board of Education on Wednesday put off voting on revisions that its staff have negotiated with federal officials to satisfy the requirements of the Every Student Succeeds Act, the law that replaced the No Child Left Behind Act. And some board members indicated they might not fully support the compromise and instead might press for waivers from the law.

The delay is intended to give the board and the public more time to understand the implications of the changes. (Go here for details on the proposed compromises.)

State Board President Michael Kirst said that after “negotiating vociferously” with the U.S Department of Education, “We have gotten to point where we have agreement. We have come a long way but ran out of time.” The changes would affect some of the law’s primary requirements, including how the state will identify and improve the state’s 300 lowest performing schools. In exchange, California will get about $2.8 billion in federal funding.

The board will hold an extra meeting on the draft plan within the next month.  In comments that could foreshadow a lengthy meeting, board members appear divided between those who believe that the proposed changes leave largely intact the board’s approach to reform and those who view the accommodations as intrusive and unnecessary.

Some points of contention involve what state board members view as federal officials’ narrow  interpretation of the law. They would affect how the state measures the progress of English learners to learn English, how much weight to give to high school scores on standardized tests aligned with the Common Core that students take each spring, how to determine if students are making progress toward long-term achievement goals and how to use the “school dashboard” to determine the lowest performing schools.

“We need to keep pushing forward. For the most part, can live with the (proposed) changes,” said board member Bruce Holaday.

“I would not want to compromise the coherence that we have in our state plan,” said board member Ilene Straus.

One source of tension is that the Every Student Succeeds Act’s requirements focus on improving low-performing schools, while the state’s new accountability system focuses on entire school districts.

Board member Ting Sun said the board needs more information to determine if the revised plan the state is negotiating with federal officials will conflict with the state’s  new system for improving schools and holding them accountable. Debate over the merits of the revisions shouldn’t cloud the larger question, she said:  “Will the state plan help kids?”