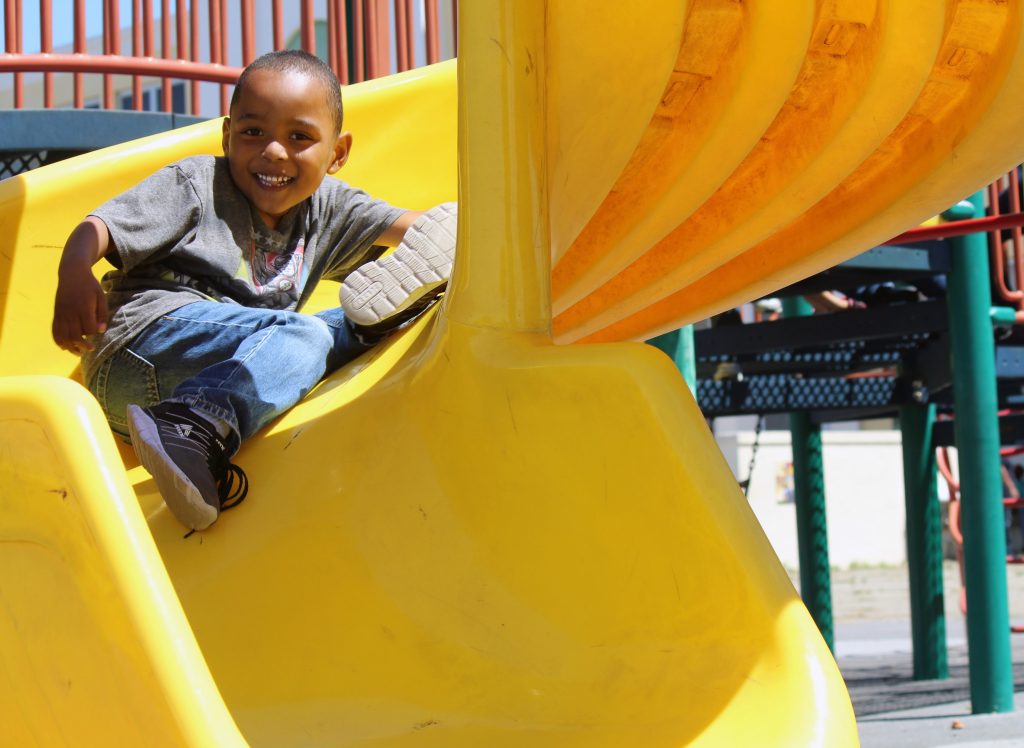 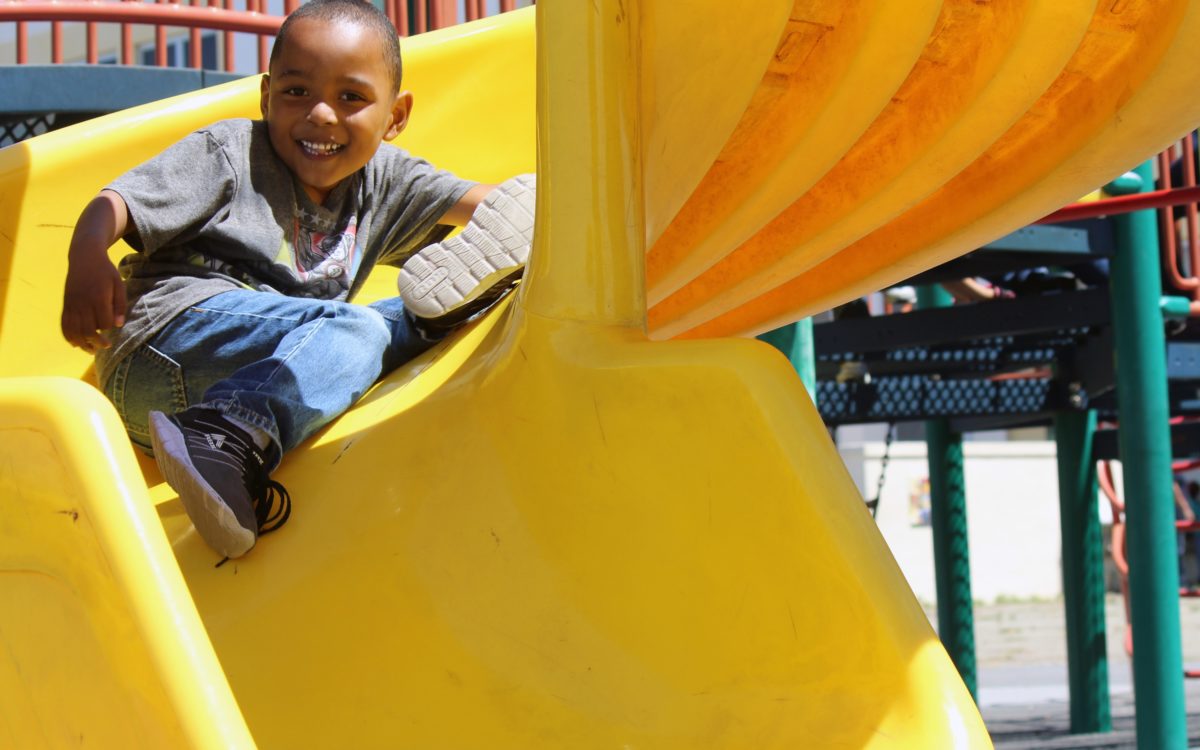 California will continue to lag behind other states in providing enough child care slots and diverse preschool options for all its nearly 2.5 million children under the age of 5 until it develops a more unified system that provides affordable care and makes it easier for families to enroll.

That is a key recommendation in a recent report published by the Learning Policy Institute. Researchers say California needs to have one state-level agency that will help coordinate the state’s often-confusing array of child care and preschool programs. The new agency should also examine factors that affect the quality of programs, such as low wages for preschool teachers and child care workers and a lack of ongoing professional development for those employees.

It also recommends that to ensure more coordination locally, the state “fully fund and grant decision-making authority to a single coordinating body at the county or regional level”.

The report, titled “Building an Early Learning System That Works, Next Steps for California,” examines both problem areas and promising practices in early childhood programs across 10 California counties that vary in population, child care cost and region, including large urban areas such as Los Angeles and small rural areas like Trinity County.

The report also made three other recommendations. It suggests that California make early childhood education affordable for all children from birth to age 5, build a well-qualified workforce and improve the quality of all preschool and child care programs. To meet these goals, the report suggests that the state establish universal preschool for all 4-year-olds, increase the number of full-day child care programs and ensure more on-the-job training and coaching for child care providers and preschool teachers.

While the report is not the first to challenge and analyze California’s approach to providing child care and preschool programs, it is the most thoughtful and comprehensive, said Erin Gabel, deputy director of external and governmental affairs for First 5 California. Gabel said the report focuses on making a complex and confusing system easier for families and legislators to use.

“The idea that we need to think more systematically at the state level is a key factor to improving early childhood education that I think few people would debate,” Gabel said. “People have different suggestions about how to get there but it is absolutely integral. Our programs are complicated.”

Gabel said the recommendation to align the system under one lead agency will make it more efficient because currently there are multiple agencies responsible for providing child care and preschool programs to families and they adhere to various state and federal guidelines.

“It’s not the fault of the individual programs, it’s that there is a need for systemic glue,” Gabel said. “We never said to ourselves how do all of these programs work together from a parent’s perspective and from a child development perspective.”

Those programs include the Alternative Payment Program, which provides subsidized childcare to low-income families, mostly through California’s state welfare program, CalWORKS. Gabel said those CalWORKS programs were created in part to help families who were already struggling financially be able to work. It also includes preschool programs such as transitional kindergarten, which was created to provide preschool education to children who missed the cutoff age for kindergarten after the state law changed the age requirement in 2010.

In a state as large and diverse as California, Gabel said it’s essential to examine how big of a role the state should play in helping these programs to work together under one system. One of the most promising recommendations in the report is creating a system that helps families understand the range of programs available to them, she said.

The report recommends that they state provide funding to create a “central eligibility list,” where parents can view the multiple options available to them for preschool and childcare in California. The report states this will make it easier for families to identify and choose providers that meet their needs.

A unified system can also help reduce the amount of paperwork parents have to provide to qualify for services under multiple programs. For instance, a part-day state preschool program in the morning and a state subsidized child care center in the afternoon require different eligibility paperwork. The report said California should create a more uniform way to process paperwork for multiple agencies.

In addition to the limited number of child care and preschool slots available, some programs may be too far away for families to access, according to the report. “Rural areas have few programs, and those that exist may be far from where families live or work,” it states. Child care and preschool programs do not usually provide transportation so some parents may find a program that meets their needs in terms of work hours but it’s not close enough to be considered an option.

To alleviate some of the burden working parents face in finding child care, the report suggests expanding the availability of full-day programs and providing more funding to facilities that are willing to increase the number of infants and toddlers they serve.

While California has added more state preschool slots and raised reimbursement rates for state-contracted child care centers and family child care homes, the system is fragmented, with different credential requirements for staff and quality standards for various programs, it states.

Currently, education and training requirements for preschool teachers vary among programs, even ones that serve children of the same age and with similar needs, the report states. For example, the California State Preschool Program, which provides center-based preschool for 3 and 4 year olds, requires teachers to have at least 24 units of early childhood education coursework and an additional 16 general college units but no degree requirement, while Head Start and Early Head Start require an associate’s degree or bachelor’s degree with a specialization in early childhood education. An associate’s degree is a minimum requirement under the federally funded Head Start program, which also mandates that 50 percent of all teachers in a Head Start program have at least a bachelor’s degree.

Researchers also said the early childhood system is also unstable because of high staff turnover and a limited pool of qualified staff. Programs struggle to recruit and retain child care workers and preschool teachers, according to the report. While teacher shortages exist in K-12, in programs that serve children under the age of 5, it is driven by lack of training and low wages, the report states.

On average, it says, compensation for early childcare educators across California is “typically very low,” especially when taking into account the level of education required for some positions. For instance the median annual income for child care workers statewide is $24,150. Nearly 50 percent of those employees rely on some form of public assistance.

Patricia Lozano, executive director of Early Edge California, one of the leading early childhood advocacy organizations in the state, said a unified system is a necessary long-term goal that will benefit multiple parties including lawmakers and families.

In the interim, Lozano said, support for preschool teachers and childcare workers should become a top priority, and the state should work to provide additional professional development training and higher salaries for anyone who works with young children.