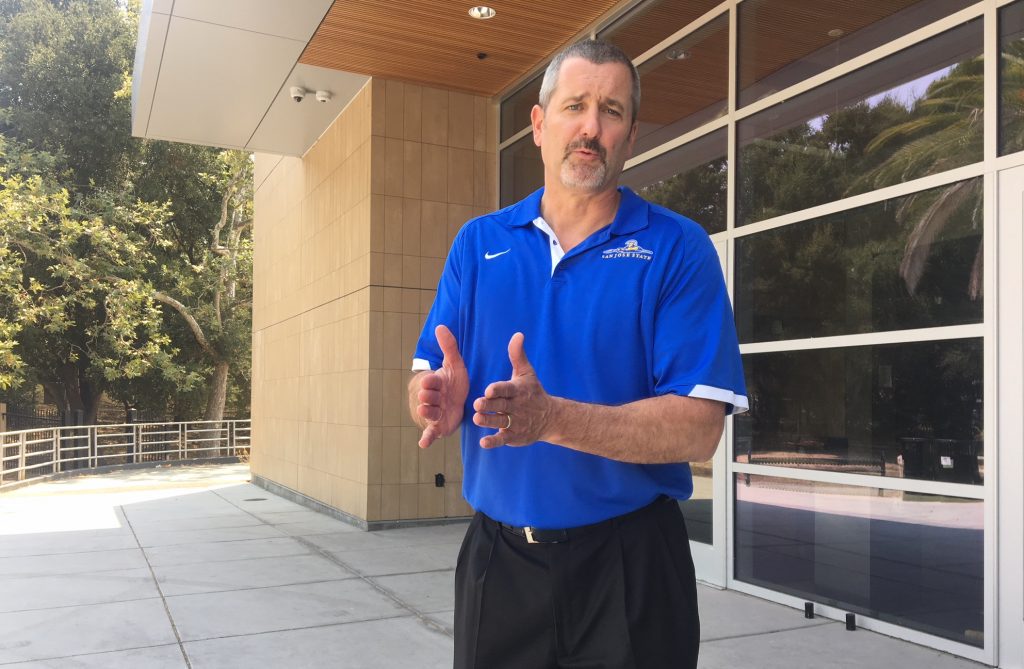 Once welcoming to charters, it says financial impact has become too great. 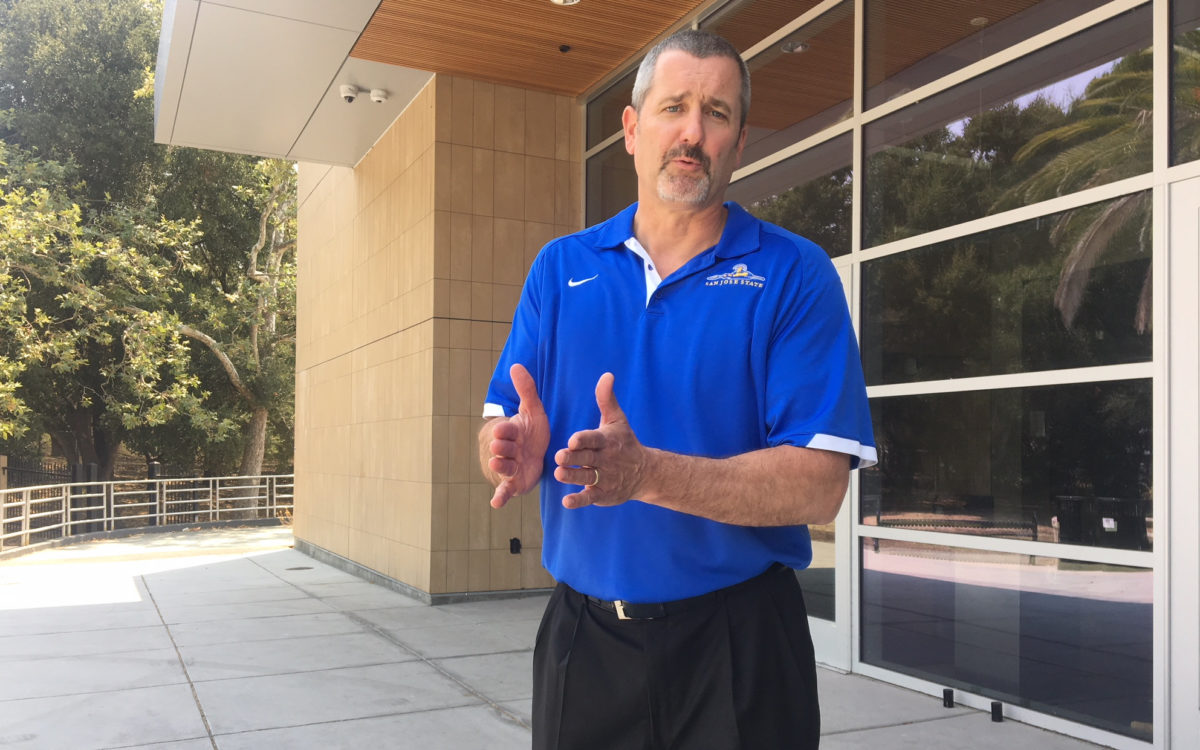 The school board of the East Side Union High School District in San Jose defied state law last year when it cited financial impact in rejecting a proposal for a second charter high school from San Francisco-based KIPP Public Schools. Now district officials want the Legislature to change the state’s charter school statute so other districts can make the same decision they did without breaking the law.

California law lists more than a dozen elements in a charter petition that authorizing bodies must evaluate when deciding whether to approve a charter school. Not one of them is a charter school’s potential financial impact on a district, chiefly a loss in state revenue from a decline in a district’s student enrollment. 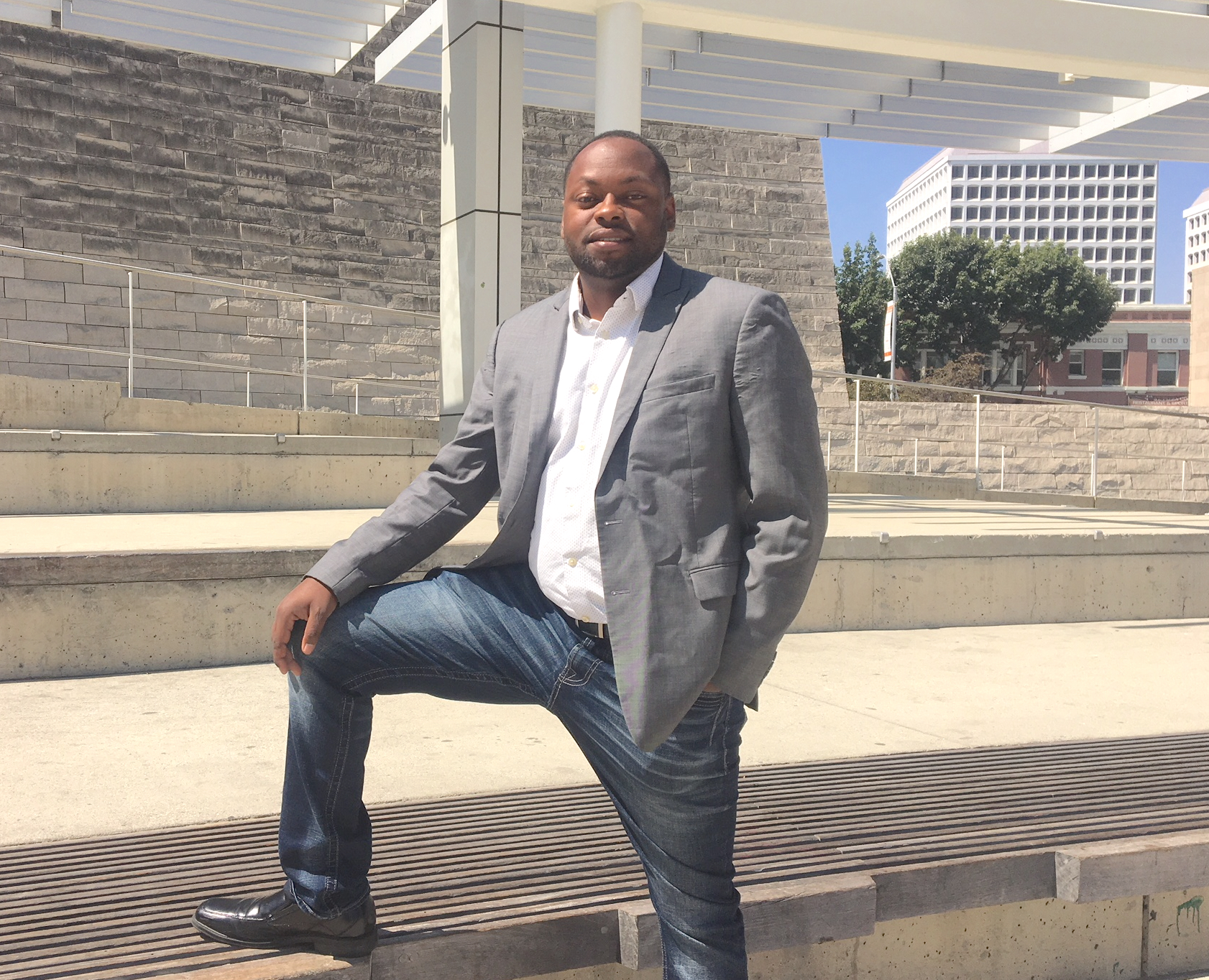 And East Side Union Superintendent Chris Funk was equally upfront this past March, when, to no avail, he asked the State Board of Education to recognize the district’s financial plight and reject KIPP’s appeal of the district’s decision. “We are not asking you to change law but to take a stand: Enough is enough,” he said.

East Side Union board members voted against the charter school because they felt the district reached “the tipping point,” he said. At the same time they voted down KIPP’s charter, he added, the board approved a budget that will keep the district solvent over the next three years by laying off 140 employees, including classroom teachers, counselors and advisers.

“How could they meet their fiduciary responsibility to the community to lay off employees and then approve a charter for another 500 students? They could not do that,” Funk told the state board.

“Opening a new school would be imprudent and be an injustice to 23,000 students in district schools,” Pattie Cortese, East Side Union board vice-president, testified.

KIPP is a nationally respected charter organization and the charter proposal was sound. “We are limited to what we can do here,” said board Vice President Ilene Straus. “We do not have power to change legislation or to determine Prop. 39 space. The role of the state board is in the appeals process.”

Based on the merits of KIPP’s charter petition, the state board approved it 6-1.

East Side Union is not the only district under financial pressure. For Funk, the solution to averting the fiscal drain charter schools pose is to amend California’s 26-year-old charter school law. He worked with Sen. Jim Beall, D-San Jose, to craft SB 1362, which would allow fiscally strapped districts like East Side Union to reject a charter school that would further weaken their revenues. Funk suggested limited, “straightforward” conditions before a district could cite financial impact as a factor. It must have three years of declining enrollment and be planning a staff layoff to achieve a balanced multiyear budget The district also would have to be operating a number of charter schools already.

SB 1362 died in the Senate Education Committee over disagreements on how much discretion to give school boards in determining a negative impact on a district, financial or otherwise. Another version will be back next year and it is expected to be a top priority of districts and teachers unions.

A dozen charter schools enrolling 3,854 students operated in East Side Union last year and about 80 percent of those students could have attended district schools, according to district data. In terms of schools, there are more charter than district schools. There are 13 charter schools, including the new KIPP Navigate, but only 11 district high schools. East Side Union’s school board approved all but three of the charter petitions, with the Santa Clara County Office of Education approving two and the state board, with KIPP Navigate, approving one.

“We are the poster child for complying with the charter law,” Funk said.

The district has accommodated charter schools’ classroom space needs, going beyond the requirements of Proposition 39, the 2000 initiative that voters approved requiring that districts provide classrooms and other space needs that are “reasonably equivalent” to the district’s facilities. Prop. 39 requires 1-year leases, but Funk said that East Side Union grants 5-year leases in wings and portables to avoid the “Prop. 39 dance” of moving charter schools year after year. Charter schools would have shared the proceeds of the district’s first parcel tax, had voters not narrowly defeated it last year.

The district’s objections to a new charter school are not specific to KIPP, Funk said. Before negotiations broke down when KIPP sought a second school, the district had offered land for KIPP to house its first school.

But additional charter schools will further strain the district’s budget, eroding the quality of education it can provide, he said. With the high cost of housing driving out families, East Side Union is projected to drop from 23,000 to 18,000 students in five or six years, he said.

In a letter to the state board, Funk calculated that loss of state revenue because of students attending charter schools instead of district schools at nearly $30 million.** The net loss, after income from rent, oversight fees and savings in fewer district teachers, would be $15.4 million, according to the district.

Disproportionate costs of special education are another source of contention. Students with disabilities, who make up about 11 percent of students in California, cost more to educate and charter schools enroll fewer of those students than the state average for district-run schools. That’s not the case in East Side Union, where students with disabilities comprise 15 percent of charter students, compared with 10.6 percent in the district.

However, nearly all special education students in East Side Union charter schools have mild disabilities; the district enrolls a disproportionate share of students with autism and more severe disabilities that require more expensive services, including the 83 students who attend out-of-district residential schools. East Side Union will spend $71 million out of its general budget next year on special education, the district projects.

But districts that are complaining about charter impacts are facing other costs — like rising pension costs — that are pinching their finances. East Side Union is one of a handful of districts in the state that continues to pay 100 percent of medical costs for spouses and dependents — a large and rising expense. Charter operators worry they’ll be singled out among many causes for districts’ financial struggles.

For all the talk of money, KIPP urged the state board not to lose sight of its families’ needs. KIPP now operates three middle schools in elementary districts that feed East Side Union. It will take a second high school to accommodate those students, KIPP said, and several KIPP parents implored the state board to honor their school choice.

Meeting Prop. 39 space requests also has created friction and student resentment in some East Side Union schools, as it has in Los Angeles Unified and elsewhere. Two dozen students from Independence High went to the state board hearing to complain about having three charter schools located on their campus. The school was built in the 1970s with clusters of buildings to serve more than 4,000 students. Today, about 1,100 charter students and now 2,900 district students vie for rehearsal and athletic space. Scheduling practices for 13 basketball teams in two gyms and 16 soccer teams on three fields frustrates everyone. Some days students get home as late as 10 p.m., they said.

Greg Lippman, founder and executive director of ACE Charter Schools, where one-fifth of the enrollment is made up of special education students, said in an interview, “I can make a very good case that ACE students deserve to practice but not at 10 p.m. I can make an equally strong case that Independence kids should get first dibs. They are all district kids.”

If the charter school law were changed to allow districts to reject charter applications based on financial impact, charter school operators would fear the worst.

Lippman, who suspects that school boards already are denying charter schools based on perceptions of financial impact, surmises what would occur if “what has been implicit now becomes explicit.”

“If that happened, charter growth would cease immediately,” and districts would start closing charter schools up for renewal, he said. “That would be the next battlefield.”

** Correction: An earlier version incorrectly cited $30 million as the estimated loss of revenue once KIPP Navigate is at full enrollment. The figure is the district’s  estimate of loss of revenue from all students choosing charter schools in East Side Union.