California has set an example for the United States in college remediation reform.

There has been some faculty resistance, but at the same time, bold reform action in the form of AB705 from the California Legislature concerning the California Community Colleges, plus an executive order of the chancellor of the California State University System. These actions respond to the greatest academic challenge for college students: succeeding in traditional, prerequisite, noncredit remedial classes, particularly in mathematics. The majority of new U.S. postsecondary students are assessed as needing math remediation but the majority of such students do not complete it, making graduation impossible.

However, it could be argued that these studies did not involve controlled research designs and that students taking corequisite remediation and the faculty who teach those courses are different from students and faculty participating in traditional remediation and that is why the students’ pass rates differ in the two types of courses.

To address this concern, we conducted a randomized controlled trial at three City University of New York (CUNY) community colleges. We randomly assigned new associate-degree students to college-level statistics with extra support (corequisite remediation) or to elementary algebra (traditional, prerequisite, math remediation), with the same faculty teaching both. All students had been assessed as needing math remediation and none of their majors required college algebra. All students had to pass a college-level quantitative course in order to graduate. The results: 56 percent of the students passed statistics, but only 39 percent passed elementary algebra. Students with a wide range of placement test scores benefited from the corequisite approach. These results were published in 2016 in a refereed journal and passed the rigorous criteria for inclusion “without reservations” in the federal Department of Education’s What Works Clearinghouse.

But, some people argued, the statistics course contains different material from elementary algebra. Statistics may not sufficiently prepare students for other courses. To address this concern, we followed the students’ academic performance for three years. During that period, in comparison to the traditional remediation students, the statistics students accumulated more college credits, were as likely or more likely to pass each of CUNY’s eight general education (core curriculum) categories (including in social and natural sciences), were more likely to pass advanced math courses and were more likely to graduate (by 8 percentage points). Almost none of the students in either group switched to a major requiring college algebra.

Further, because students from underrepresented groups are more likely to be assigned to remediation and because our course pass rates and graduation rates did not differ according to students’ race/ethnicity, this corequisite remediation approach can help close racial/ethnic academic performance gaps.

In sum, the theory that college students need to pass elementary algebra tests in order to succeed in college courses involving quantitative skills and graduate is, simply, wrong. In addition, algebra is not needed for most jobs following college. 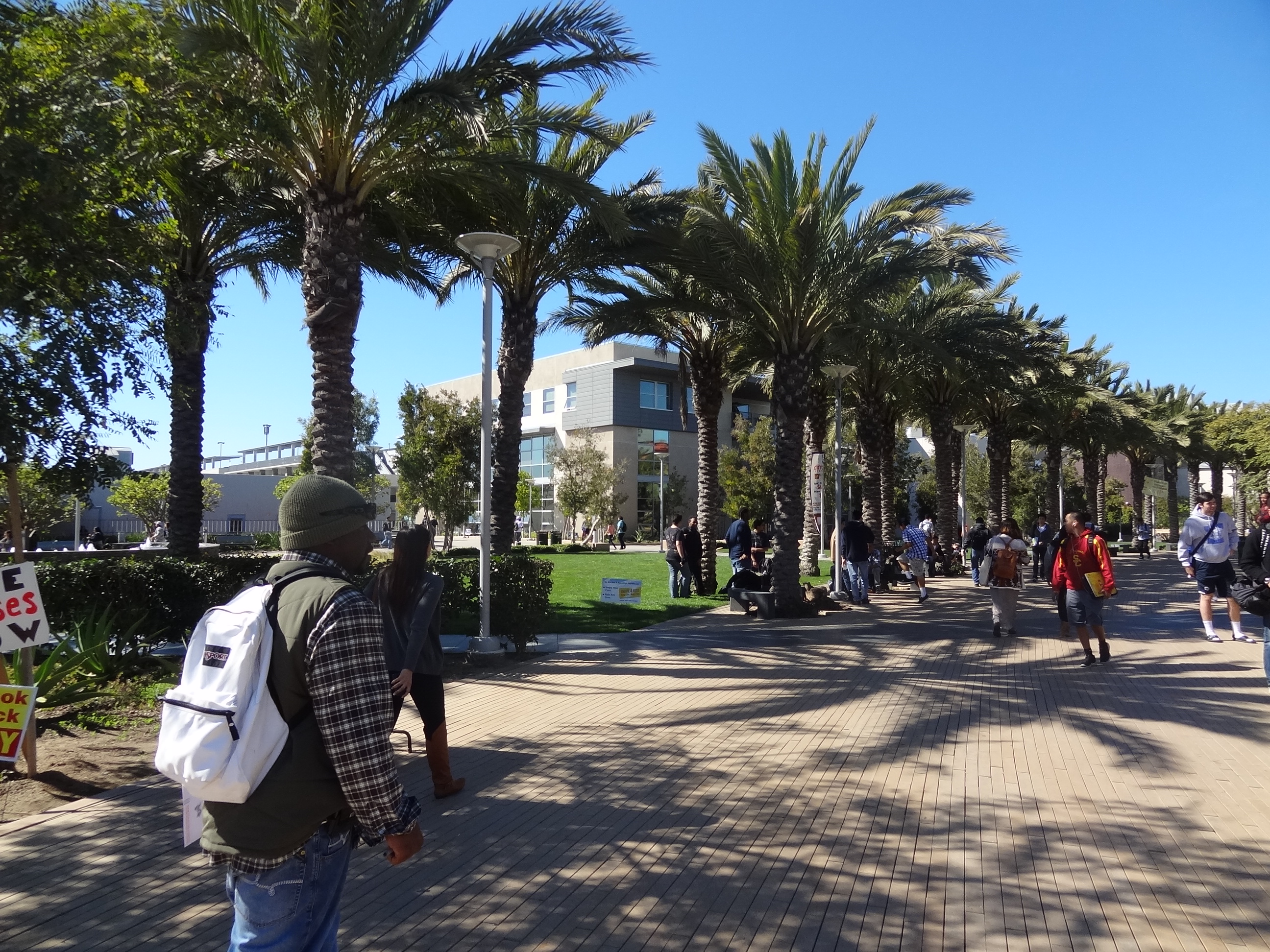 Despite such evidence, some recent articles and research proposals concerning remediation have muddied the waters by omitting reference to the many previous studies supporting corequisite remediation, thus conveying the mistaken impression that effectiveness of corequisite remediation is still unproven. This, not surprisingly, has caused some college faculty members to oppose remedial math reform. But they are not necessarily aware of all the evidence that backs remediation reform.

More research is always needed. However, we should all state clearly that the converging evidence supports corequisite over traditional remediation. At stake is the success of tens of thousands of students each year, in California and beyond.

Leave a Reply to justmom