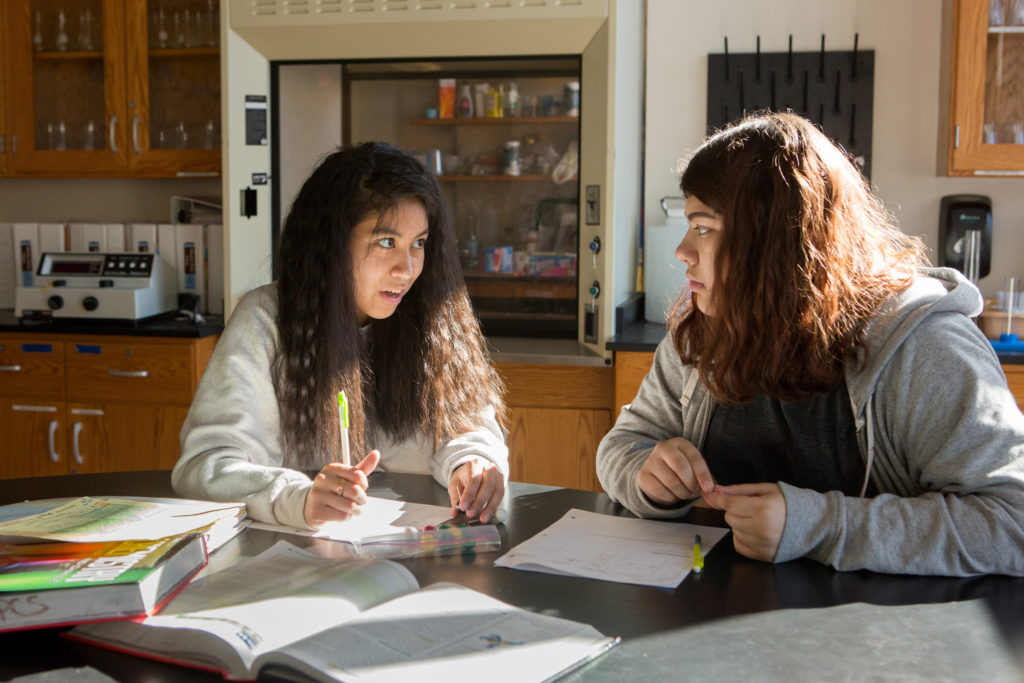 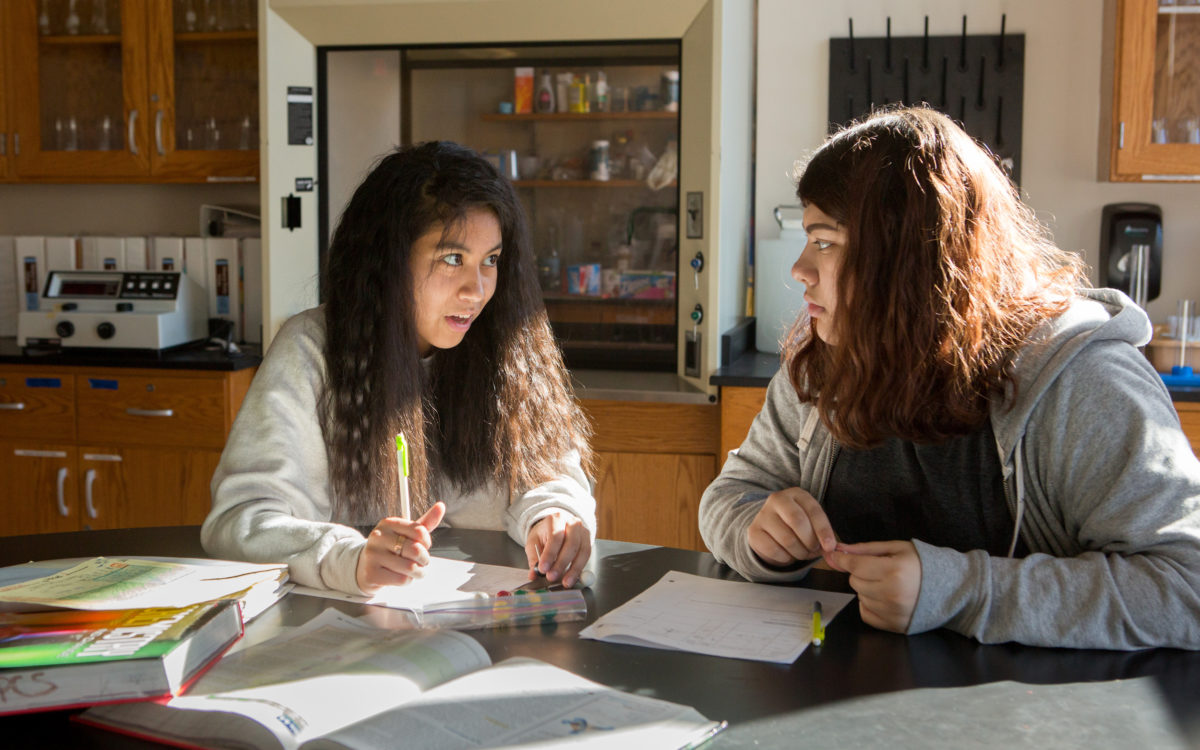 About 1 in 3 school districts will require assistance from the state or their county offices of education to improve their performance in several areas, based on the new ratings on the California School Dashboard, which the California Department of Education released on Thursday.

EdSource’s database of the California School Dashboard offers a quick look at how your district and school performed on all of the performance indicators and lets you easily compare schools and districts. Check it out here.

The 374 districts are 148 more than last year, when the mandatory system of state support went into effect. The districts qualified because at least one ethnic, racial or other student group received the lowest color rating, red, in two or more of six achievement metrics. The metrics include student test scores in math and English language arts, graduation rates and suspension rates. 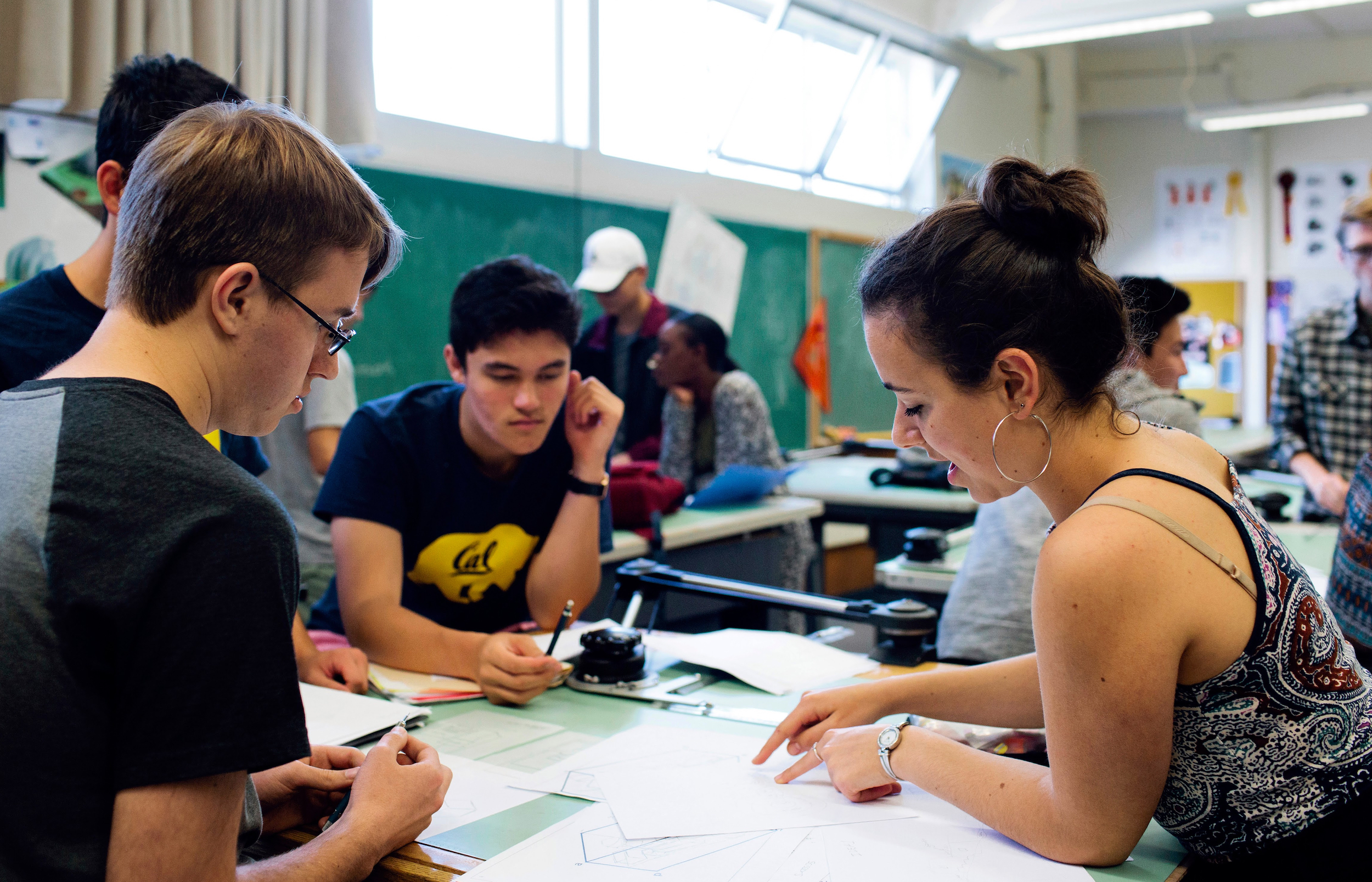 The addition this year of two more long-awaited ratings — chronic absenteeism and students’ readiness for college and careers — played a factor in the district list, and both indicators underscore new areas of concern. Only 42 percent of high school seniors in 2018 were deemed prepared for college or a career, and last year 11 percent of  elementary and middle school students missed more than 18 days of school last year, designating chronic absence.

Also in this year’s dashboard, high school test scores in math and English language arts, which were included as a component of the college/career readiness indicator, received a separate color rating for the first time. And there is no color rating this year for the English learner progress indicator, measuring how quickly English learners become proficient in English, because the state switched to a new test. Since more than one year of  scores are needed to produce a color, the color rating will return in 2020.

Introduced in 2017, the dashboard is a key element of the state’s new school accountability system, which emphasizes achievement on multiple indicators without a single summative rating like a letter grade. Two factors determine a color rating: results in the current year and how much the results declined or improved from the year before. The five colors are red, the lowest rating, orange, yellow, green and blue, the highest. Low test results in math that otherwise would be designated as orange can be bumped up a rating to yellow, for example, if the results sharply increased from the year earlier — or bumped down to red if they sharply declined.

Parents should find this year’s version more intuitive and easier to navigate, particularly on mobile phones. Instead of clicking back and forth, a user can scroll down for information. Although the state’s improved dashboard is considered to be more reader-friendly this year, it still doesn’t make it easy for the public to quickly see how schools and districts changed from one year to the next. On the other hand, parents who want more details on why colors changed from last year will have more difficulty finding the information. The state is not providing student group reports for 2017.

About a third of the districts flagged for help this year also received state or county assistance last year, and most districts will receive help for more than one low-performing student group. Just as last year, students will disabilities will be largest student group receiving assistance, in 243 districts of the 374 designated districts, according to an EdSource analysis. In addition, 145 districts are getting support for homeless students and 106 for foster students; both of those student groups make up a small, but particularly vulnerable, portion of the overall student population.

African-American students will be helped in 66 districts, the most of any ethnic or racial group, followed by Hispanics in 44 districts. English learners will receive assistance in 59 districts. (To see how student subgroups in each district or school were rated in each of the six indicators in 2018, select “View Additional Reports” on the top right-hand side of your district’s or school’s dashboard report, then select “Student Group Report.”)

The dashboard itself does not designate which districts have been flagged for “differentiated assistance” by the state or their county office of education.  The state separately produces the list, which can be found below.

Which 374 districts and county offices will receive assistance

This year, 374 school districts and county offices of education have been designated to receive state or county assistance because at least one student group received a red rating in two or more performance indicators. Student groups include students with disabilities, English learners, foster children and students from different races and ethnicities.

To bolster help for districts, the Legislature approved an additional $80 million to county offices of education, the first line of help, and a new state agency charged with helping schools improve, the California Collaborative for Educational Excellence.

EdSource search found that 38 school districts and 26 county offices of education had only orange and red ratings in every indicator. Music Watson, spokeswoman for the San Diego County Office of Education, the only county or district in the state rated red in all six indicators, said the county offices serve incarcerated youths and students who have struggled in traditional schools. Many students are behind academically when they arrive and have been subjected to severe trauma, she said.

Along with designating county assistance, the dashboard was created to shine a light on low-performing student groups and areas of performance that need attention. School districts are required to commit resources and set improvement goals in their annual Local Control and Accountability Plans for any indicator rated orange or red. That should be the case for chronic absenteeism, which is starting off with low scores.

EdSource found year-over-year overall improvement in ratings. The percentage of districts with orange in English language arts fell from 44 to 29 percent, with a corresponding increase in yellow, green and blue ratings. Districts with suspension rates in orange dropped from 31 to 24 percent, although districts in the red dropped only 1 percentage point, to 10 percent.

Of the 872 elementary and unified districts with a chronic absenteeism color, 10 percent are red and nearly half are either red or orange. That compares with 24 percent with either blue or green. As with most indicators, there are wide disparities among racial and ethnic groups. Although none are red, 8 of 13 student groups are orange, including African-American, Hispanic, low-income students and students with disabilities.

The State Board of Education did not rate high schools for chronic absenteeism, only grades 3 to 8, a decision that advocacy groups opposed.

The college/career readiness indicator is a work in progress and will be broadened with more metrics during the next two years. Partly because of a lack of statewide data, the state board has struggled to find reliable measures of career readiness and is studying what other states are doing. It hopes to have four performance levels, measuring how equipped students are for work and college after high school but, for now, has settled on three: prepared, approaching prepared and not prepared.

The indicators measure the proportion of students who satisfy various criteria. To be ranked prepared, a student would have to achieve at least one of eight requirements, among them: scoring high on standardized tests in 11th grade, meeting the A-G requirements for admission to the University of California and California State University, passing two Advanced Placement courses or completing a career technical education pathway with a minimum C- and doing well on at least one standardized test (go here for an explanation of the indicator by the California Dept. of Education).

Of the 412 districts with a college and career readiness rating, 40 percent are blue or green and 38 percent are red or orange. The ratings for schools, however, are starker, with one-quarter of schools red and 23 percent orange.

“Finally including a College/Career Indicator in the dashboard is an important step forward, because we cannot be satisfied with a goal of simply getting students to graduate, if they aren’t really prepared for post-secondary success,” Brian Lee, the California director of the nonprofit Fight Crime: Invest in Kids, wrote in an email. “We have a long way to go, with too many schools and districts getting ‘reds.’”

“It is critical to add a well-prepared category soon, once new career metrics are incorporated into the indicator,” added Lee, who has pushed the state board on this issue.

Leave a Reply to Silvia Mahan