Push to arm teachers in California would face major hurdles 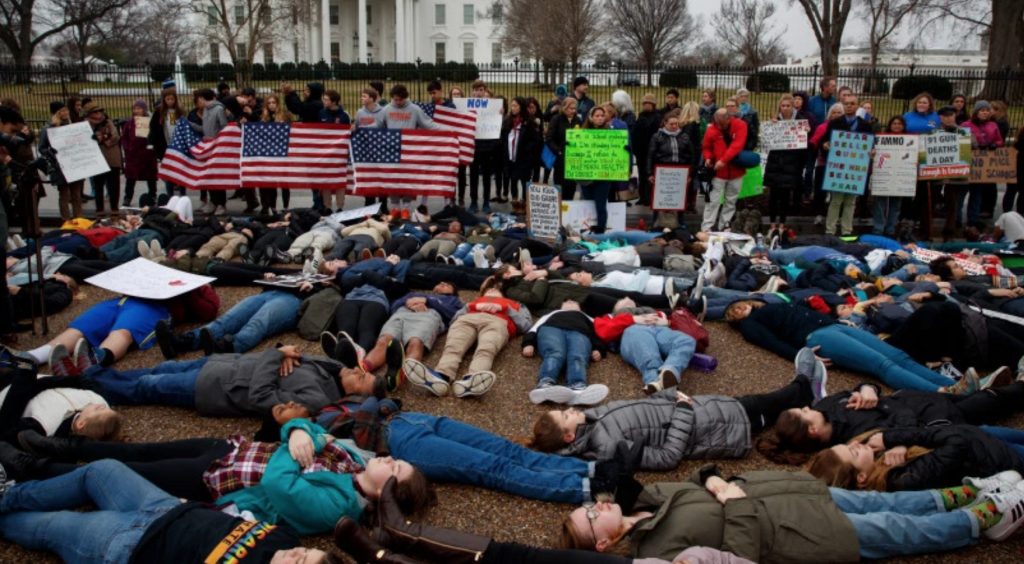 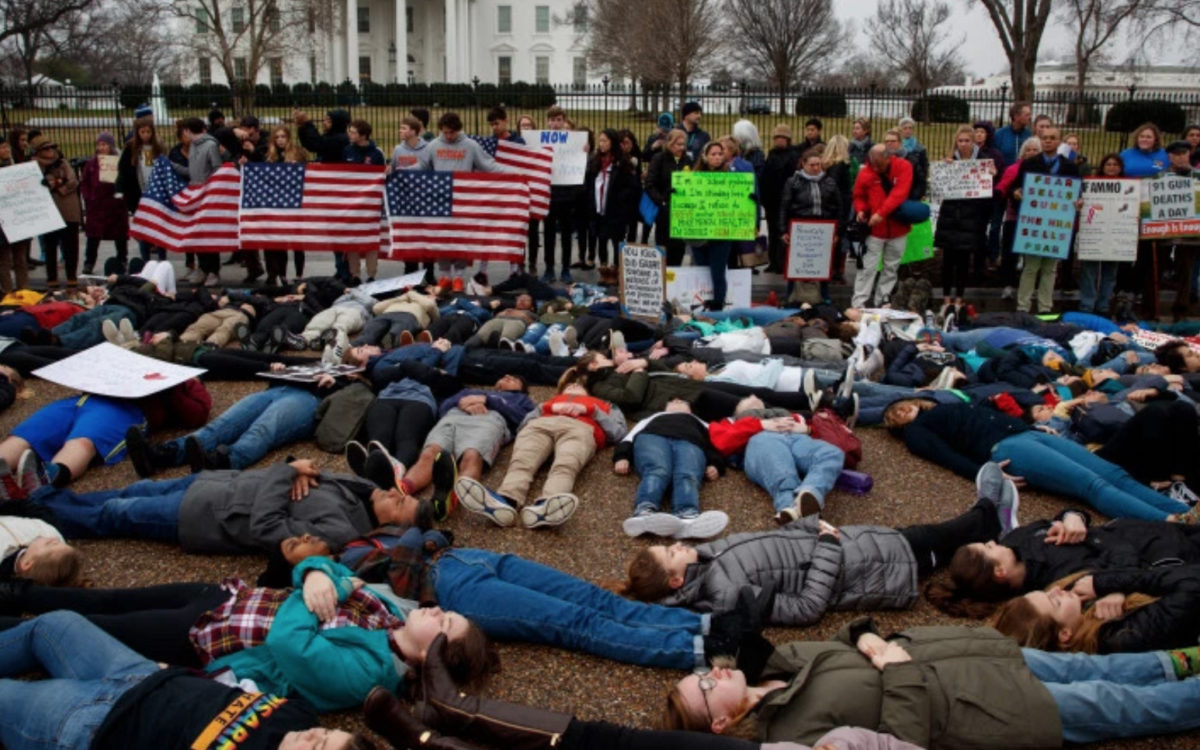 Were California to try to implement anything remotely along the lines of what President Trump has proposed for arming teachers to prevent firearm massacres in schools, the state would have a massive and expensive undertaking on its hands.

It would also almost certainly require significant legislative changes, because if anything California has been moving in just the opposite direction in its attempts to keep dangerous firearms off school campuses and out of the hands of school personnel.

That view was reinforced by American Federal of Teachers president Randi Weingarten,.  “How would arming teachers even work?” she asked. Adding more guns to schools may create an illusion of safety, but in reality it would make our classrooms less safe.”

Trump has floated a range of figures on how many teachers or other school personnel he had in mind to deter would-be classroom assassins.   He first suggested that 20 percent of teachers be armed.   He later seemed to change that figure by saying that he thought 10 to 40 percent of school employees  would be qualified to handle weapons.

Based on those parameters that would mean California would need to arm and train between 30,000 and 120,000 teachers.

Then there are the practicalities of who would pay for this training, when teachers would get the training, and whether anywhere near the numbers Trump has in mind would even consider signing up for it.

As former Berkeley police Sgt. Don Cameron who has taught courses on firearms training at police academies and a range of California community colleges, pointed out in an interview with the San Francisco Chronicle,  “It might be a great idea, but for a start, the training alone is a nightmare.”

California teachers would almost certainly have to attend courses offered by or at police academies.  “If the teacher panics or doesn’t really know how to handle the gun you’ll get random fire with them hitting anything or everything,” Cameron told reporter Kevin Fagan.  “Just like a police officer, the teacher will need to know when to pull the gun, when to shoot and how to be able to hit something.”

California has long had in place the Gun-Free School Zone Act of 1995, whose goal is to protect students and staff from gun violence.  The law bars guns from school campuses, with several exceptions, including for police officers and trained security guards.  It imposes stiff penalties — including prison terms of varying lengths — not only on anyone carrying a gun on a school campus, but even within 1000 feet of those facilities.

Until this year, the law did have an exception allowing a school district to give written permission to someone with a concealed weapon permit to bring a loaded gun on campus. But AB424, which was signed by Gov. Jerry Brown last fall and went into effect on Jan. 1,  stripped that provision from the law.

As Assemblyman Kevin McCarty, D.-Sacramento, wrote in defense of the bill that passed over the opposition of the National Rifle Association, “Classrooms are laboratories of learning. They provide opportunities to discover art, music, history and mathematics to prepare oneself for college or a career. That’s not possible if a school district allows armed civilians to roam California school campuses.”

Finally, schools are run by local school districts, and it is hard to visualize a scenario in which the federal government could mandate that any portion of their teaching be trained and armed.  After decades of top-down school reforms being imposed by Sacramento and Washington D.C., the trajectory is now in just the opposite direction.  Gov. Brown has made local control a central feature of the education reforms he has championed.  A similar view is at the heart of the federal Every Student Succeeds Act, which replaced the No Child Left Behind law.

For that reason alone, it is certain that many California school boards, including those in charge of the state’s largest school boards, would draw the line at trying to arm their teachers, even if federal funds were available to help them do it.  If they attempted to do so, they would likely run into considerable resistance from their own communities, including from parents and students who believe that reducing the availability of guns is a better way to go than turning teachers into armed guards.

Since his first remarks on the topic, Trump subsequently said that President Trump says that it would be “up to states” to  arm teachers, suggesting that there would be no federal funding to train them to do so. That makes  even more unlikely that California school districts would move in this direction.

On Feb. 26,  Trump placed further limits on what he has in mind by saying that only teachers with “natural talent” to be trained.

So what does Trump have in mind?

“I want highly trained people that have a natural talent, like hitting a baseball, or hitting a golf ball, or putting. How come some people always make the four-footer and some people under pressure can’t even take their club back, right?”

He has yet to specify how teachers with “natural talent” for carrying guns, and firing them, would be identified.